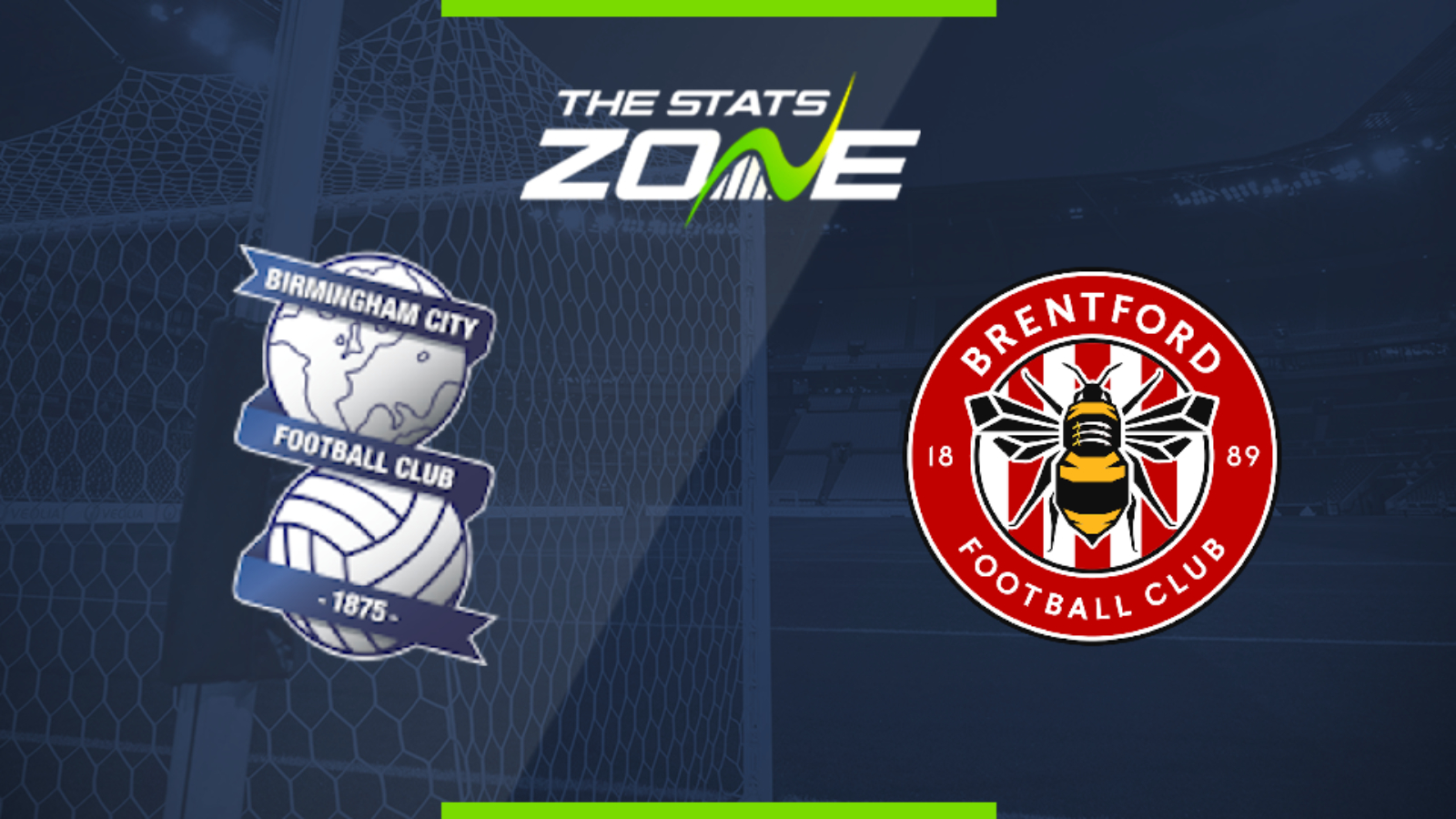 Where is Birmingham vs Brentford being played? St Andrew's Trillion Trophy Stadium

What TV channel is Birmingham vs Brentford on in the UK? Sky Sports have the rights to Championship matches in the UK, so it is worth checking their schedule

Where can I stream Birmingham vs Brentford in the UK? If televised, subscribers can stream the match live on Sky Go

Where can I get tickets for Birmingham vs Brentford?

What was the score in the last meeting between Birmingham & Brentford? Brentford 0-1 Birmingham

Birmingham continued their upturn in form after victory at Barnsley in midweek. This weekend they welcome free-scoring Brentford to St. Andrews, where the Blues will not fear the promotion chasing Bees and look likely to at least find the net, having done so in their last nine Championship matches.