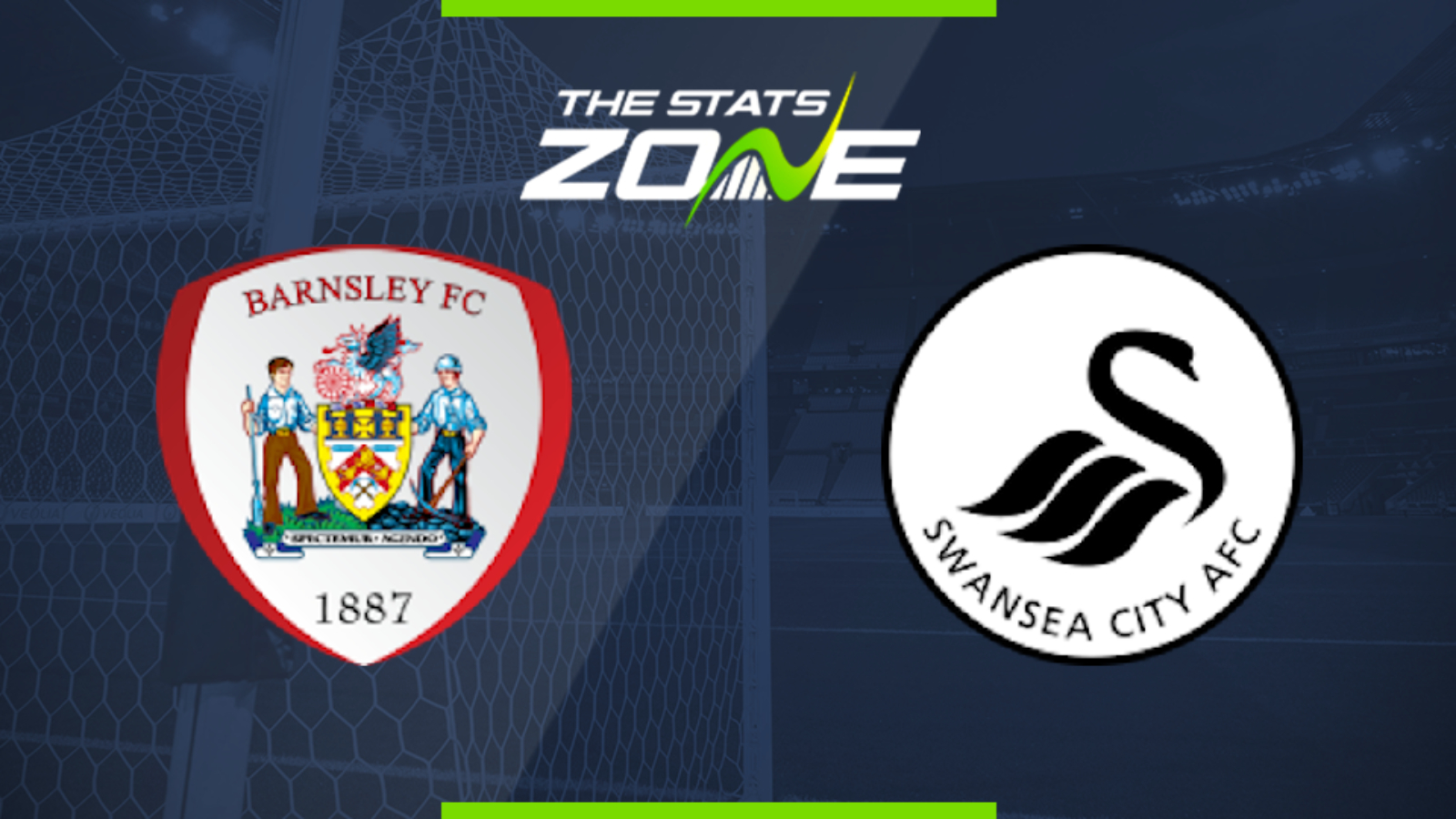 Where is Barnsley vs Swansea being played? Oakwell Stadium

What TV channel is Barnsley vs Swansea on in the UK? Sky Sports have the rights to Championship matches in the UK, so it is worth checking their schedule

Where can I stream Barnsley vs Swansea in the UK? If televised, subscribers can stream the match live on Sky Go

Where can I get tickets for Barnsley vs Swansea?

What was the score in the last meeting between Barnsley & Swansea? Swansea 3-1 Barnsley

After a 1-5 thrashing by Preston North End, Barnsley parted company with manager Daniel Stendel as bottom-side Stoke's win made the relegation zone a little tighter. Swansea were the victims of that Stoke win, and while they have struggled lately they remain unbeaten away from home.