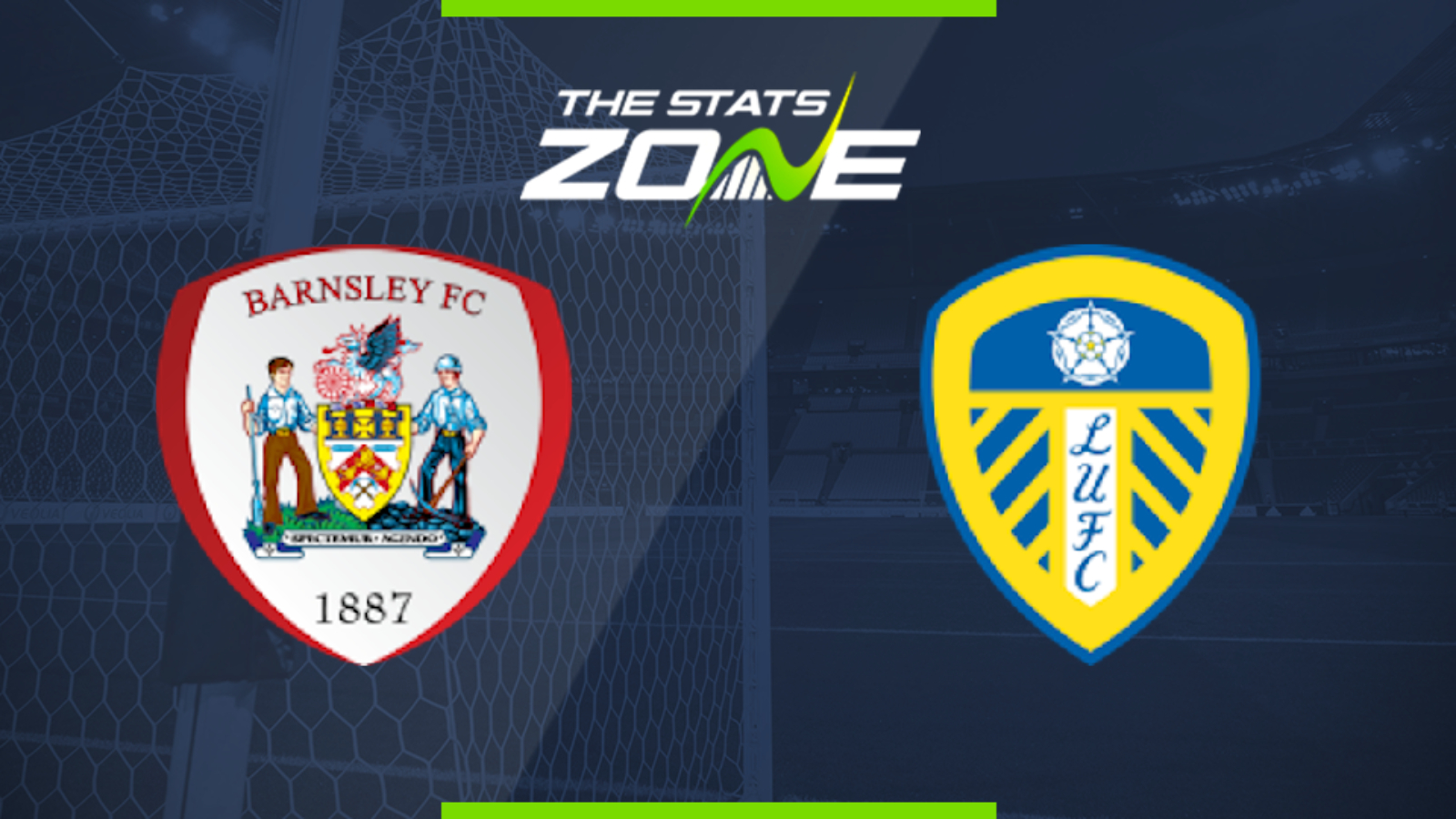 Where is Barnsley vs Leeds Utd being played? Oakwell Stadium

What is the weather forecast for Barnsley vs Leeds Utd? Clear, 20c

What television channel is Barnsley vs Leeds Utd on? Sky have the rights to Championship matches in the UK, so it is worth checking the Sky Sports schedule

Where can I stream Barnsley vs Leeds Utd? If the match is televised on Sky Sports, then subscribers will be able to stream the match live via Sky Go

Where can I get tickets for Barnsley vs Leeds Utd?

What was the score when the teams last met? Leeds Utd 2-1 Barnsley

Leeds will be determined to bounce back from their first defeat of the new season to Swansea City at Elland Road, and a South Yorkshire derby will do just nicely against a Barnsley side with just one win to their name so far. Leeds should come out at full throttle and stay in front throughout.