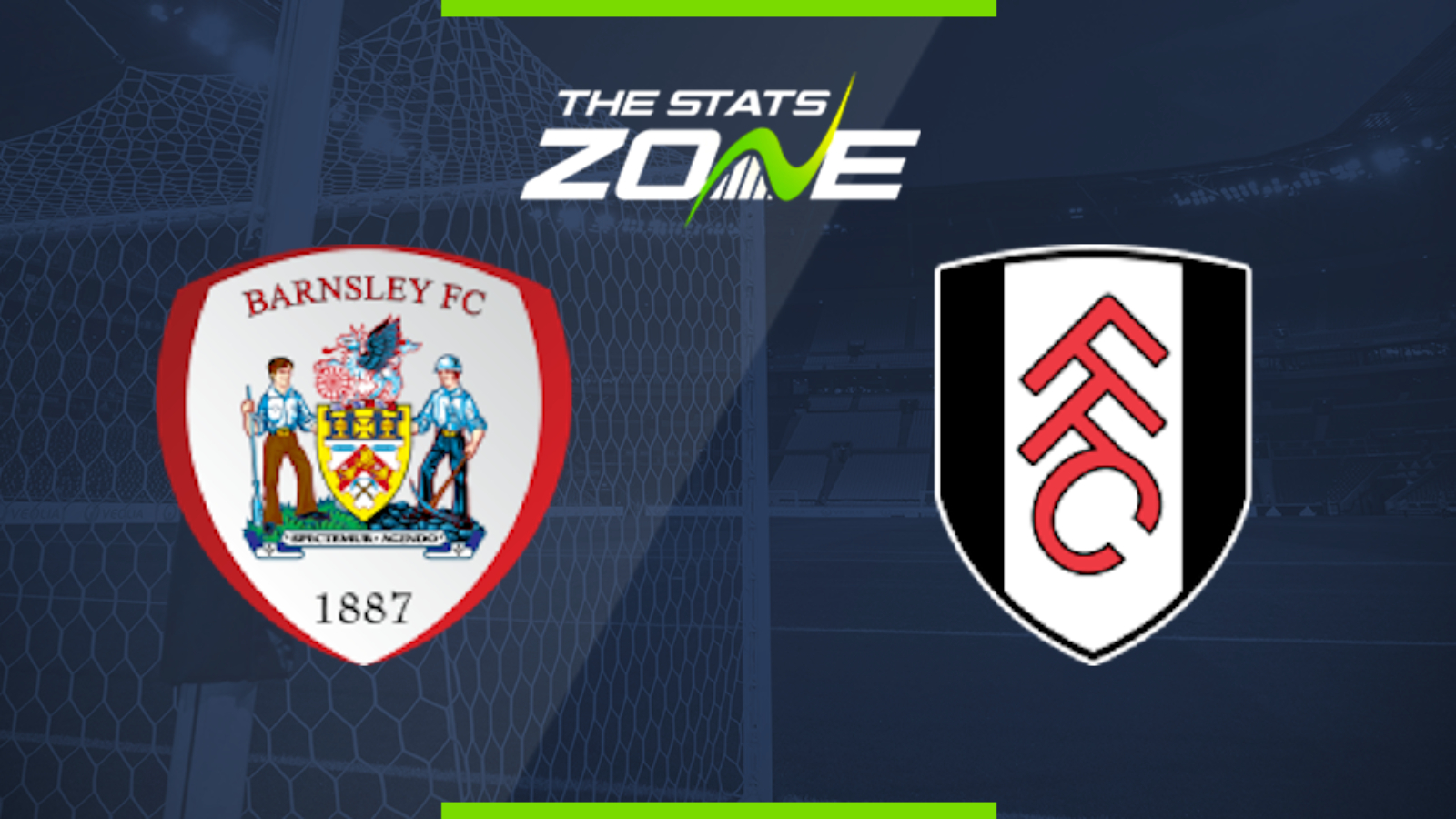 Where is Barnsley vs Fulham being played? Oakwell Stadium

What is the weather forecast for Barnsley vs Fulham? Cloudy, 20c

What television channel is Barnsley vs Fulham on? Sky have the rights to Championship matches in the UK, so it is worth checking the Sky Sports schedule

Where can I stream Barnsley vs Fulham? If the match is televised on Sky Sports, then subscribers will be able to stream the match live via Sky Go

Where can I get tickets for Barnsley vs Fulham?

What was the score when the teams last met? Barnsley 1-3 Fulham

Fulham found their form in the Premier League far too late but with Scott Parker at the helm and Aleksandar Mitrovic signing a new contract they have a real chance at bouncing back. Newly promoted Barnsley know they are in for a relagation fight this year and they could be the Serb’s first victim.