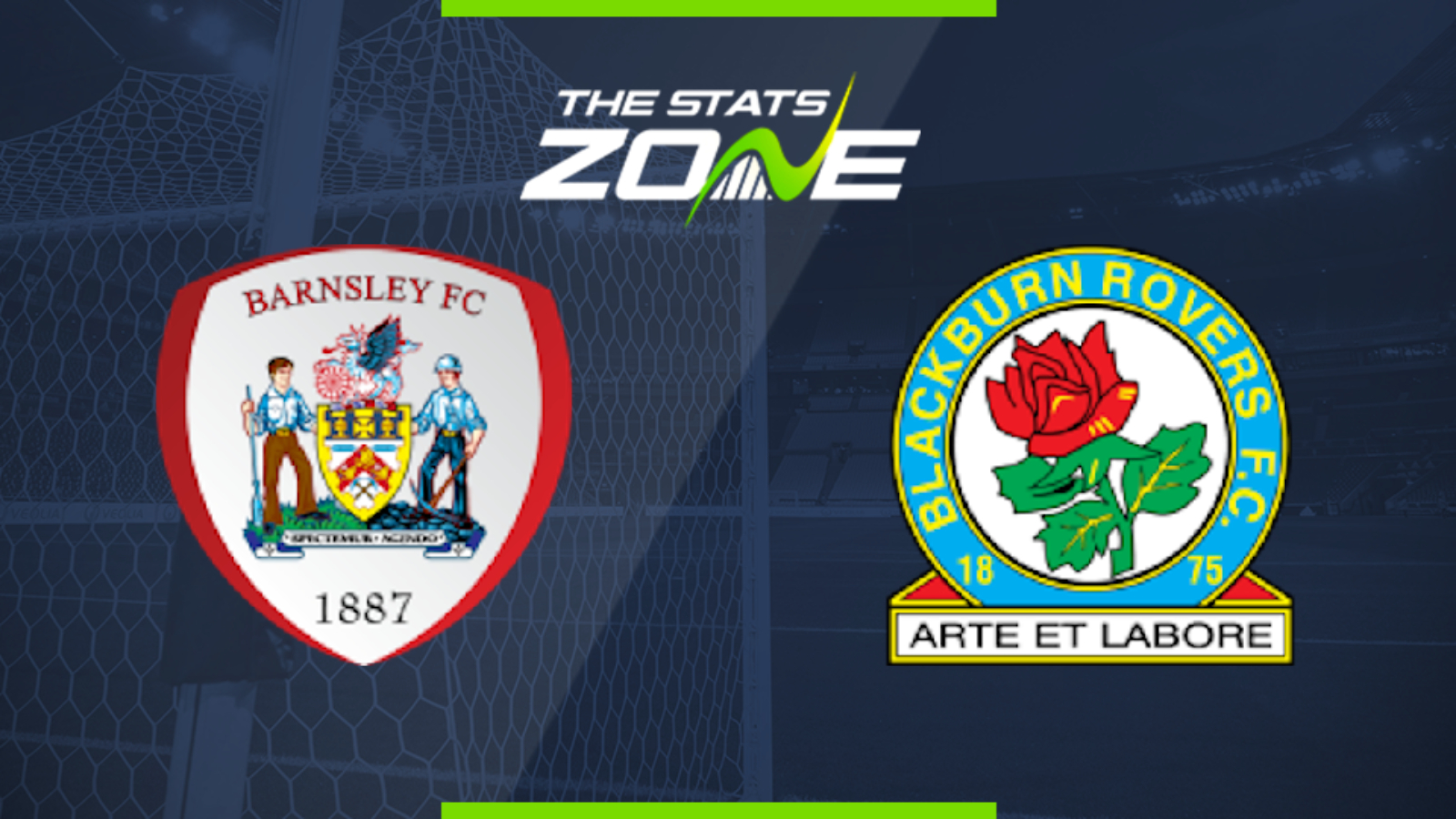 Where is Barnsley vs Blackburn being played? Oakwell

Where can I get tickets for Barnsley vs Blackburn? Ticket information can be found on each club’s official website

What TV channel is Barnsley vs Blackburn on in the UK? Sky Sports have the rights to Championship matches in the UK, so it is worth checking their schedule

Where can I stream Barnsley vs Blackburn in the UK? If televised, subscribers can stream the match live on Sky Go

Barnsley dropped back to the bottom of the Championship at the weekend after failing to beat Millwall, whilst Luton won at Swansea. Five points adrift of safety heading into this fixture, the Yorkshire side are under huge pressure to pick up wins and fast. Blackburn also suffered a bad weekend, losing 2-0 away at Lancashire neighbours Wigan to put a huge dent in their playoff aspirations. Such a loss could have hurt Rovers off mentally, with the gap between them and sixth placed Cardiff now four points. Barnsley can take advantage of this and pull off a narrow win to keep their hopes of survival well and truly alive.