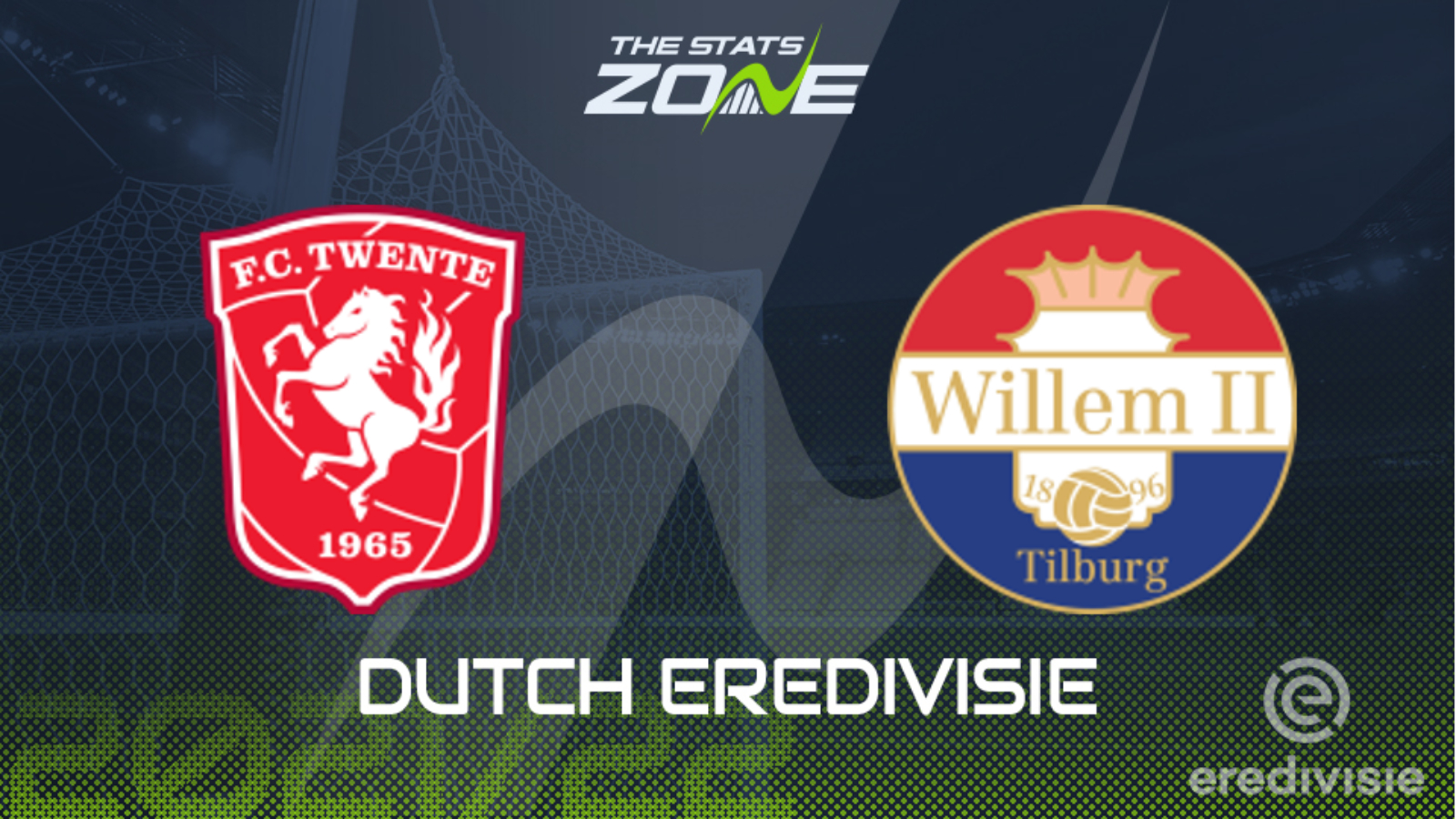 Twente went into the international break unbeaten in five Eredivisie matches and a 1-1 draw at Groningen last time out ended a four-match winning streak. After a fairly flat season last time around fans are likely to make a real difference in home matches to help keep this good form rolling and travelling Willem II have a big job here to take anything home with them. The visitors have been excellent so far this season, again after such a dismal campaign last time around, with five wins out of eight matches played so far taking them up to fourth before this weekend’s fixtures. A 3-2 loss at Heracles last time out came via a gut-wrenching injury-time winner for a first defeat on the road and this looks a tough result to call with clarity. Instead, take the match to see over 2.5 goals scored and both teams to score as has happened in each of Willem II’s last four league games.