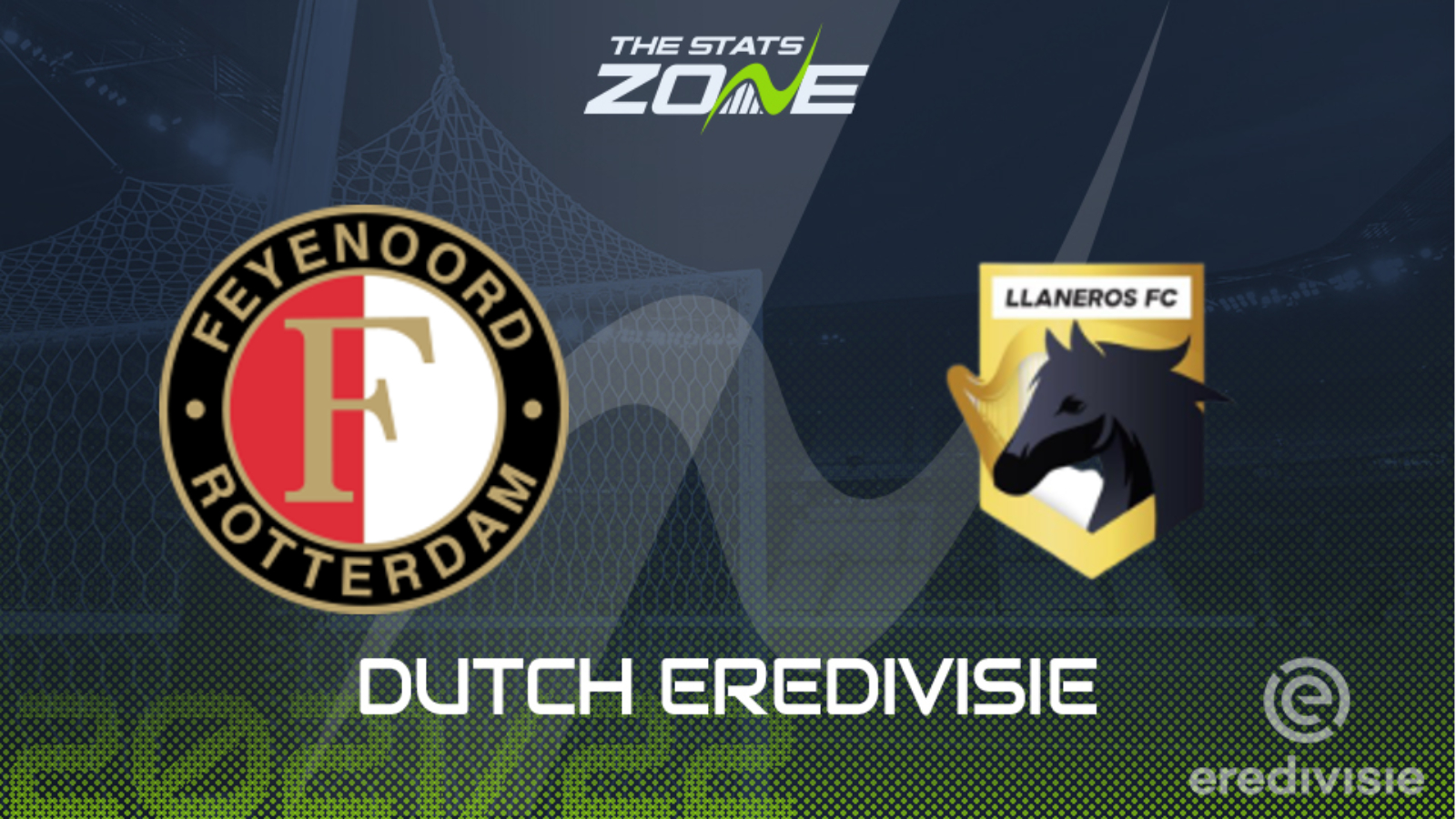 Feyenoord are unbeaten in three matches across all competitions after a mini-blip in late August and they have scored seven goals to just one conceded in impressive recent wins at PSV and, most recently, at home to Heerenveen. They host newly-promoted side NEC in a bullish mood and the visitors strong early form appears to be waning at the wrong time as they are now winless in three league games. A 0-3 loss at home to Utrecht is a tough one to take after going four matches unbeaten and despite their valiant start to the season this looks another tough gig at in-form Feyenoord. Take the hosts to win by a margin of at least two goals here, as they have twice already within the last seven days.