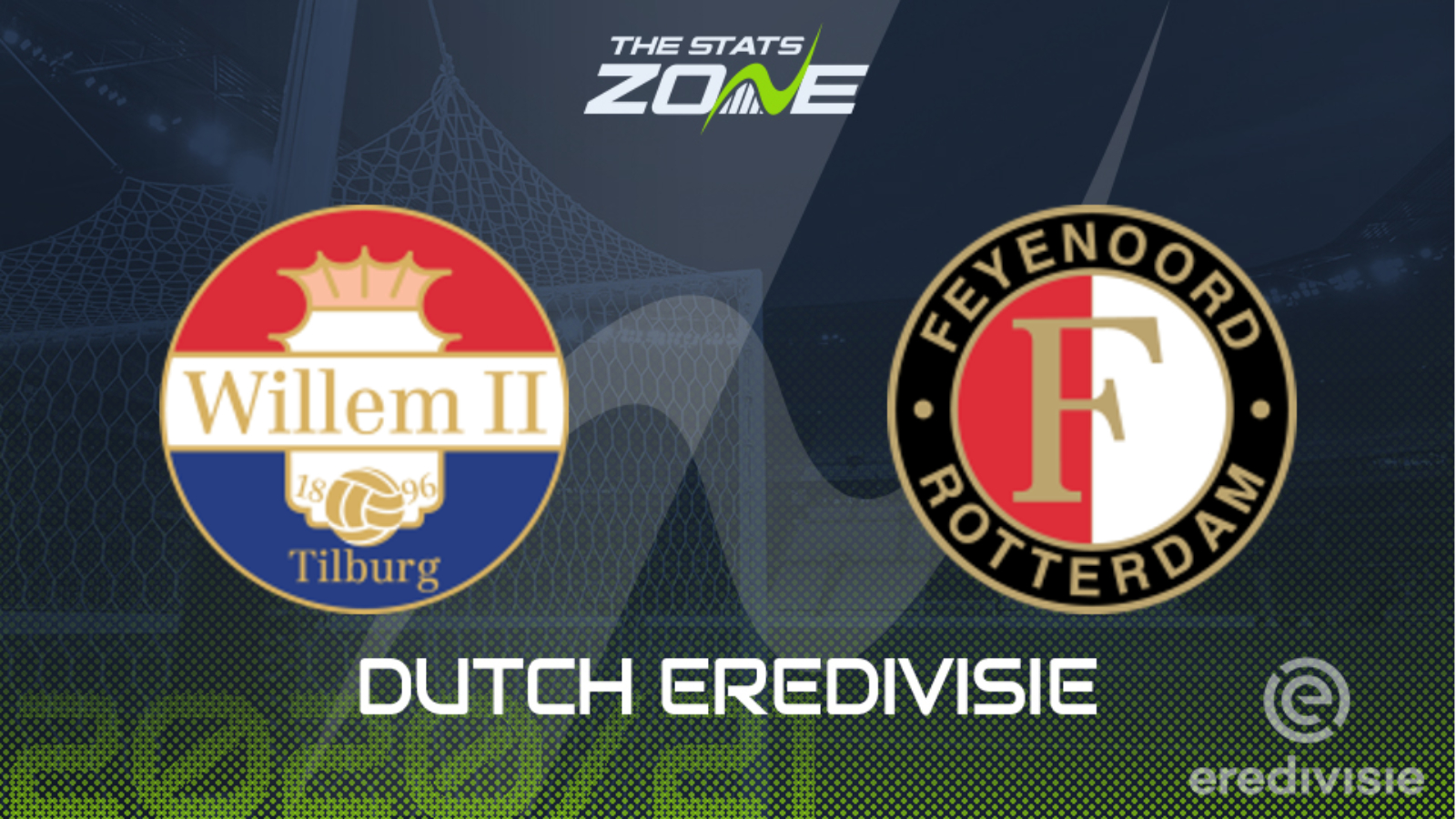 Where is Willem II vs Feyenoord being played? Koning Willem II Stadion, Tilburg

Where can I get tickets for Willem II vs Feyenoord? Ticket information can be found on each club’s official website

What TV channel is Willem II vs Feyenoord on in the UK? Premier Sports have the rights Eredivisie matches in the UK, so it is worth checking their schedule

Where can I stream Willem II vs Feyenoord in the UK? If televised, subscribers can stream the match live on Premier Player while the LiveScore app can also be used to stream select matches

Feyenoord travel to face Willem II having picked up seven points from their first three games of the season and their victory against ADO Den Haag last time out was their 10th win in their last 12 Eredivisie matches. This is a very confident Feyenoord outfit who have not lost in the league since the end of last October and they have shown their resilience and belief in recovering after conceding the opening goal in each of the last two weeks. The visitors have an excellent record against Willem II with only one defeat in their last 13 meetings and they are tipped to come out on top in this encounter. Feyenoord’s Steven Berghuis has found the net in each of the last four meetings between these two teams and he will be confident of adding to his tally of four goals in three games so far this season, so a bet on him to score at anytime in this game could bring some rewards.