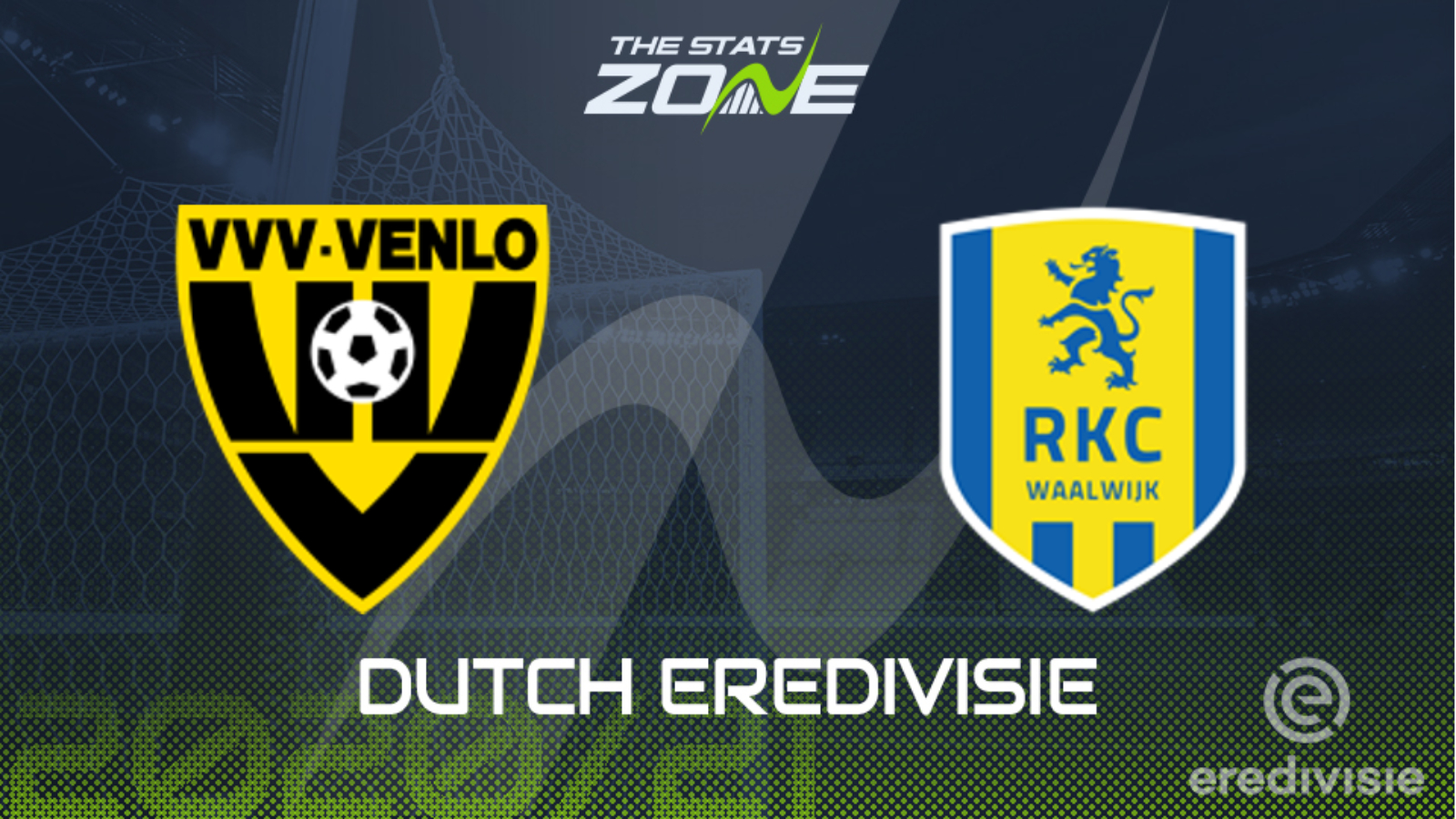 Where is VVV vs RKC Waalwijk being played? Covebo Stadion - De Koel, Venlo

Where can I get tickets for VVV vs RKC Waalwijk? Ticket information can be found on each club’s official website

What TV channel is VVV vs RKC Waalwijk on in the UK? Premier Sports have the rights Eredivisie matches in the UK, so it is worth checking their schedule

Where can I stream VVV vs RKC Waalwijk in the UK? If televised, subscribers can stream the match live on Premier Player while the LiveScore app can also be used to stream select matches

VVV-Venlo come into this on the back of 13 straight defeats in all competitions and 12 in the league in a run that stretches back to late-January. It is a run of form that has seen them collapse into imminent relegation danger. They haven’t scored in their last four matches despite their matches consisting of 3.87 goals per game. They come up against an RKC Waalwijk side that were defeated 3-1 at home to AZ Alkmaar in their most recent match that made it four successive defeats as the visitors come into this firmly involved in the relegation battle. Given VVV’s high-scoring matches and both sides’ need for points, over 2.5 goals seems a solid bet.