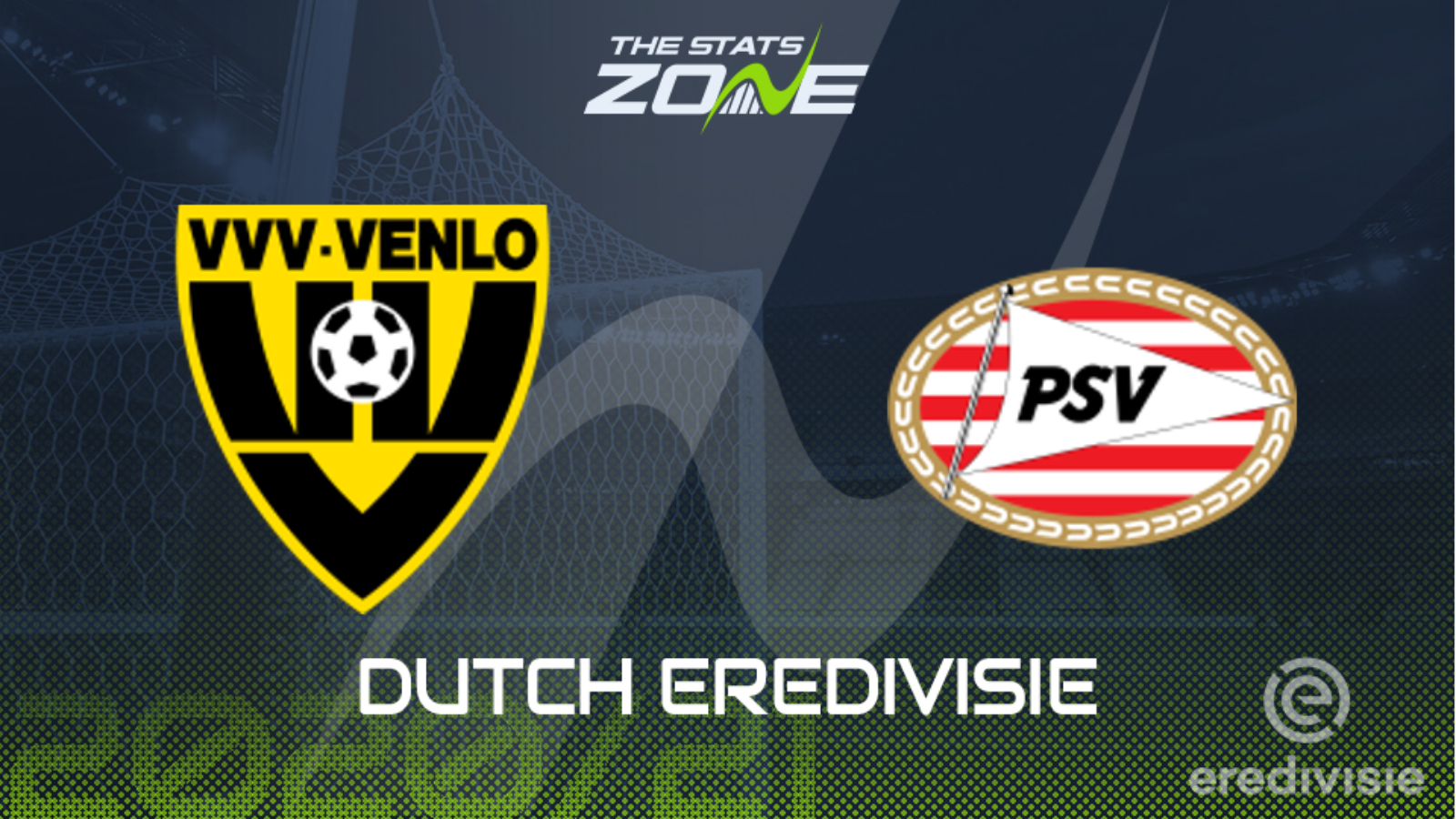 Where is VVV vs PSV Eindhoven being played? Covebo Stadion - De Koel, Venlo

Where can I get tickets for VVV vs PSV Eindhoven? Ticket information can be found on each club’s official website

Where can I stream VVV vs PSV Eindhoven in the UK? If televised, subscribers can stream the match live on Premier Player while the LiveScore app can also be used to stream select matches

VVV’s drastic plummeting down the Eredivisie table continued at an alarming rate with a ninth-straight league defeat in a row 0-1 at home to Groningen last Saturday. What is more, even their once copious goal-scoring is drying up with that result their third blank from their last five league games and visiting PSV will be eager to continue that trend. The side from Eindhoven beat Heracles 3-0 at home last Sunday to bounce back strongly from a loss to AZ before the international break and they will be confident of a win to nil in this trip to Venlo. However, it could be a safer option to take the visitors to win this match by a margin of two or more goals like each of their last three away victories.