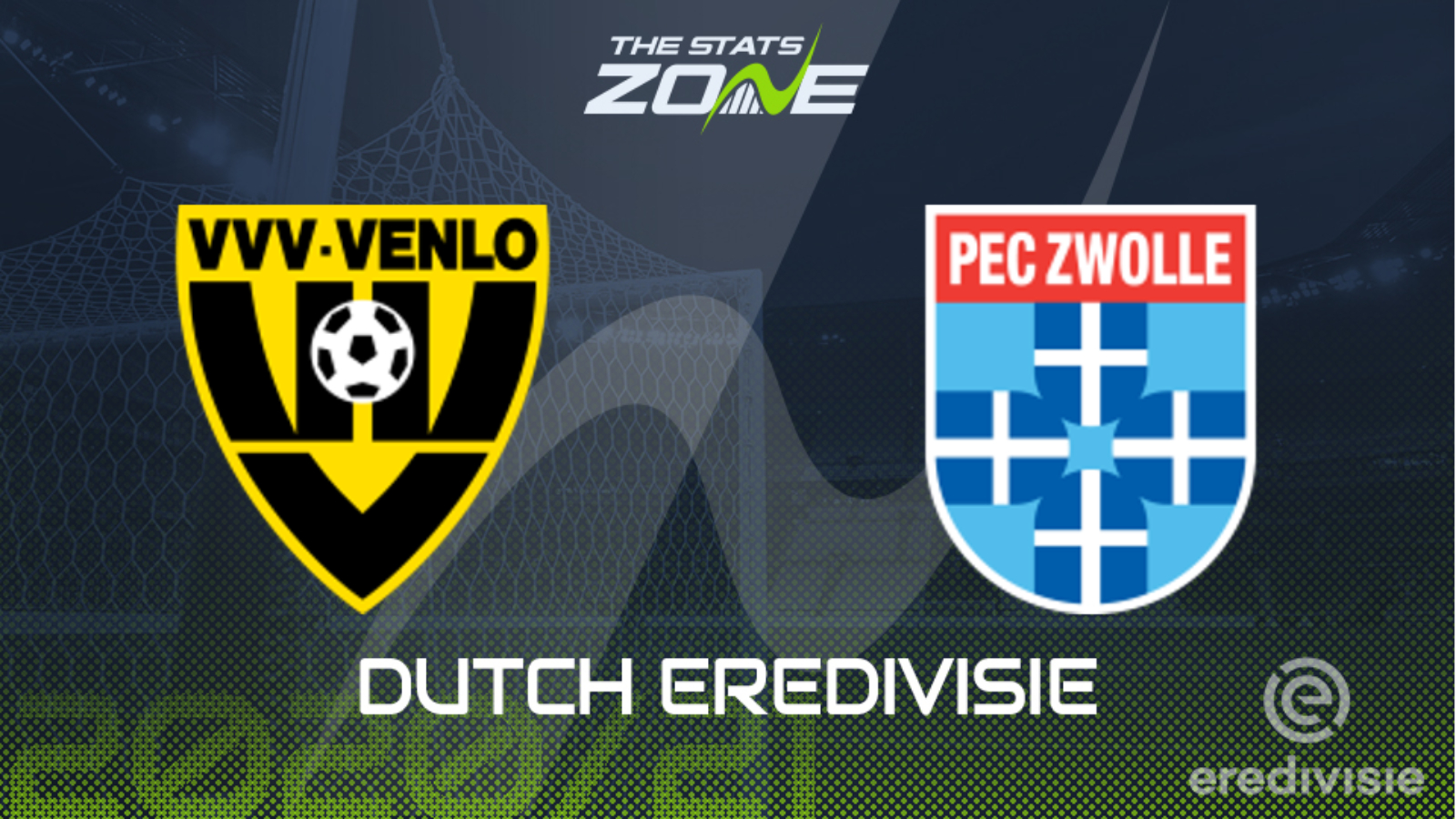 Where is VVV vs PEC Zwolle being played? Covebo Stadion - De Koel, Venlore

Where can I get tickets for VVV vs PEC Zwolle? Ticket information can be found on each club’s official website

What TV channel is VVV vs PEC Zwolle on in the UK? Premier Sports have the rights Eredivisie matches in the UK, so it is worth checking their schedule

Where can I stream VVV vs PEC Zwolle in the UK? If televised, subscribers can stream the match live on Premier Player while the LiveScore app can also be used to stream select matches

Since their infamous 13-0 home defeat to Ajax in October, VVV-Venlo have begun to improve. Prior to that hammering, they hadn’t won since the opening day of the season; since then, they have won in the KNVB Cup First Round as well as getting their second league victory of the season. However, they have continued to concede and have been heavily reliant on Greek striker Giorgos Giakoumakis. His eight goals are responsible for six of their eight points in the Eredivisie this season. PEC Zwolle’s season has been hampered yet helped by five draws in their opening nine matches. Zwolle have been ahead in three of those five draws but were fortunate to profit from a Jaroslaw Jach own goal against relegation threatened Fortuna Sittard to contribute towards a point after being behind. Such are the fine margins in their season so far, those three leads that they lost would’ve left them level on points with AZ Alkmaar who are in the play-offs for Europa League qualification. Even outside of the anomalous 13-0 defeat to Ajax, VVV’s games have involved 29 goals in eight matches. The relatively high-scoring and absolutely high-conceding home side will be confident they can once again look to Giakoumakis for inspiration against a side that are winless away from home this season.