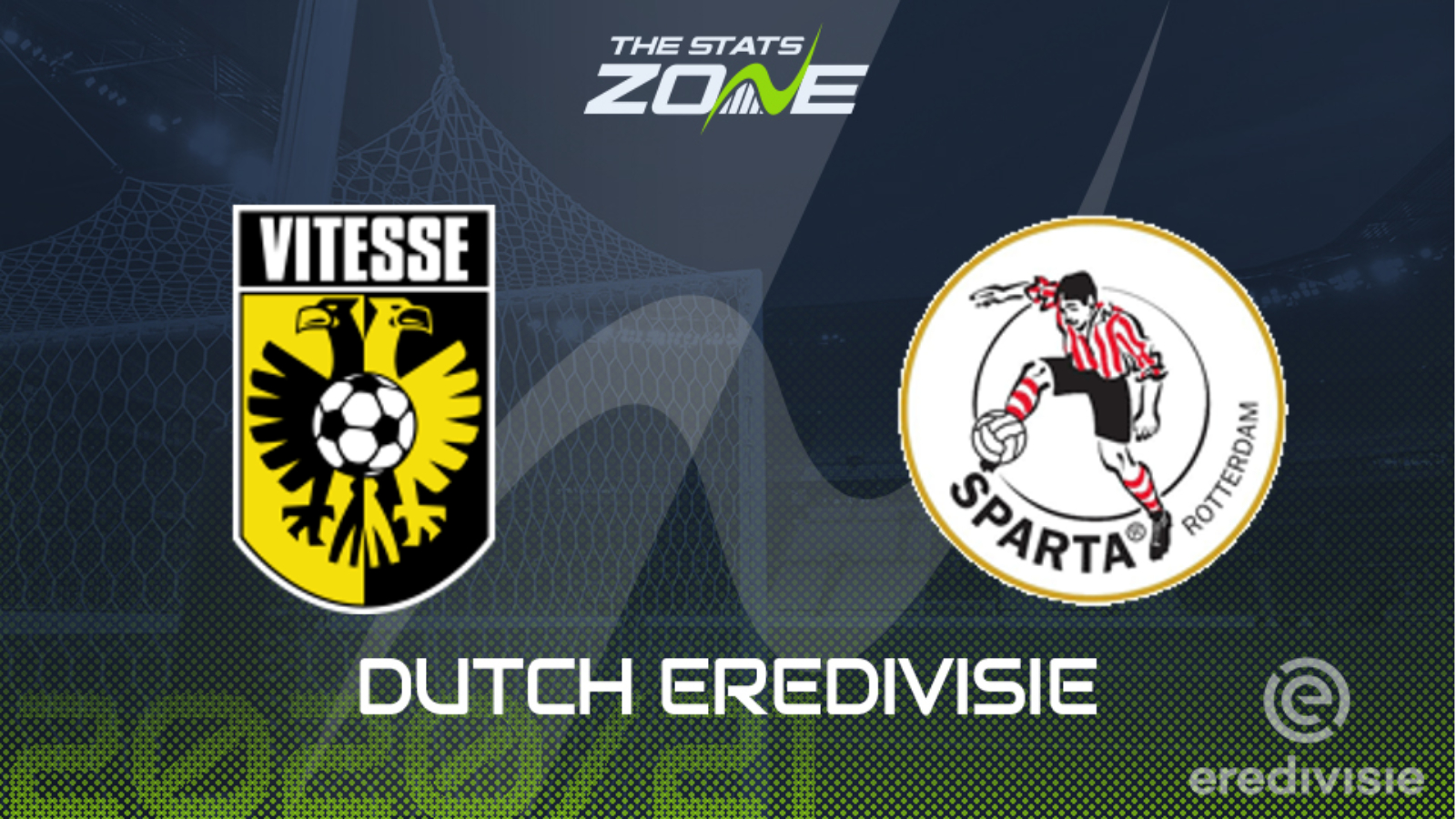 Where is Vitesse vs Sparta Rotterdam being played? GelreDome, Arnhem

Where can I get tickets for Vitesse vs Sparta Rotterdam? Ticket information can be found on each club’s official website

What TV channel is Vitesse vs Sparta Rotterdam on in the UK? Premier Sports have the rights Eredivisie matches in the UK, so it is worth checking their schedule

Where can I stream Vitesse vs Sparta Rotterdam in the UK? If televised, subscribers can stream the match live on Premier Player while the LiveScore app can also be used to stream select matches

Vitesse were unbeaten in their seven pre-season fixtures and they carried that form across to the opening round of the new league campaign with a 1-0 victory against RKC Waalwijk. It’s still obviously very early days but there is a good feeling in their squad and they are confident of claiming three points from this game also. Sparta Rotterdam suffered a narrow 1-0 defeat to Ajax last time out, but it has to be mentioned that Ajax had to play an hour of that contest with ten men and the margin of victory could have been greater if that hadn’t been the case. Vitesse look to have more quality, belief and cohesiveness than Sparta and they are tipped to come out on top in this contest.