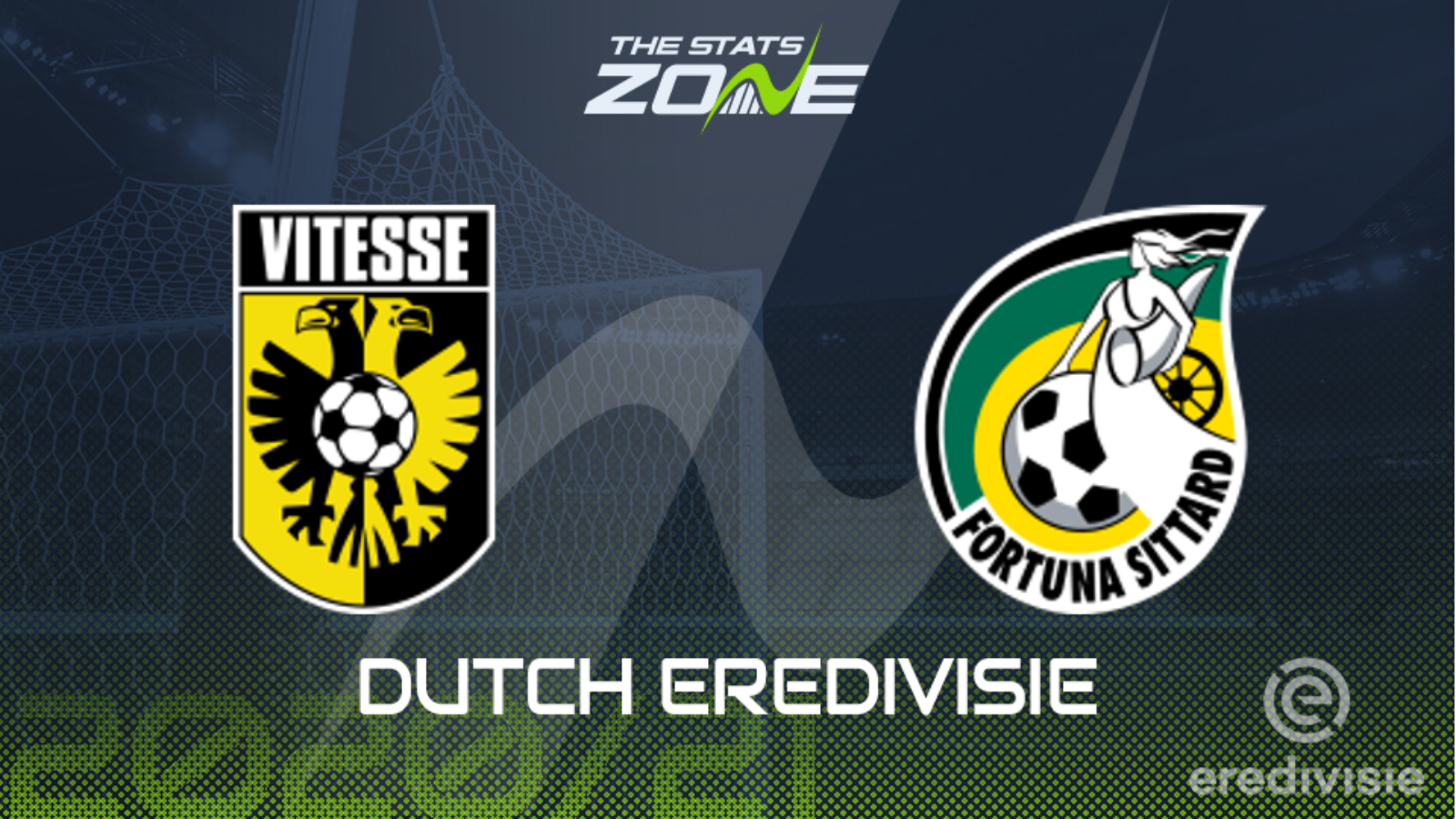 Where is Vitesse vs Fortuna Sittard being played? GelreDome, Arnhem

Where can I get tickets for Vitesse vs Fortuna Sittard? Ticket information can be found on each club’s official website

What TV channel is Vitesse vs Fortuna Sittard on in the UK? Premier Sports have the rights Eredivisie matches in the UK, so it is worth checking their schedule

Where can I stream Vitesse vs Fortuna Sittard in the UK? If televised, subscribers can stream the match live on Premier Player while the LiveScore app can also be used to stream select matches

Vitesse Arnhem are enjoying their second consecutive season outside of the Europa League. Second in the league with seven wins and a draw from their opening nine means that after over a quarter of the season, they have a legitimate chance of Champions League qualification by the end of it. They come up against bottom-placed Fortuna Sittard who have managed to score in all but two of their games this season. They have maintained a constant goal threat throughout the campaign but remain winless so far due to an inability to prevent the opposition scoring; they have conceded more than one goal in every single game. An imperious 100% home record for Vitesse should be comfortably carried on against a fun but poor Fortuna Sittard.