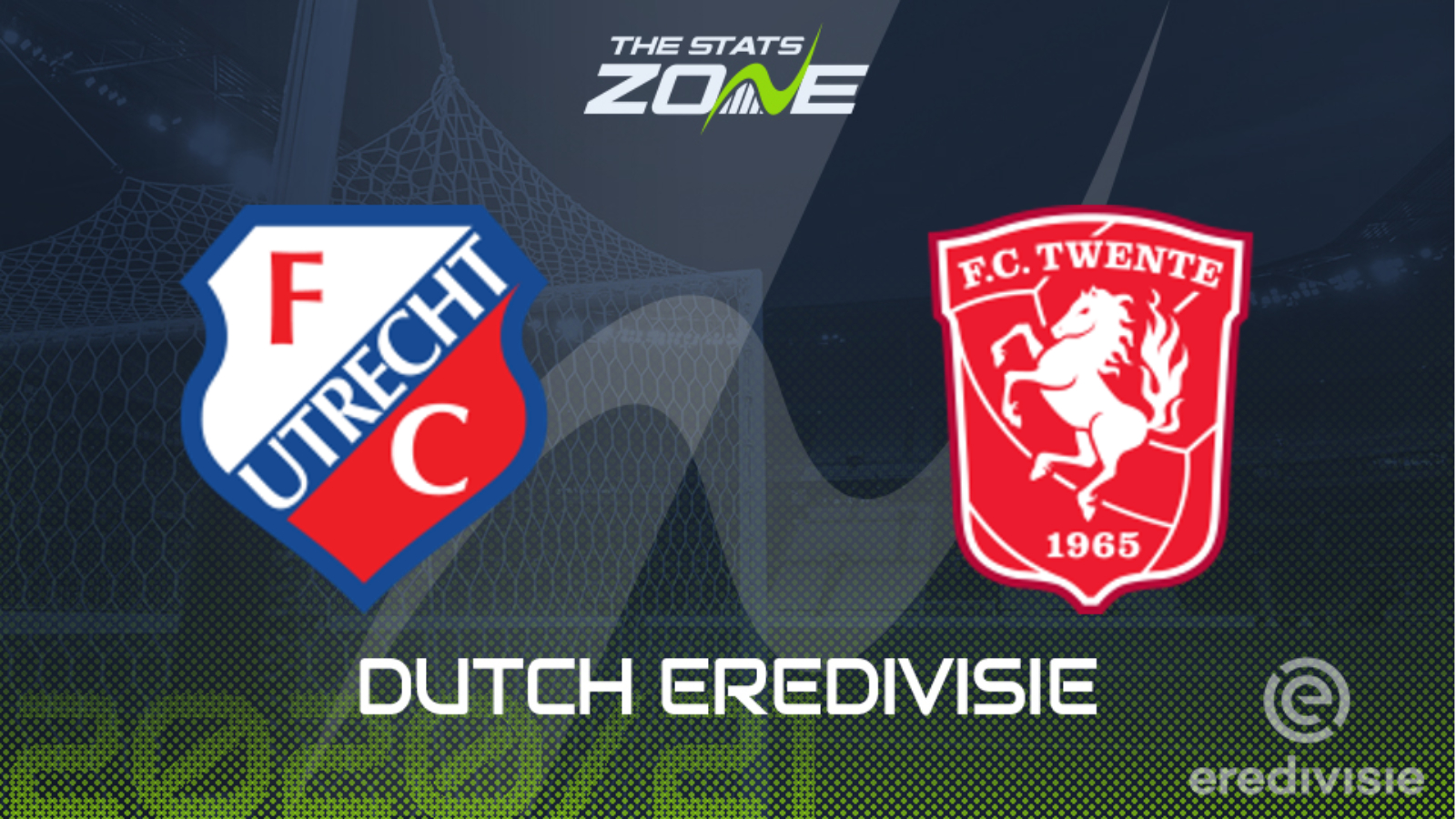 Where is Utrecht vs Twente being played? Stadion Galgenwaard, Utrecht

Where can I get tickets for Utrecht vs Twente? Ticket information can be found on each club’s official website

What TV channel is Utrecht vs Twente on in the UK? Premier Sports have the rights Eredivisie matches in the UK, so it is worth checking their schedule

Where can I stream Utrecht vs Twente in the UK? If televised, subscribers can stream the match live on Premier Player while the LiveScore app can also be used to stream select matches

Twente continued their good start to the season with a 3-0 victory against Willem II last time out and they go into this match with an unbeaten record after five matches of the 2020-21 campaign. That unblemished record will be put to the test here as they have lost on each of their last five trips to Utrecht. The visitors do look well equipped to halt that losing run though and they are tipped to claim at least a point here. A punt on Twente Draw No Bet looks to be a good value option.