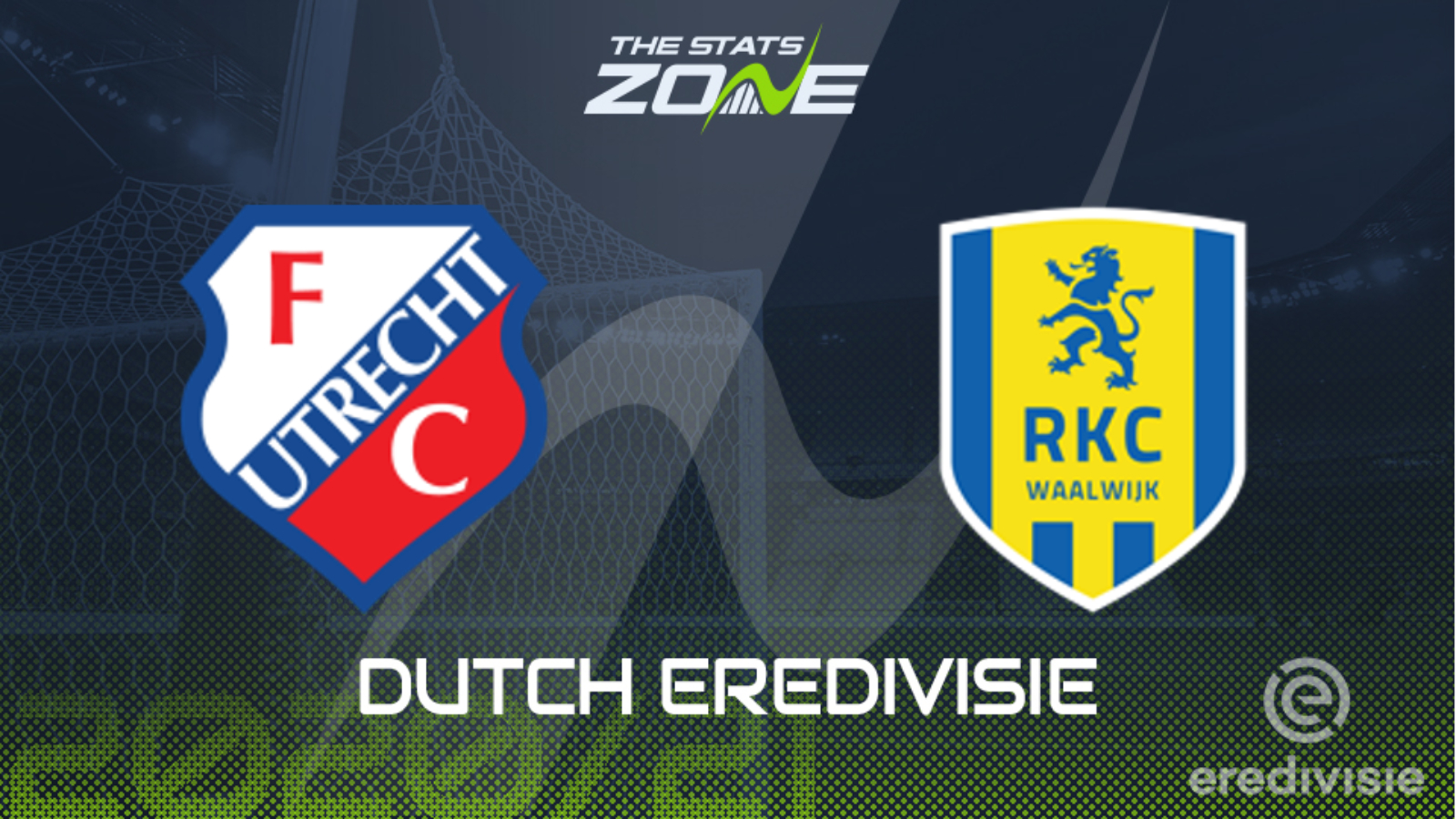 Where is Utrecht vs RKC Waalwijk being played? Stadion Galgenwaard, Utrecht

Where can I get tickets for Utrecht vs RKC Waalwijk? Ticket information can be found on each club’s official website

What TV channel is Utrecht vs RKC Waalwijk on in the UK? Premier Sports have the rights Eredivisie matches in the UK, so it is worth checking their schedule

Where can I stream Utrecht vs RKC Waalwijk in the UK? If televised, subscribers can stream the match live on Premier Player while the LiveScore app can also be used to stream select matches

RKC Waalwijk look set for another season of struggles and they have lost without having found the net in each of their previous two matches of the new campaign. The visitors only won four matches last season, but the fact that two of those victories were against Utrecht ought to give them some belief heading into this fixture. Utrecht will be looking for an improvement from their performance in their 1-1 draw against VVV last weekend, expect a positive attacking start to the match from the hosts. Utrecht do possess more quality than RKC and should be able to come out on top on this occasion, backing both teams to score combined with a Utrecht win looks to be a good betting option.