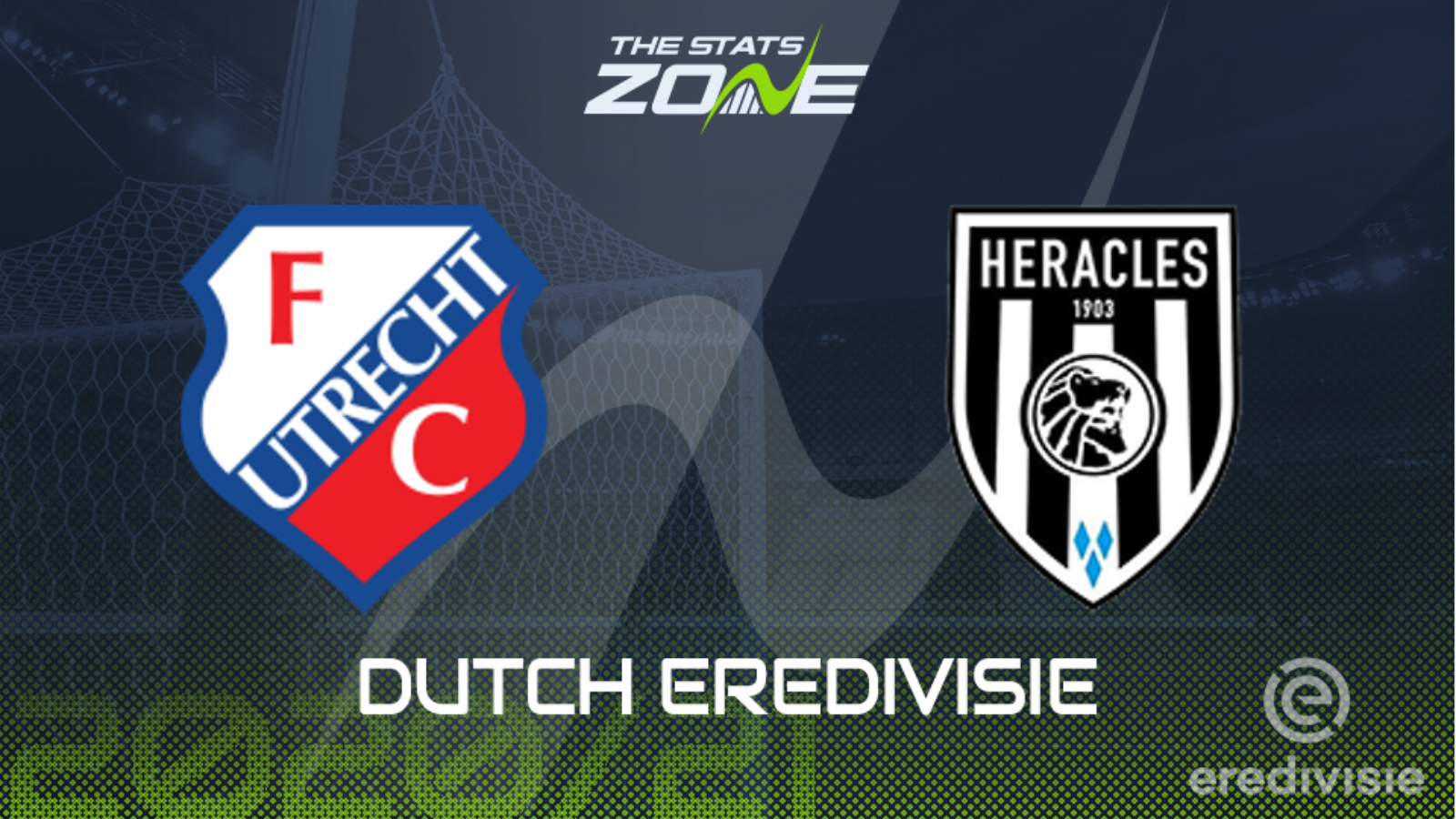 Where is Utrecht vs Heracles being played? Stadion Galgenwaard, Utrecht

Where can I get tickets for Utrecht vs Heracles? Ticket information can be found on each club’s official website

What TV channel is Utrecht vs Heracles on in the UK? Premier Sports have the rights Eredivisie matches in the UK, so it is worth checking their schedule

Where can I stream Utrecht vs Heracles in the UK? If televised, subscribers can stream the match live on Premier Player while the LiveScore app can also be used to stream select matches

Utrecht lost their first match in four league games on Tuesday night to in-form Vitesse and are level on 18 points with next opponents Heracles. The visitors won their midweek match at lowly Emmen 4-0 to improve their goal difference and they are just three goals behind their hosts in this tetchy looking match-up. The reverse of this fixture saw a 4-1 win Heracles in early November which was at the time a surprising anomaly for the struggling hosts but they seem to have found some form now with three wins from their last five Eredivisie matches. Utrecht are tough enough to hold out here for yet another draw but back-to-back away wins for Heracles suggests there could be something in this for the visitors. Therefore, draw no bet in favour of Heracles and both teams to score looks a shrewd option.