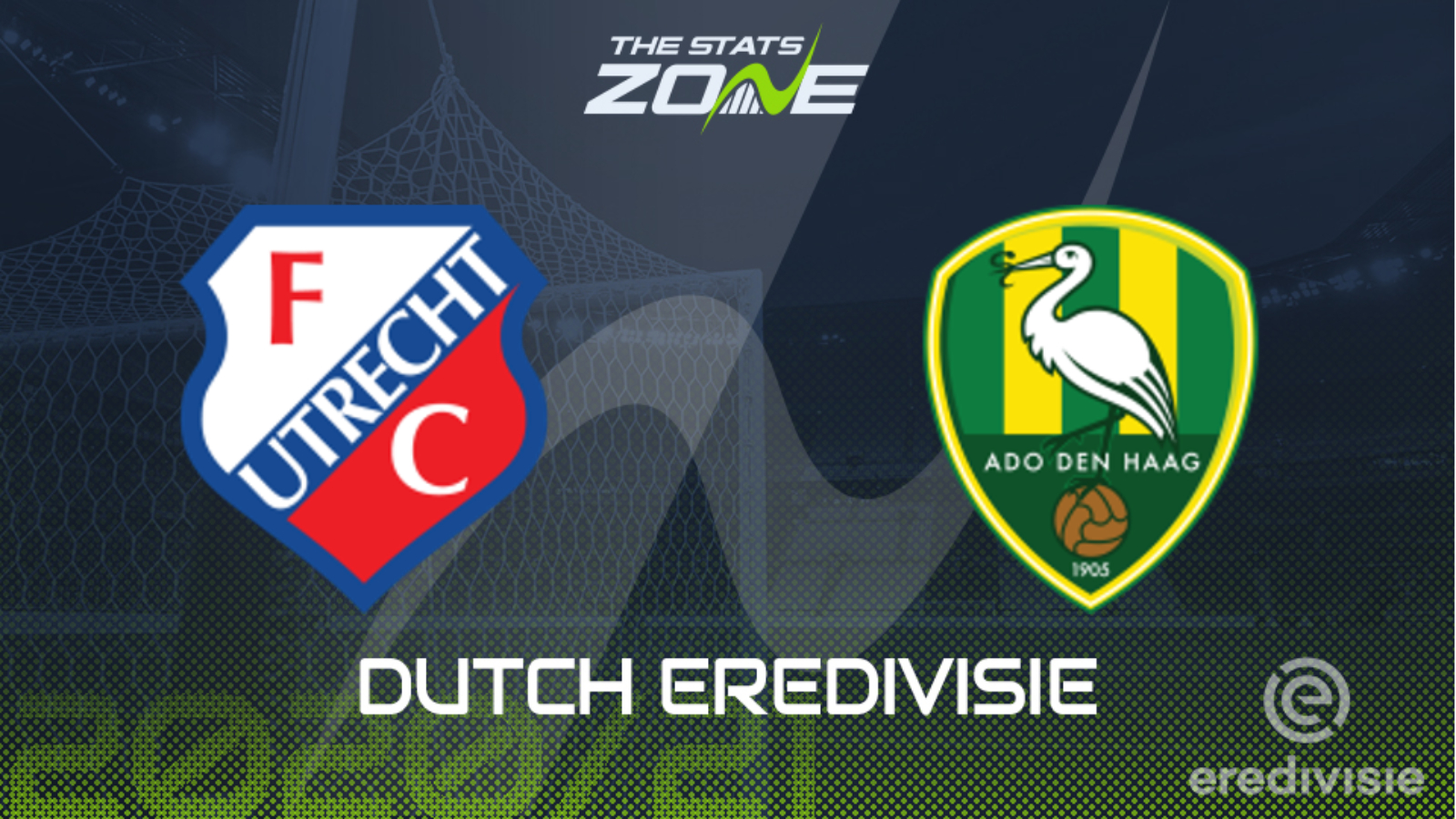 Where is Utrecht vs Den Haag being played? Stadion Galgenwaard, Utrecht

Where can I get tickets for Utrecht vs Den Haag? Ticket information can be found on each club’s official website

What TV channel is Utrecht vs Den Haag on in the UK? Premier Sports have the rights Eredivisie matches in the UK, so it is worth checking their schedule

Where can I stream Utrecht vs Den Haag in the UK? If televised, subscribers can stream the match live on Premier Player while the LiveScore app can also be used to stream select matches

Utrecht picked up an unexpected point away to still undefeated Feyenoord last week. The performance was more impressive than the result as they piled on the pressure late on after Feyenoord had equalised mid-way through the second half. ADO Den Haag also managed to collect a point at home to Heerenveen - only the third game, out of ten, they haven’t lost this season. Utrecht’s only home defeat so far has come to league leaders Ajax. They will fancy their chances of collecting their third victory of the season and they will be heavily favoured to down a lowly Den Haag.