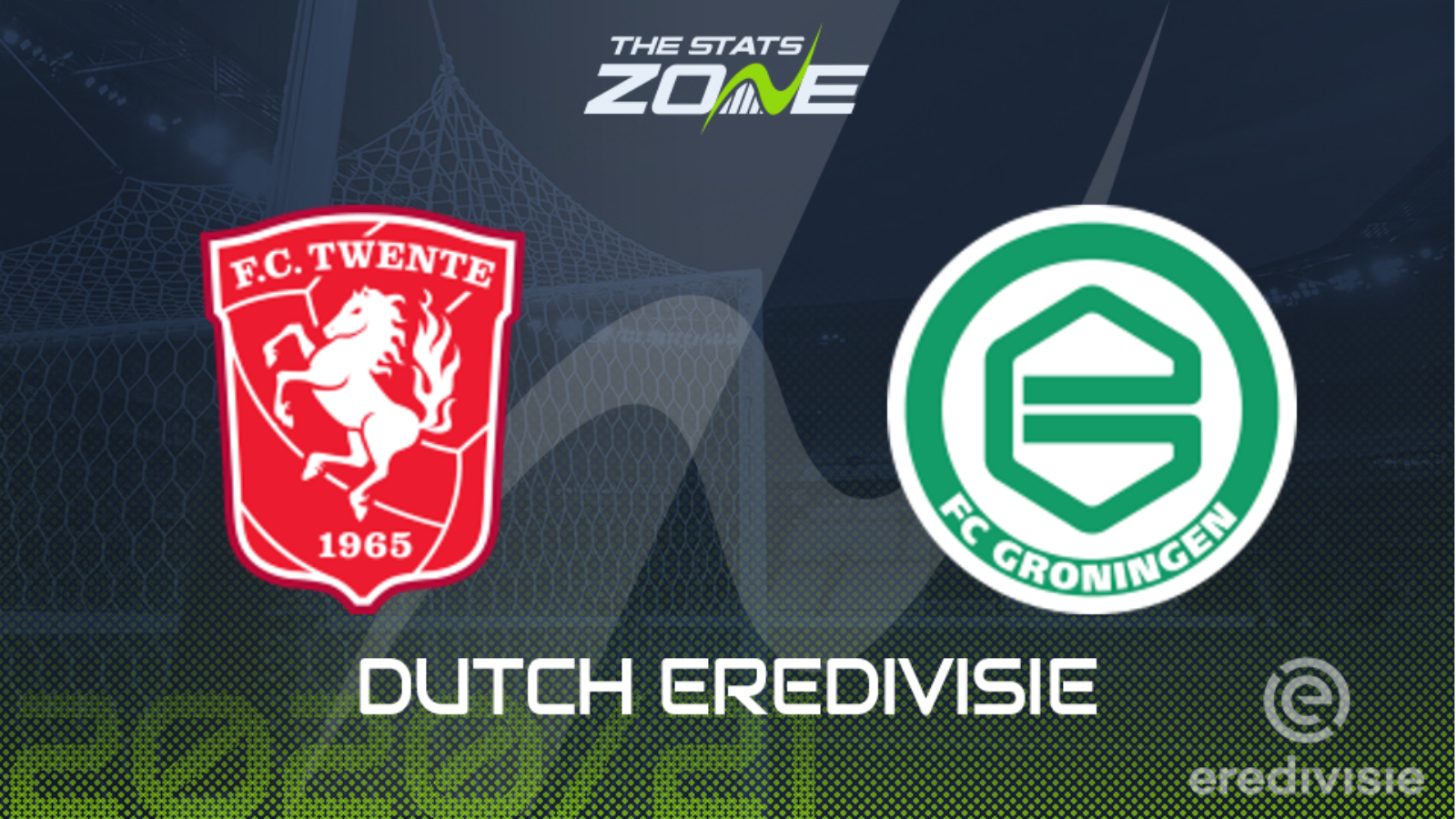 Where is Twente vs Groningen being played? De Grolsch Veste, Enschede

Where can I get tickets for Twente vs Groningen? Ticket information can be found on each club’s official website

What TV channel is Twente vs Groningen on in the UK? Premier Sports have the rights Eredivisie matches in the UK, so it is worth checking their schedule

Where can I stream Twente vs Groningen in the UK? If televised, subscribers can stream the match live on Premier Player while the LiveScore app can also be used to stream select matches

Twente finished last season in poor form so will be pleased with a four-point return from their first two fixtures of the new campaign having followed up their 2-0 opening round victory against Fortuna Sittard with a creditable 1-1 draw away from home against Feyenoord. Groningen will also go into this contest in a positive frame of mind, they bounced back from defeat against PSV with a 1-0 success against ADO Den Haag last weekend - the clean sheet in that match was a big positive. This has the potential to be a close contest and it’s hard to pick a winner, four of the last five meetings between the pair have contained two goals or less so the total goals market could be the best place to visit if you are having a wager.