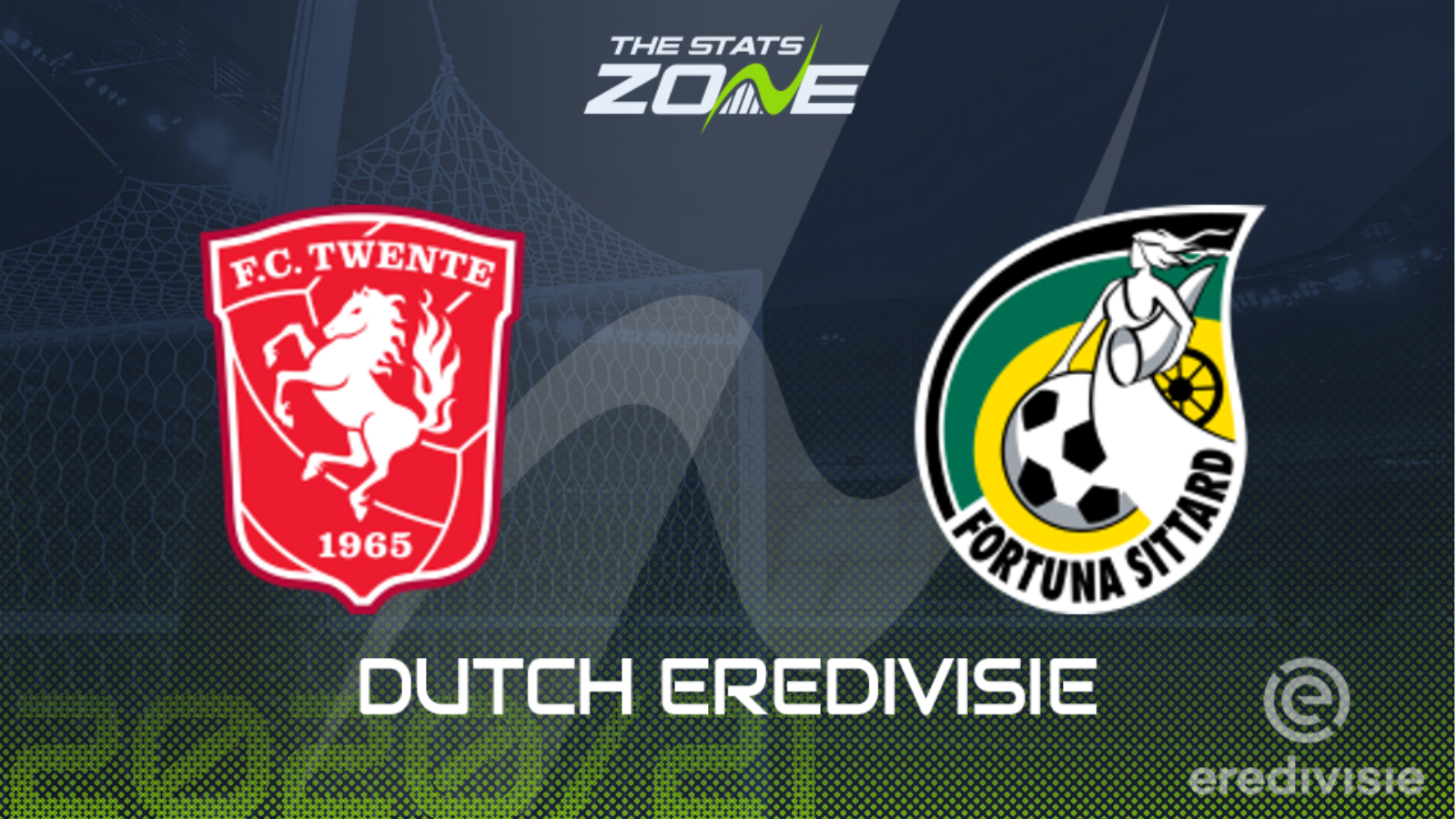 Where is Twente vs Fortuna Sittard being played? De Grolsch Veste, Enschede

Where can I get tickets for Twente vs Fortuna Sittard? Ticket information can be found on each club’s official website

What TV channel is Twente vs Fortuna Sittard on in the UK? Premier Sports have the rights Eredivisie matches in the UK, so it is worth checking their schedule

Where can I stream Twente vs Fortuna Sittard in the UK? If televised, subscribers can stream the match live on Premier Player while the LiveScore app can also be used to stream select matches

Twente and Fortuna Sittard were separated by only one point when the 2019-20 season was curtailed and they were both relieved to have been spared a nervy relegation battle due to the decision that there would be no promotion or relegation. They are both now in a period of transition having had a change of manager in the off-season with Ron Jans taking charge at Twente while Kevin Hofland is the new boss at Fortuna Sittard. As a result of these changes it is more difficult to assess which team will settle in the fastest at the start of the new campaign. Twente have performed better in pre-season and won 2-1 when the pair met in a friendly match only last month so maybe they will just have the edge.