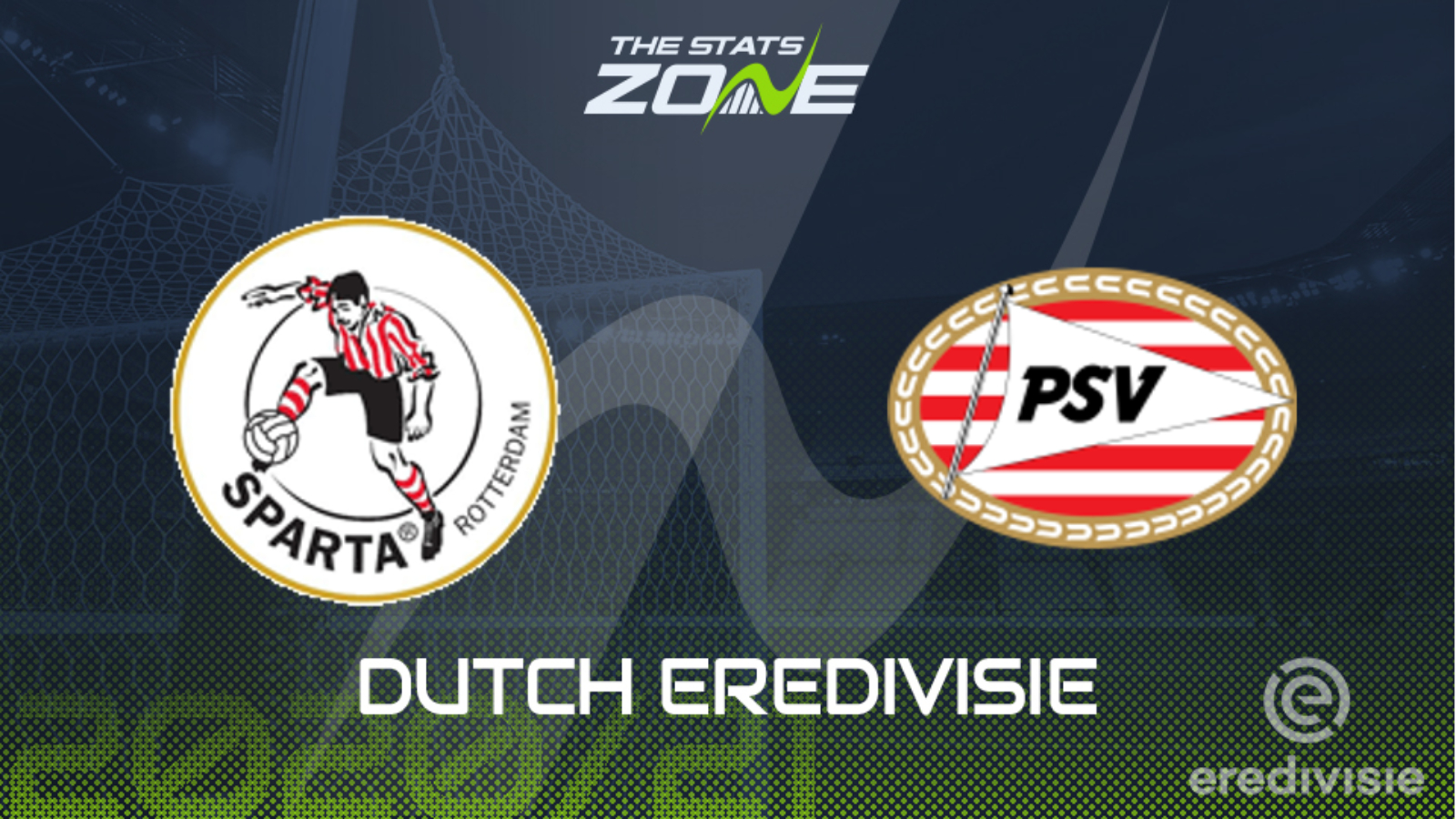 Where is Sparta Rotterdam vs PSV Eindhoven being played? Sparta-Stadion Het Kasteel, Rotterdam

Where can I get tickets for Sparta Rotterdam vs PSV Eindhoven? Ticket information can be found on each club’s official website

What TV channel is Sparta Rotterdam vs PSV Eindhoven on in the UK? Premier Sports have the rights Eredivisie matches in the UK, so it is worth checking their schedule

Where can I stream Sparta Rotterdam vs PSV Eindhoven in the UK? If televised, subscribers can stream the match live on Premier Player while the LiveScore app can also be used to stream select matches

PSV dropped to fourth place in a very tight Eredivisie top four after a 1-3 defeat away to an exciting AZ outfit on Wednesday night. It has been a damaging few days for the side from Eindhoven with two tough fixtures but a draw with Ajax in the match previous is not to be sniffed at. They can bounce back here against Sparta Rotterdam despite their hosts’ decent form as the gulf in class should tell. Sparta have an incredible recent away record but three losses from their last five at home suggests this should be a comfortable match for PSV, especially as the hosts seem to have a rather all-or-nothing approach to the Eredivisie without a draw in 10 matches. Both teams to score in an away win looks likely here. 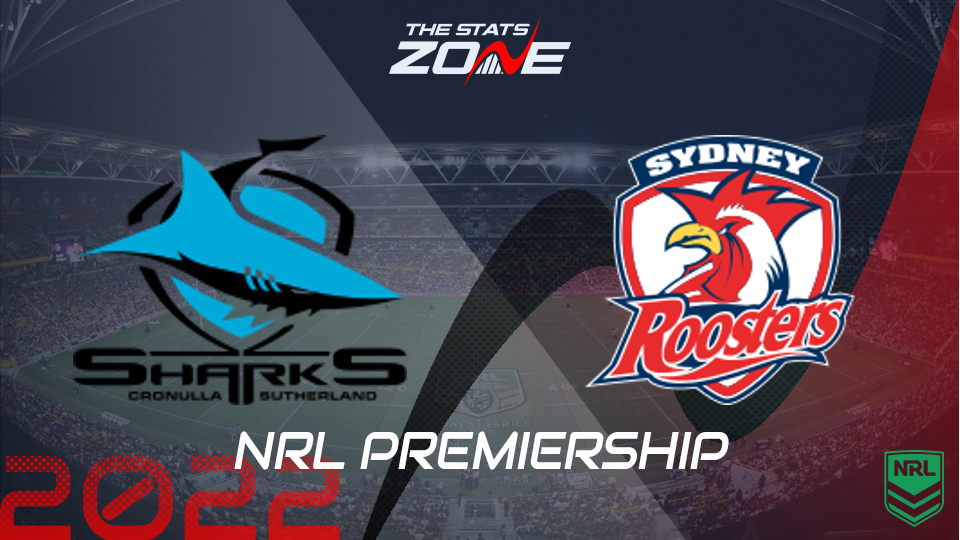 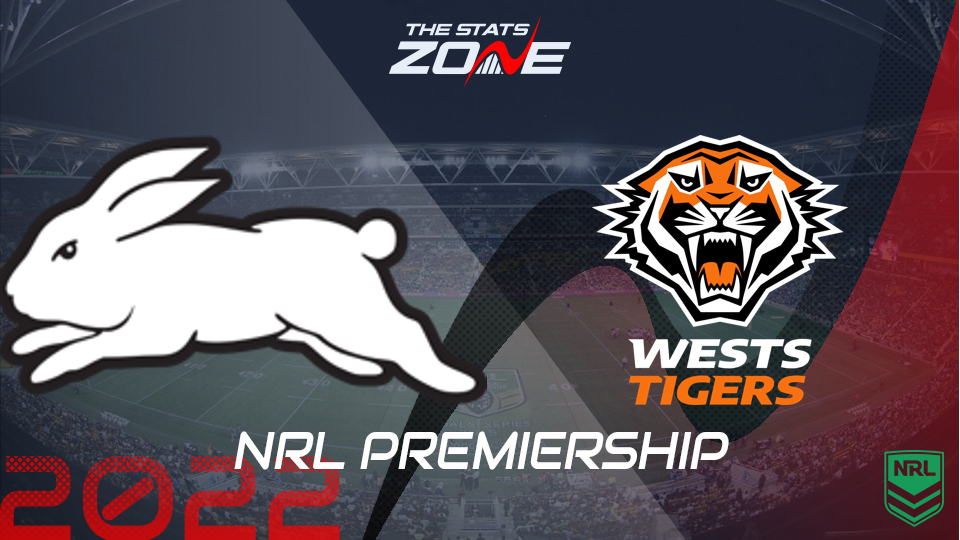 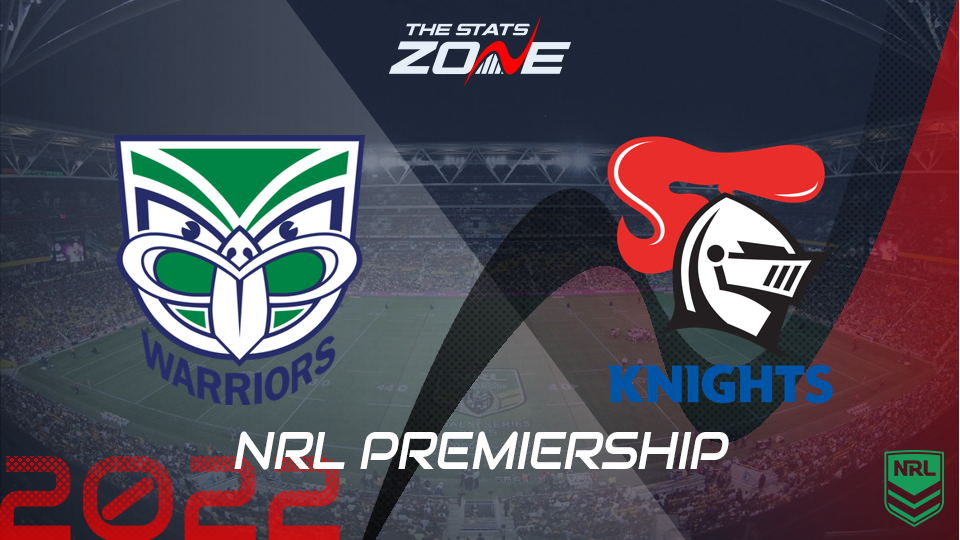 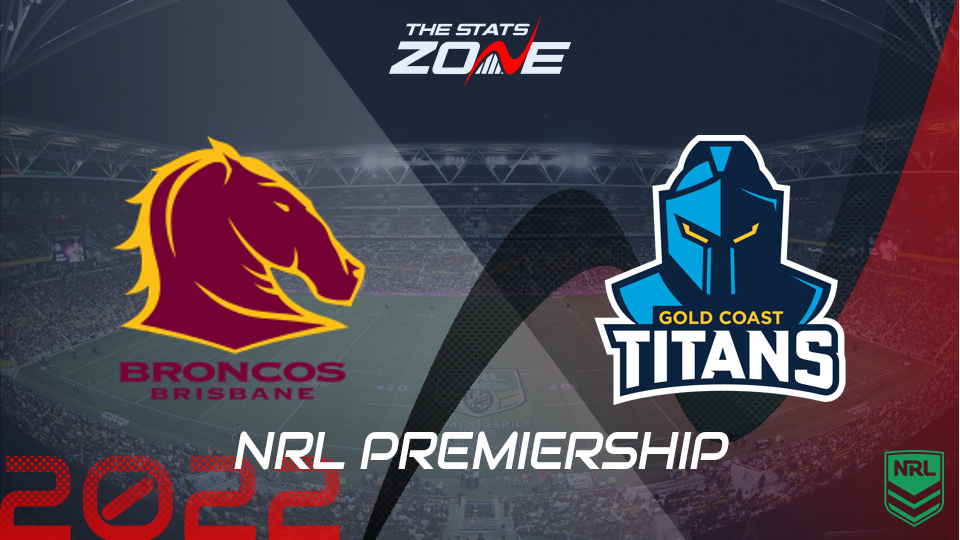 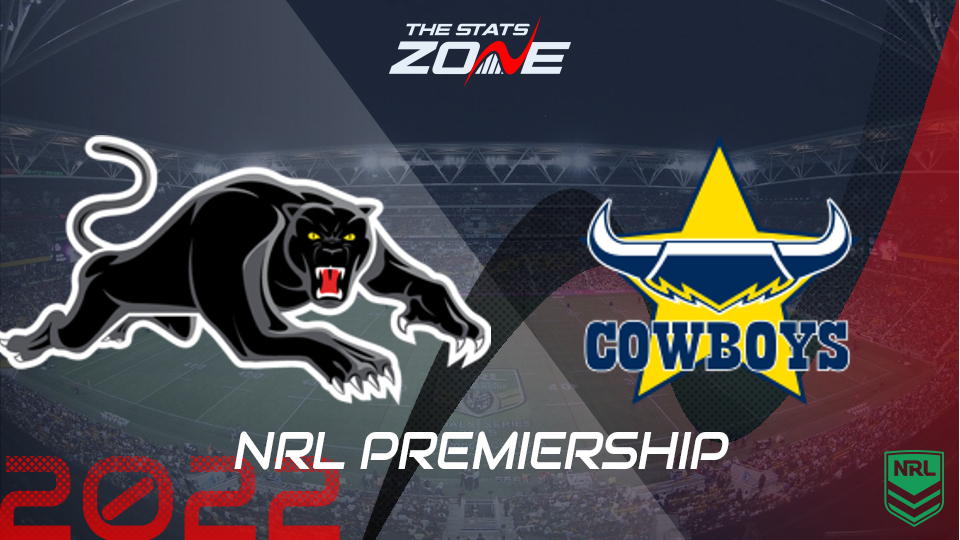 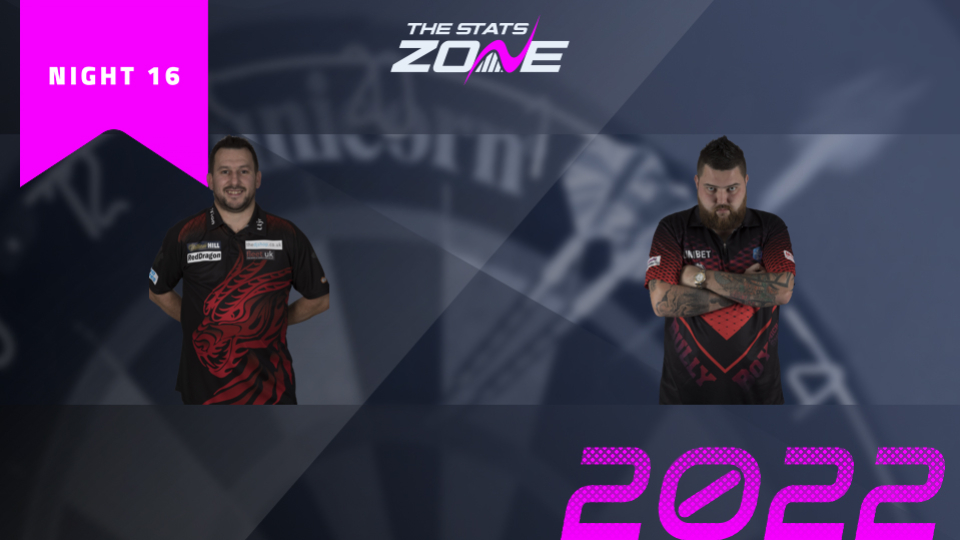 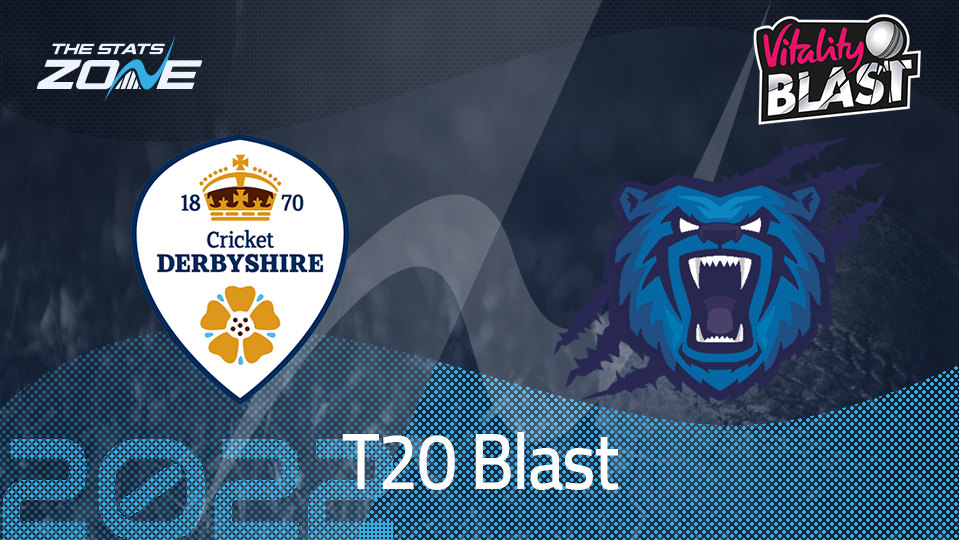 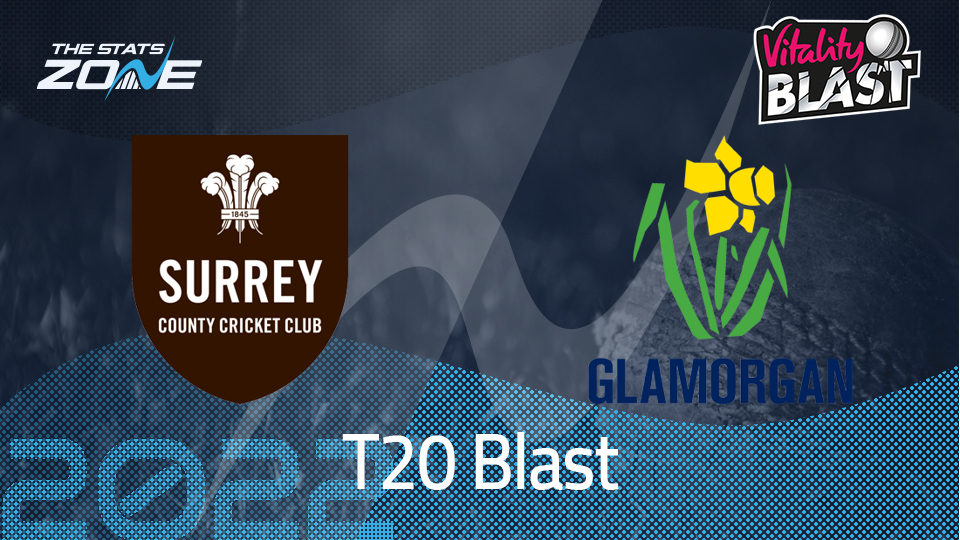 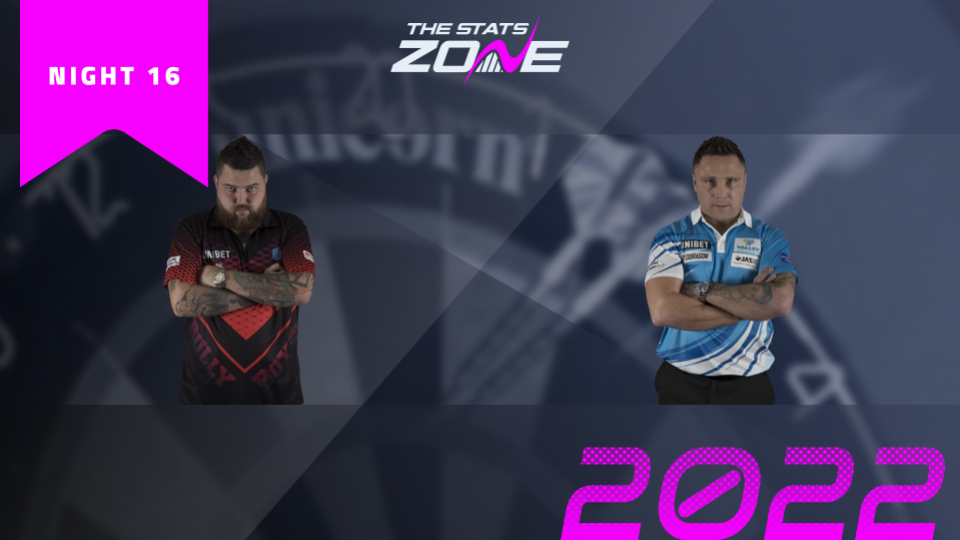 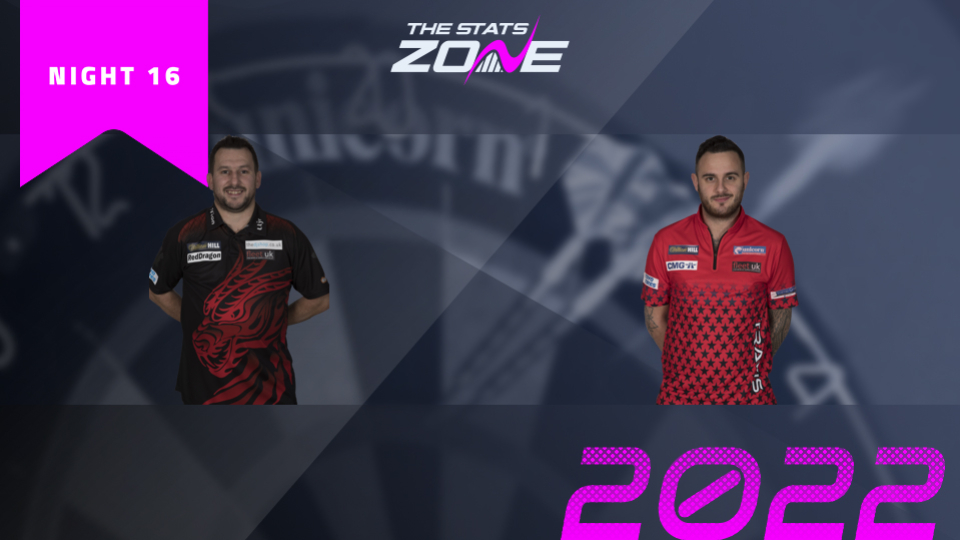