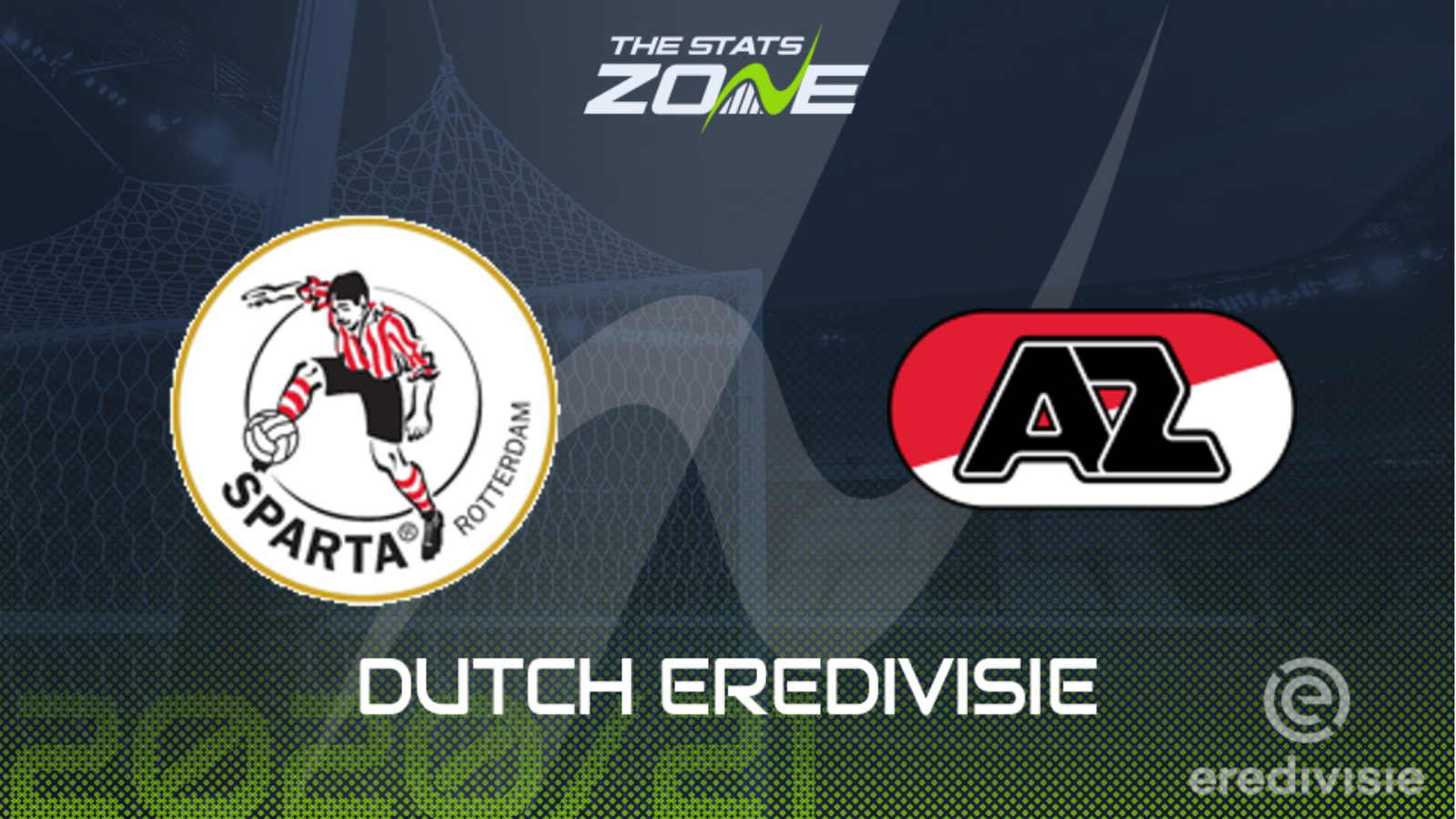 Where is Sparta Rotterdam vs AZ Alkmaar being played? Sparta-Stadion Het Kasteel, Rotterdam

Where can I get tickets for Sparta Rotterdam vs AZ Alkmaar? Ticket information can be found on each club’s official website

What TV channel is Sparta Rotterdam vs AZ Alkmaar on in the UK? Premier Sports have the rights Eredivisie matches in the UK, so it is worth checking their schedule

Where can I stream Sparta Rotterdam vs AZ Alkmaar in the UK? If televised, subscribers can stream the match live on Premier Player while the LiveScore app can also be used to stream select matches

AZ suffered disappointment when the 2019-20 season was curtailed and they have endured a frustrating start to the current campaign with just two points from their opening two matches while they also exited the UEFA Champions League in the third qualifying round. This match against struggling Sparta Rotterdam should at least give them the platform from which to build some momentum, as they are facing a team who have lost all of their three previous matches without scoring a goal. The hosts have not been aided by having a man sent-off in each of their last two outings, but even with a full complement of players on the pitch for 90 minutes they are likely to be second best here.