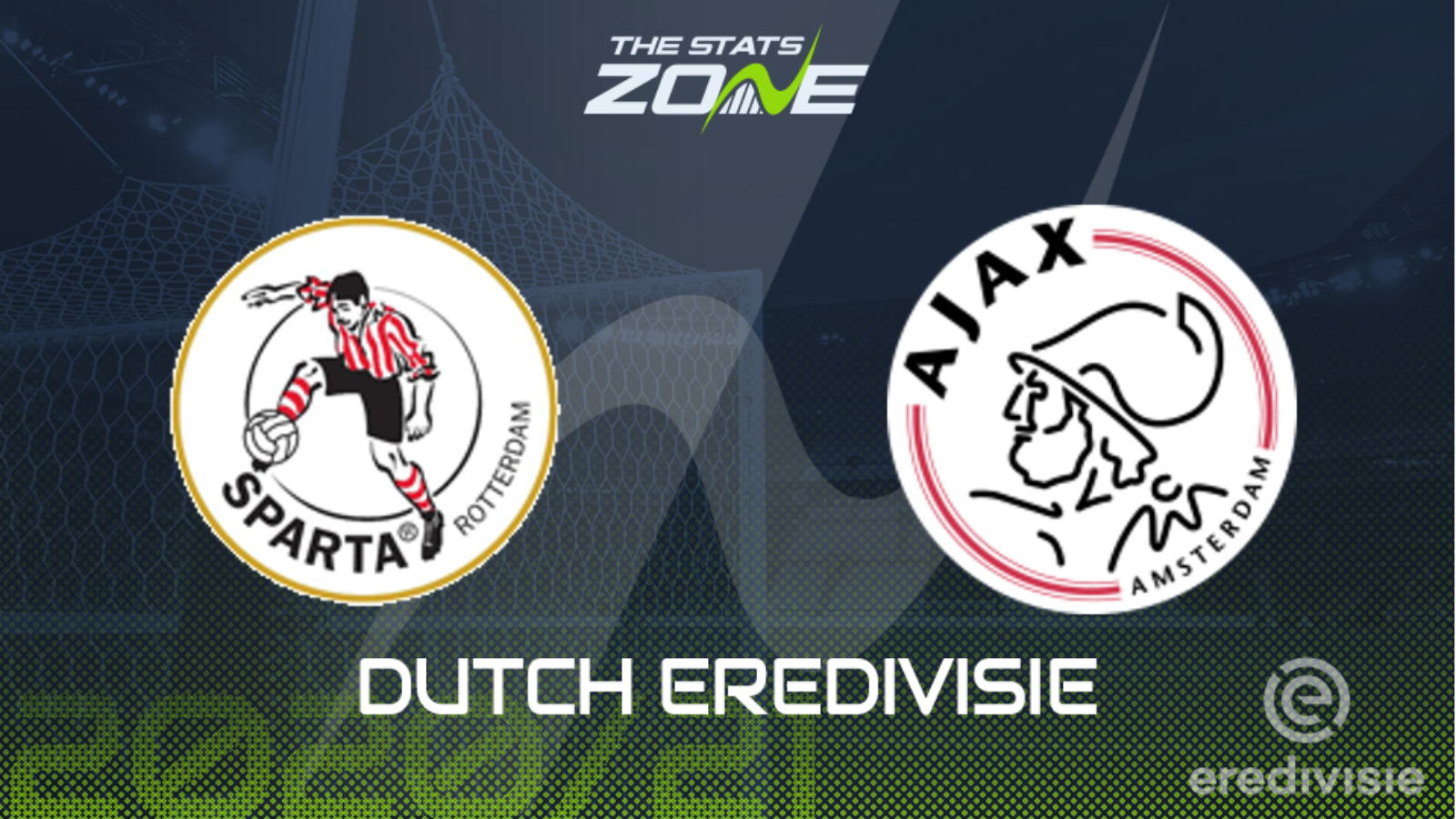 Where is Sparta Rotterdam vs Ajax being played? Sparta-Stadion Het Kasteel, Rotterdam

Where can I get tickets for Sparta Rotterdam vs Ajax? Ticket information can be found on each club’s official website

What TV channel is Sparta Rotterdam vs Ajax on in the UK? Premier Sports have the rights Eredivisie matches in the UK, so it is worth checking their schedule

Where can I stream Sparta Rotterdam vs Ajax in the UK? If televised, subscribers can stream the match live on Premier Player while the LiveScore app can also be used to stream select matches

Ajax again have to begin a new season after selling some of their big name players in the off-season - this time out it’s Hakim Ziyech and Donny van de Beek who have left to play in the English Premier League. Replacing such quality is not easy, but it’s nothing new for them, and it should not affect their chances of making a winning start to the 2020-21 campaign against Sparta Rotterdam. Pre-season results have been good for Ajax, and despite the lack of competitive action they should be cohesive and have too much quality for Sparta Rotterdam, the visitors are tipped to win this match by a two-goal margin.