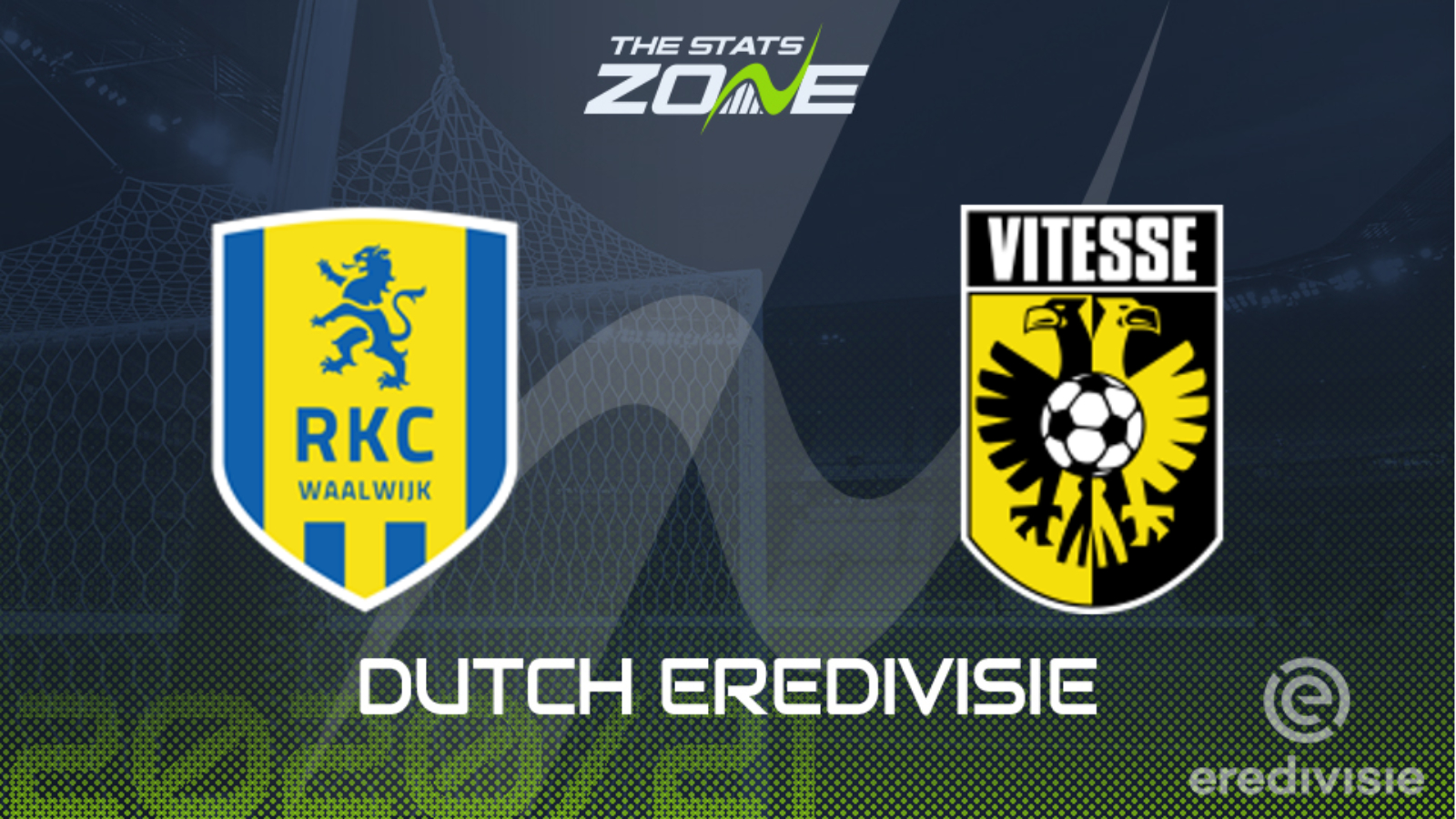 Where is RKC Waalwijk vs Vitesse being played? Mandemakers Stadion, Waalwijk

Where can I get tickets for RKC Waalwijk vs Vitesse? Ticket information can be found on each club’s official website

What TV channel is RKC Waalwijk vs Vitesse on in the UK? Premier Sports have the rights Eredivisie matches in the UK, so it is worth checking their schedule

Where can I stream RKC Waalwijk vs Vitesse in the UK? If televised, subscribers can stream the match live on Premier Player while the LiveScore app can also be used to stream select matches

RKC Waalwijk were rooted to the foot of the table when the 2019-20 season was curtailed but they were spared from losing their top flight status after the KNVB decided to scrap promotion and relegation. They are expected to struggle again this season as the quality of their squad does not look to have improved much and it goes without saying that they can’t really afford a slow start to the new campaign. Vitesse were only three points adrift of European qualification when the season ended prematurely, so they rightfully felt a little disgruntled, their new coach Thomas Letsch has made a good impact so far though and any disappointment from missing out on Europe is not expected to carry over into the new season. Vitesse have looked fairly good in attack in pre-season and they should have enough firepower to come away from this fixture with three points.