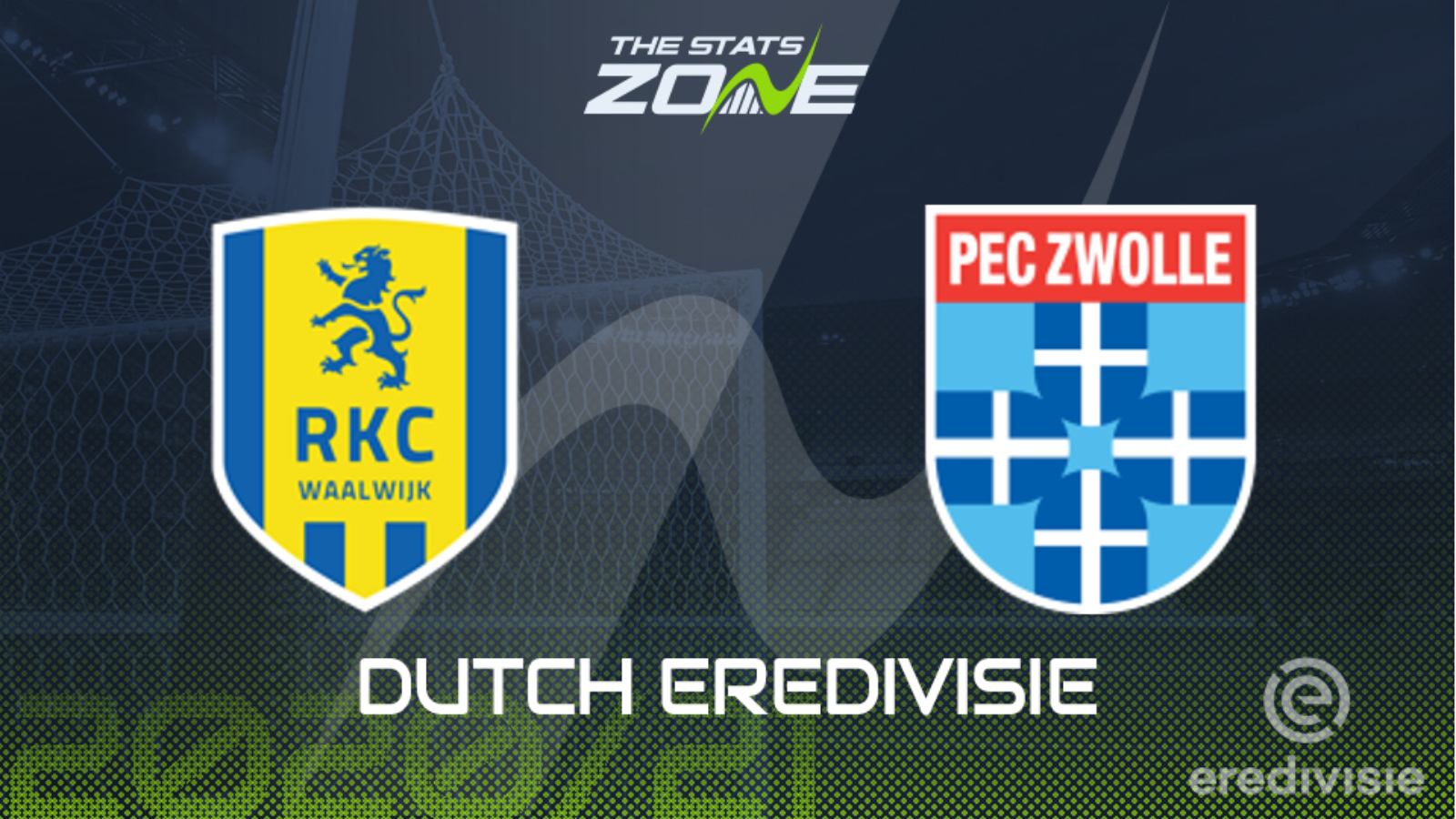 Where is RKC Waalwijk vs PEC Zwolle being played? Mandemakers Stadion, Waalwijk

Where can I get tickets for RKC Waalwijk vs PEC Zwolle? Ticket information can be found on each club’s official website

What TV channel is RKC Waalwijk vs PEC Zwolle on in the UK? Premier Sports have the rights Eredivisie matches in the UK, so it is worth checking their schedule

Where can I stream RKC Waalwijk vs PEC Zwolle in the UK? If televised, subscribers can stream the match live on Premier Player while the LiveScore app can also be used to stream select matches

RKC Waalwijk had something to celebrate for the first time this season on Saturday as they claimed a 1-0 victory against Heracles and they are now aiming to complete back-to-back wins for the first time since May 2019. The main reason that the hosts have struggled is that they lack quality in the final third, this is shown by the fact that they were the lowest-scoring team in the Eredivisie last season and they have only found the net twice in four matches in the current campaign. PEC Zwolle aren’t exactly a team brimming with quality either, but they do at least have more goal threat within their ranks. The visitors look capable of leaving with at least a point from a game tipped to contain under 2.5 goals.