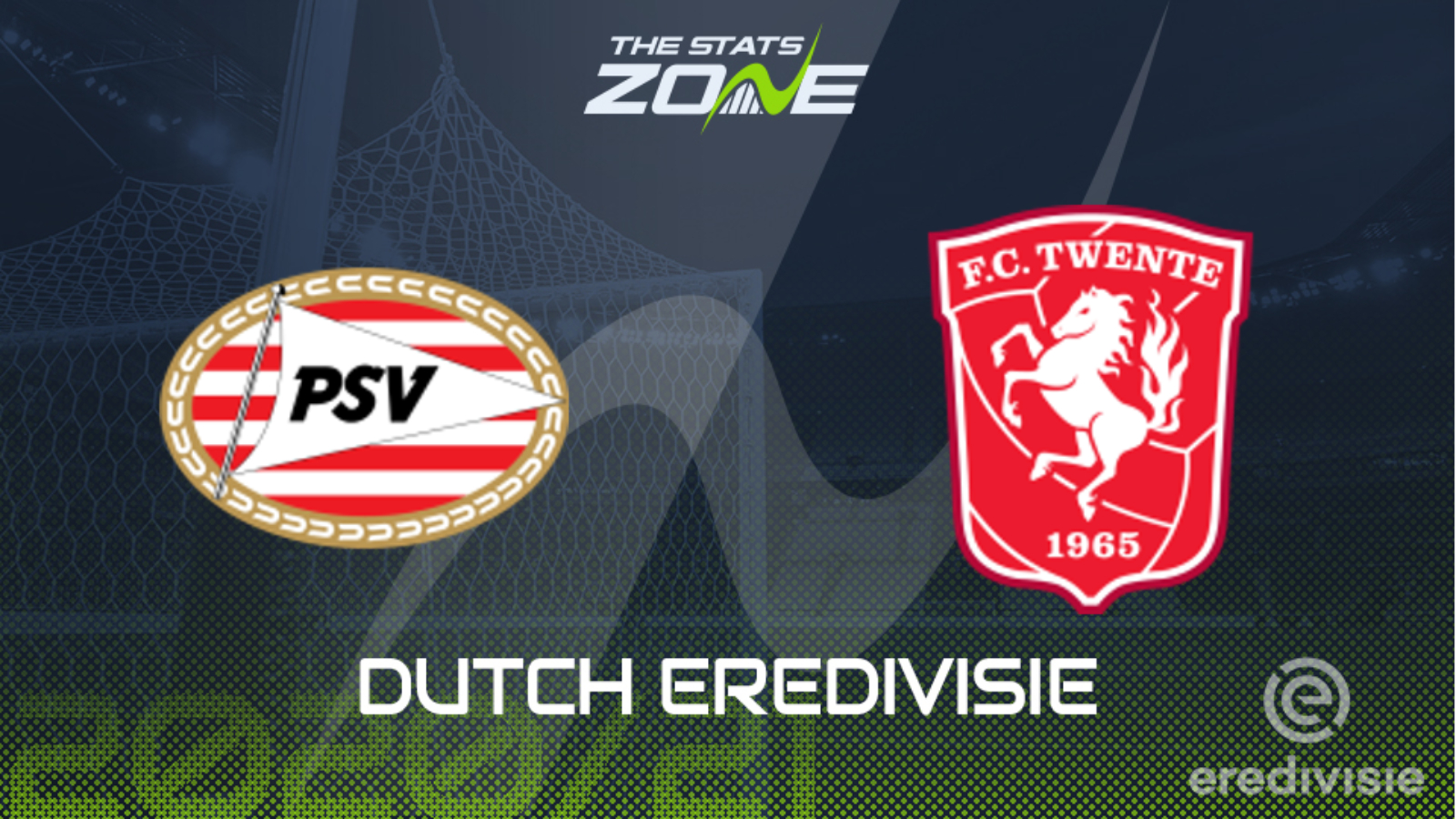 Where is PSV Eindhoven vs Twente being played? Philips Stadion, Eindhoven

Where can I get tickets for PSV Eindhoven vs Twente? Ticket information can be found on each club’s official website

What TV channel is PSV Eindhoven vs Twente on in the UK? Premier Sports have the rights Eredivisie matches in the UK, so it is worth checking their schedule

Where can I stream PSV Eindhoven vs Twente in the UK? If televised, subscribers can stream the match live on Premier Player while the LiveScore app can also be used to stream select matches

Second placed PSV Eindhoven lost further ground on league leaders Ajax after being beaten 3-1 away at Feyenoord last weekend. With home advantage here, PSV will be determined to bounce back vs Twente who are winless in their last five Eredivisie matches. The visitors have conceded just once in their last three games and are set to make things hard for the PSV offence by putting bodies behind the ball in numbers. However, the hosts have the individual quality to break them down and are expected not only to start, but to maintain a high intensity throughout the contest knowing the ramifications of failing to win this game. Ultimately, that intensity should prove too much for Twente to handle, with the home side expected to come out on top.