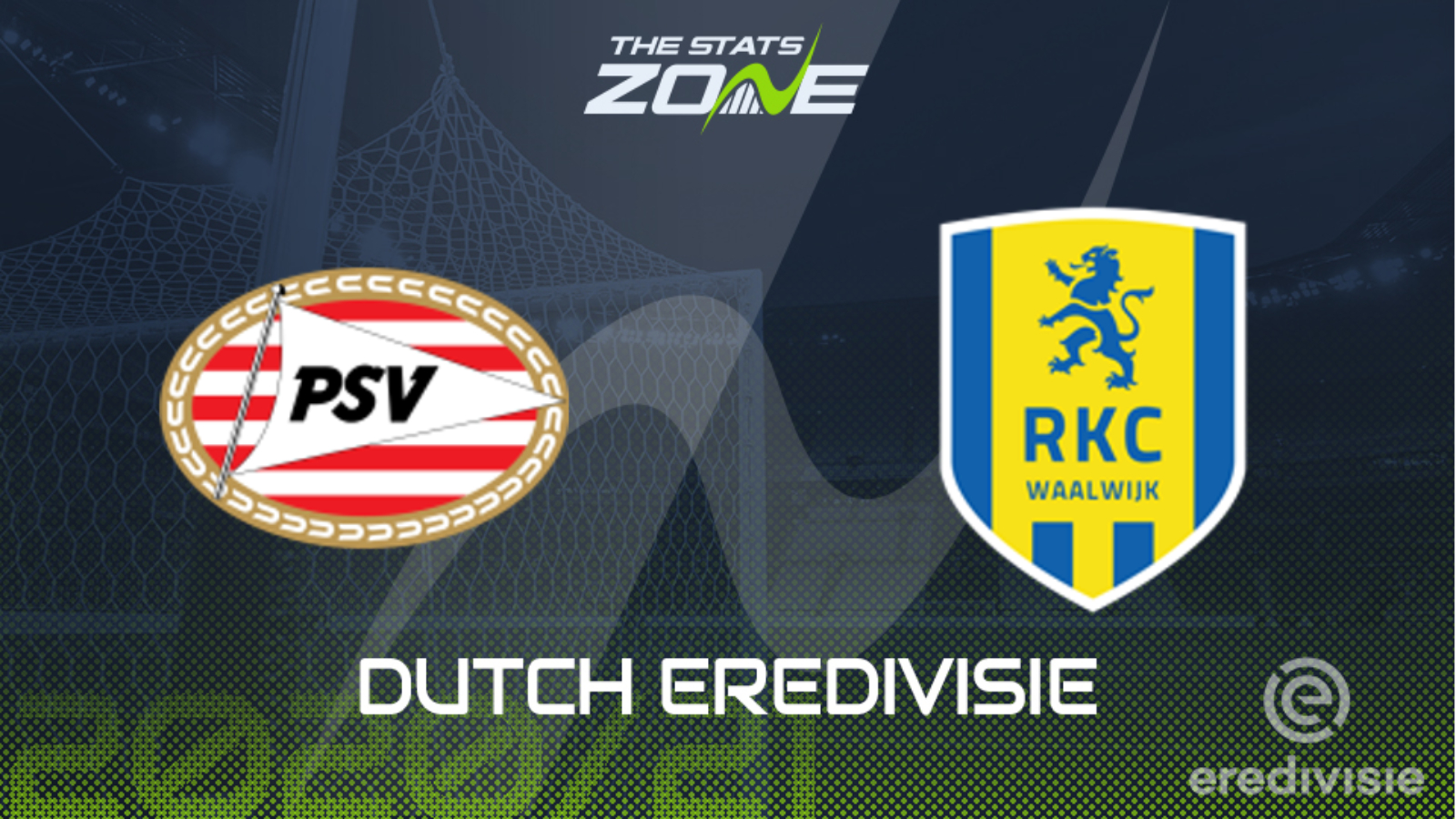 Where is PSV Eindhoven vs RKC Waalwijk being played? Philips Stadion, Eindhoven

Where can I get tickets for PSV Eindhoven vs RKC Waalwijk? Ticket information can be found on each club’s official website

What TV channel is PSV Eindhoven vs RKC Waalwijk on in the UK? Premier Sports have the rights Eredivisie matches in the UK, so it is worth checking their schedule

Where can I stream PSV Eindhoven vs RKC Waalwijk in the UK? If televised, subscribers can stream the match live on Premier Player while the LiveScore app can also be used to stream select matches

PSV appeared to take it personally when Sparta Rotterdam had the audacity to score early on Saturday, replying with four goals of their own before their hosts could respond to end a crazy game as 3-5 to the Eindhoven side. Matches involving PSV have been ones to watch in the Eredivisie, with the team currently in third place having scored 16 goals in their last five matches, including a 1-4 victory over this weekend’s opponents, RKC Waalwijk, in the reverse fixture back in December. It could be similar, if not worse, fare for the visiting team despite arriving on back-to-back 1-1 draws. The gulf in class should show early on and throughout here and PSV to be leading at the break and full time could be one angle, although both teams to score, over 3.5 goals and a home win could be another useful combination.