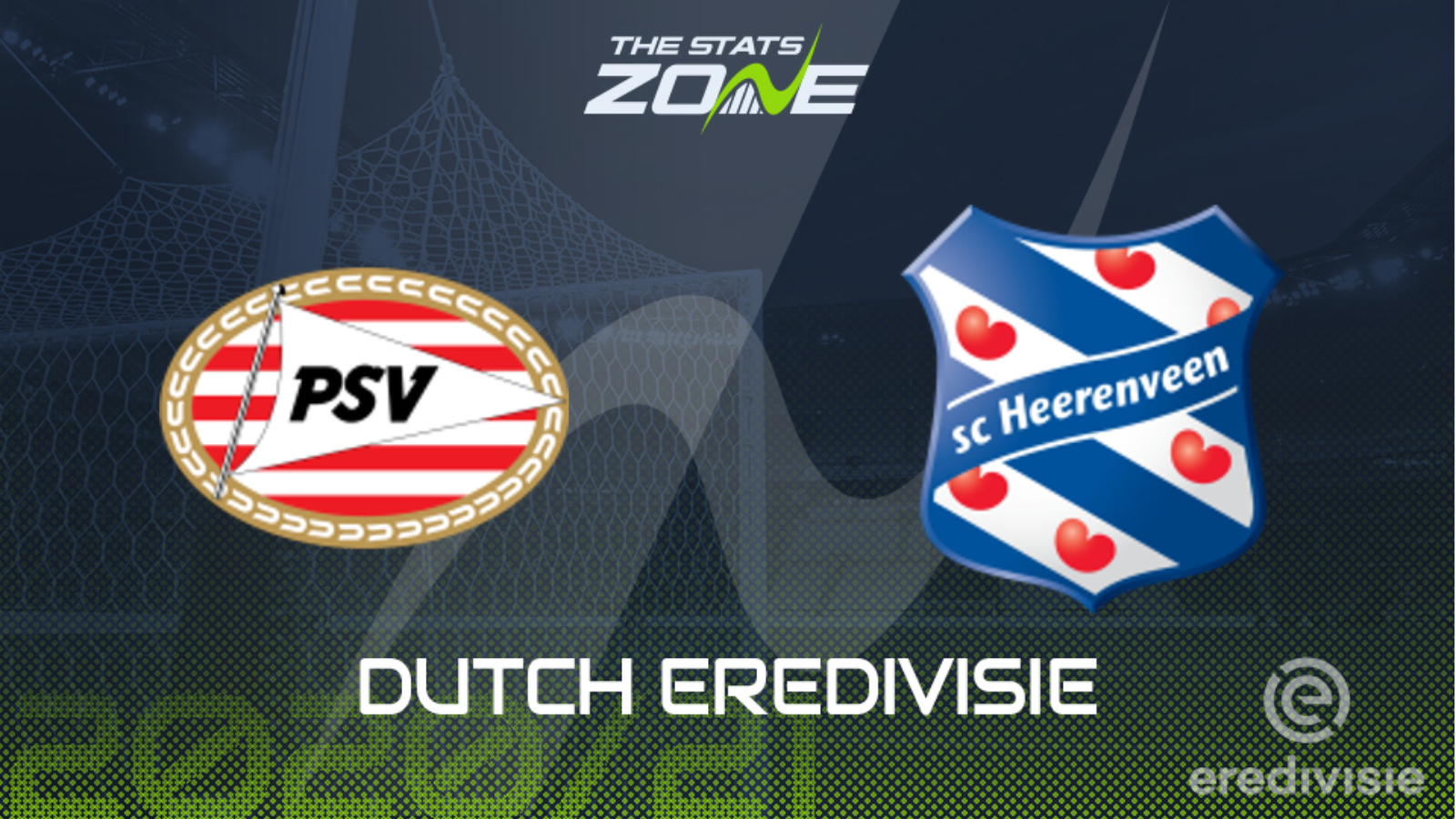 Where is PSV Eindhoven vs Heerenveen being played? Philips Stadion, Eindhoven

Where can I get tickets for PSV Eindhoven vs Heerenveen? Ticket information can be found on each club’s official website

What TV channel is PSV Eindhoven vs Heerenveen on in the UK? Premier Sports have the rights Eredivisie matches in the UK, so it is worth checking their schedule

Where can I stream PSV Eindhoven vs Heerenveen in the UK? If televised, subscribers can stream the match live on Premier Player while the LiveScore app can also be used to stream select matches

PSV have won their last three Eredivisie matches to nil against Heracles, VVV and Groningen to establish themselves in second place, three points above chasing AZ who were the last team to beat them. With Ajax way out in front and due to be crowned champions any minute now, PSV and AZ’s battle for the second automatic Champions League spot is an intriguing one with four games to go. They have four winnable fixtures remaining, including this home tie against Heerenveen, who visit off the back of a disappointing 0-2 loss at home to PEC Zwolle. Heerenveen are safe from relegation but likely too far off and out of form to challenge for the Europa League play-offs. With their visitors having little to fight for, take PSV to win this match by a margin of two or more goals.