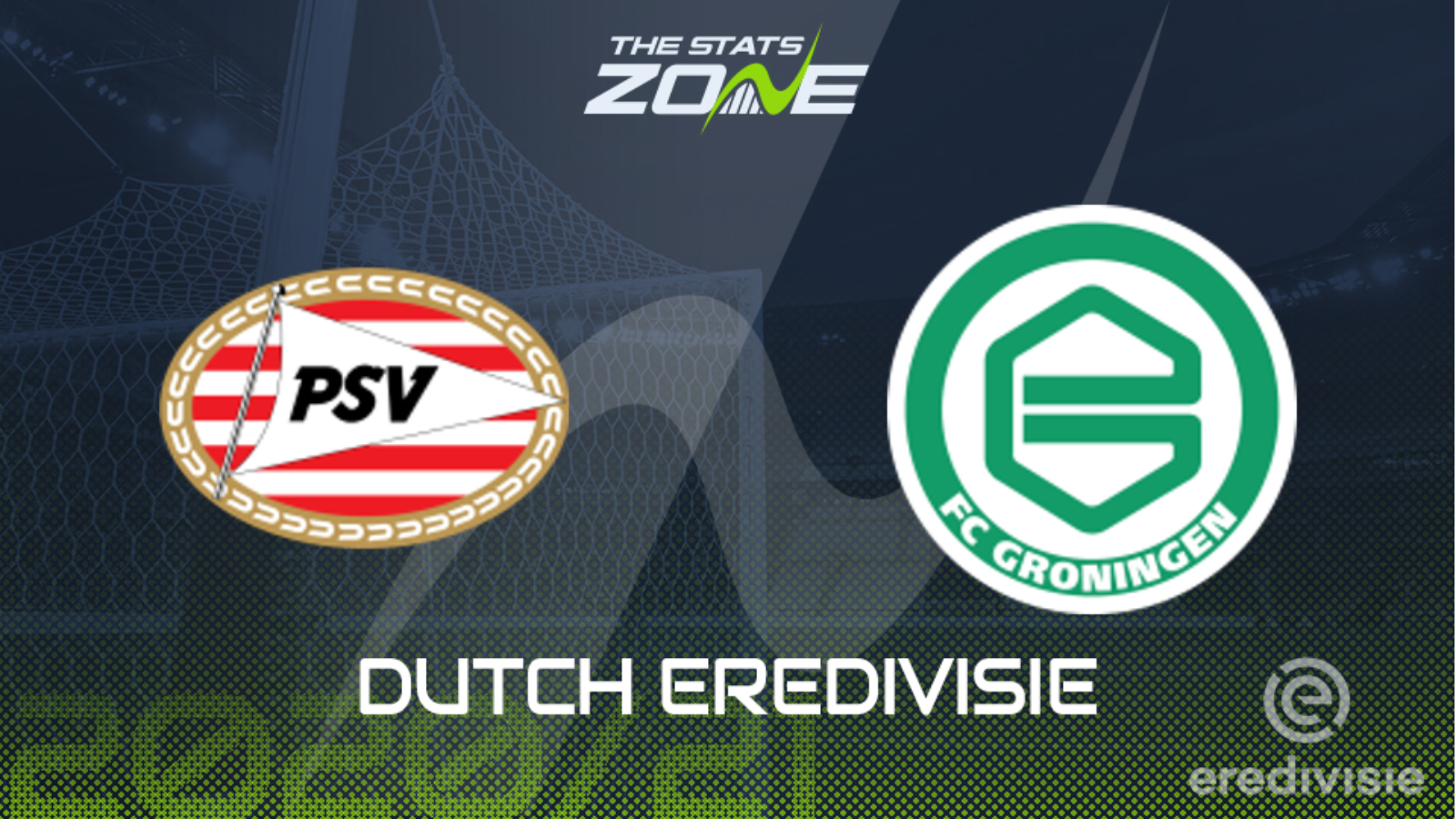 Where is PSV Eindhoven vs Groningen being played? Philips Stadion, Eindhoven

Where can I get tickets for PSV Eindhoven vs Groningen? Ticket information can be found on each club’s official website

What TV channel is PSV Eindhoven vs Groningen on in the UK? Premier Sports have the rights Eredivisie matches in the UK, so it is worth checking their schedule

Where can I stream PSV Eindhoven vs Groningen in the UK? If televised, subscribers can stream the match live on Premier Player while the LiveScore app can also be used to stream select matches

Groningen lost 0-2 at home to Heerenveen last time out to make it just one win from their last five Eredivisie matches. They are still reasonably secure inside the Europa League play-off places but desperately need points from their matches after this tough test away at PSV if they are to stay there. Hosts PSV are fending off AZ in third as things stand but look to have moved past a mini-blip before the international break with back-to-back wins to nil in the league over Heracles and VVV. They could well make it three straight wins to nil seeing as Groningen drew a blank last time out but it would be a safer move to pick the hosts to win this match by a margin of two or more goals.