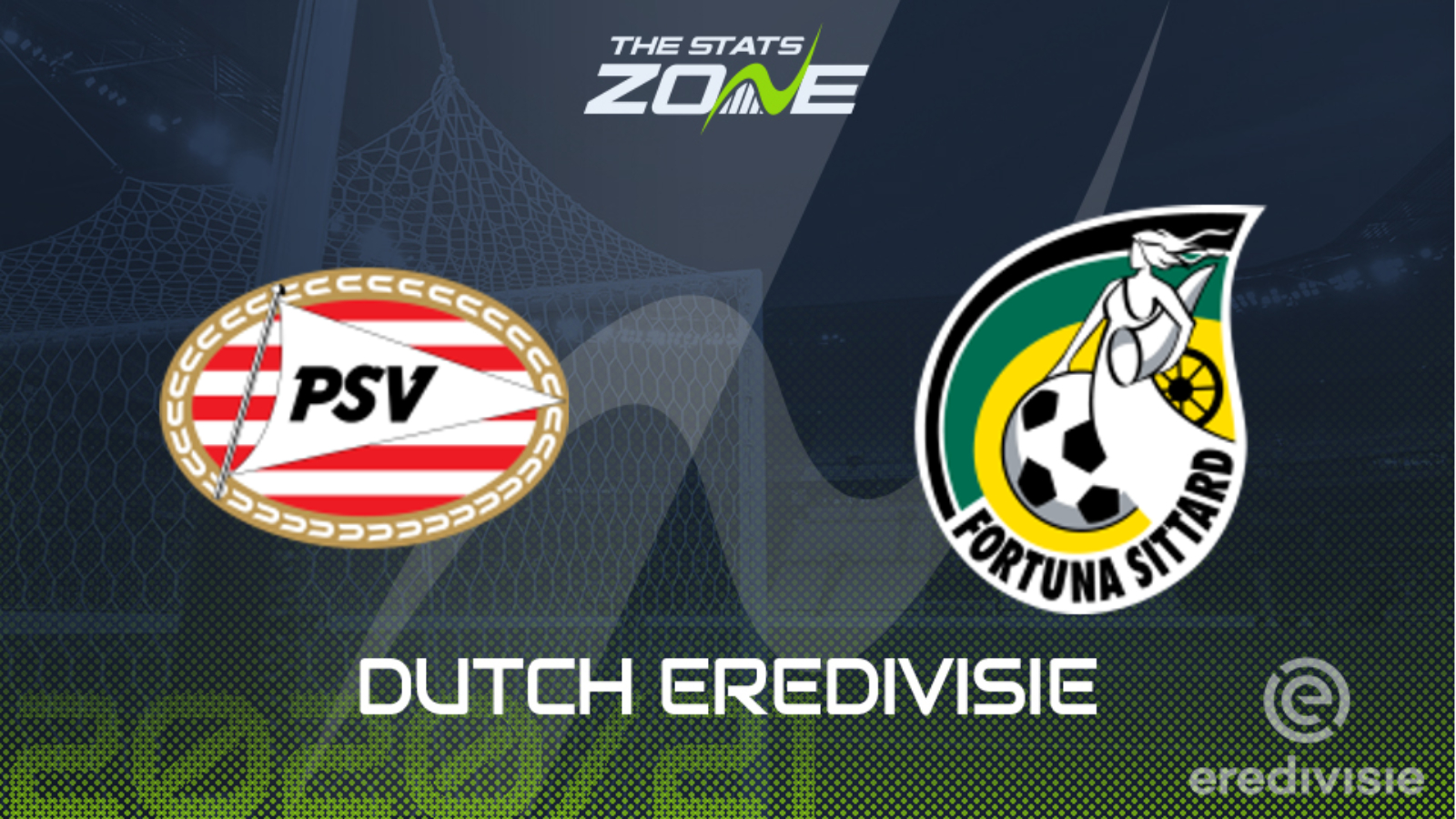 Where is PSV Eindhoven vs Fortuna Sittard being played? Philips Stadion, Eindhoven

Where can I get tickets for PSV Eindhoven vs Fortuna Sittard? Ticket information can be found on each club’s official website

What TV channel is PSV Eindhoven vs Fortuna Sittard on in the UK? Premier Sports have the rights Eredivisie matches in the UK, so it is worth checking their schedule

Where can I stream PSV Eindhoven vs Fortuna Sittard in the UK? If televised, subscribers can stream the match live on Premier Player while the LiveScore app can also be used to stream select matches

PSV return to domestic action after successfully coming through a tricky Europa League play-off tie on Thursday night against Rosenborg to reach the group stage. That result will certainly have given them a lift and they look set to carry the positive momentum across to this match. The hosts should be able to flourish against a weak-looking Fortuna Sittard backline which has conceded a total of seven goals in three games so far this season and a comfortable win for PSV by a margin of at least two goals looks to be on the cards.