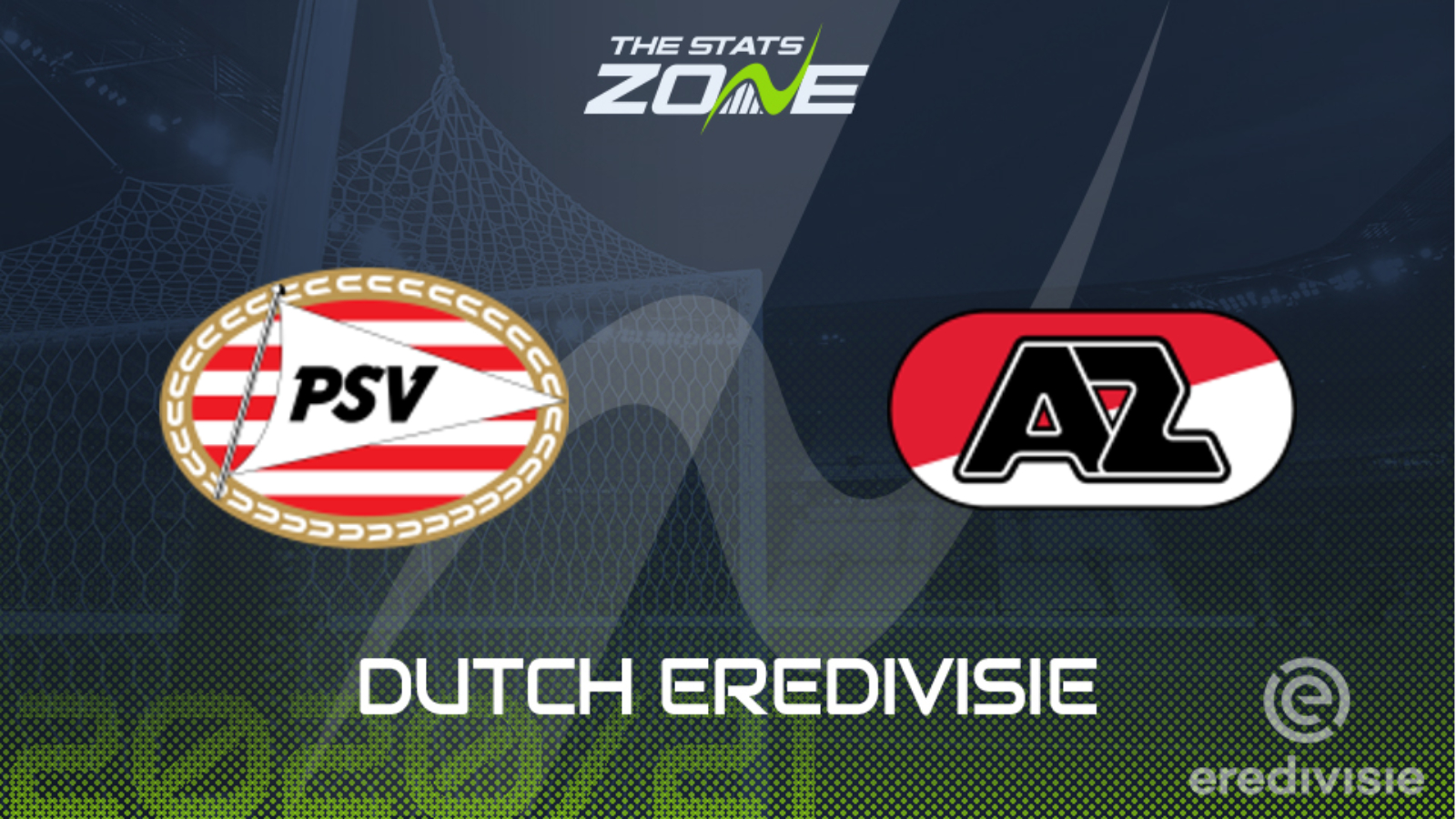 Where is PSV Eindhoven vs AZ Alkmaar being played? Philips Stadion, Eindhoven

Where can I get tickets for PSV Eindhoven vs AZ Alkmaar? Ticket information can be found on each club’s official website

What TV channel is PSV Eindhoven vs AZ Alkmaar on in the UK? Premier Sports have the rights Eredivisie matches in the UK, so it is worth checking their schedule

Where can I stream PSV Eindhoven vs AZ Alkmaar in the UK? If televised, subscribers can stream the match live on Premier Player while the LiveScore app can also be used to stream select matches

A real gulf in class between the top and bottom half of the Dutch Eredivisie this season sees an excitingly congested top seven right now featuring second-placed PSV on 34 points and AZ six points behind in fifth. Both sides have been in glorious form, losing just once each this season from 15 games played, but AZ’s penchant for a score draw sees them with three fewer wins on the board. This should be a brilliant watch between two high-octane teams and both teams scoring looks almost a certainty here alongside over 2.5 goals scored. That combination could be worth taking on its own but PSV’s eye-catching 2-2 draw away at Ajax last weekend suggests this could be AZ’s second defeat of the season.