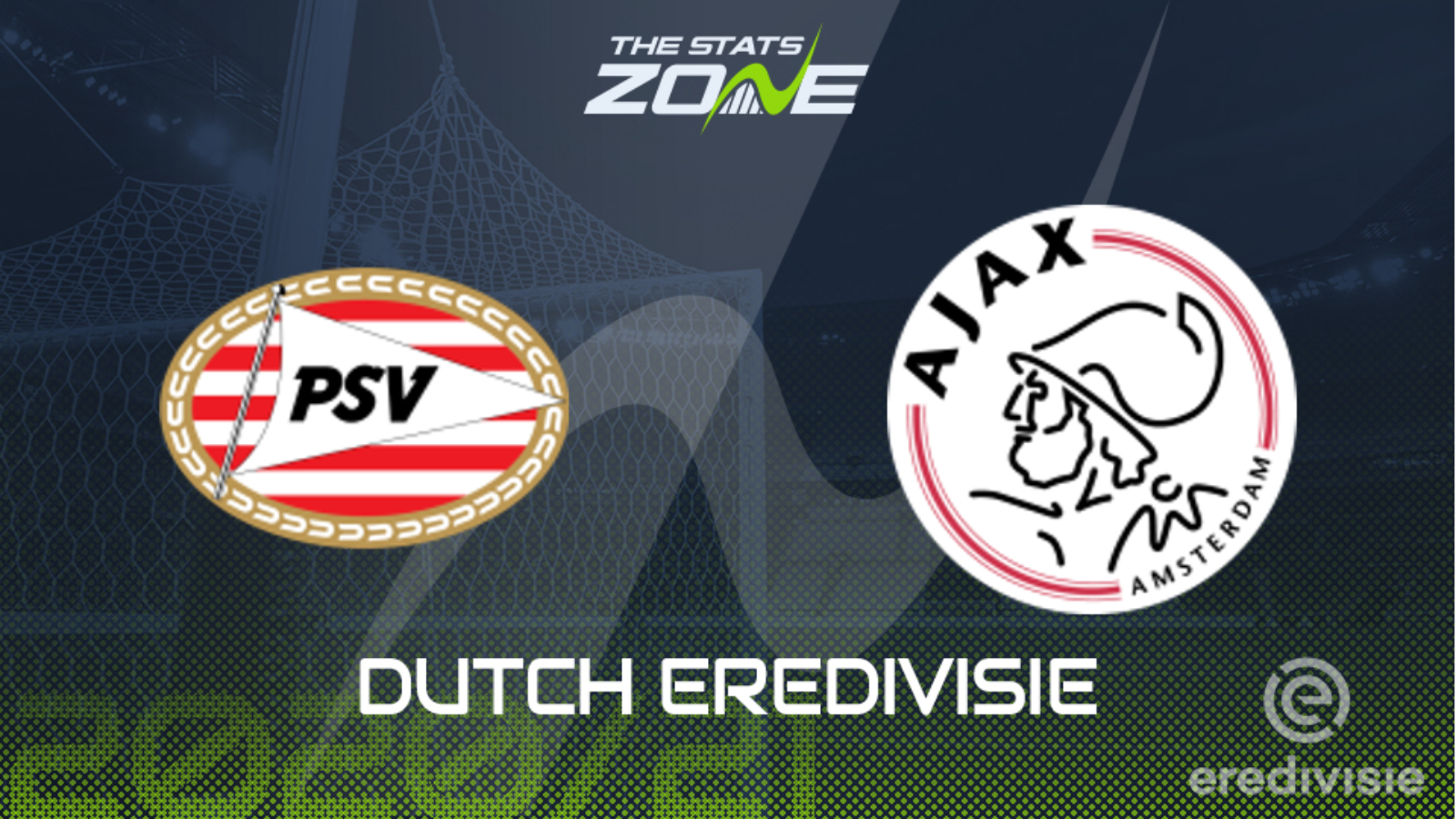 Where is PSV Eindhoven vs Ajax being played? Philips Stadion, Eindhoven

Where can I get tickets for PSV Eindhoven vs Ajax? Ticket information can be found on each club’s official website

What TV channel is PSV Eindhoven vs Ajax on in the UK? Premier Sports have the rights Eredivisie matches in the UK, so it is worth checking their schedule

Where can I stream PSV Eindhoven vs Ajax in the UK? If televised, subscribers can stream the match live on Premier Player while the LiveScore app can also be used to stream select matches

Both sides were involved in Europa League action on Thursday night as PSV crashed out of the last 32 4-5 on aggregate against Olympiakos while Ajax cruised through with 2-1 wins over Lille home and away. Fatigue could be a factor for both sides here but Ajax’s superior squad depth should help them out and with a game in-hand over PSV, their nearest challengers in the Eredivisie, Ajax can travel to Eindhoven with little pressure. The reigning champions and current leaders are unbeaten in 16 games over all competitions and have lost just two league games all season. The reverse of this fixture was a 2-2 draw at the Johan Cruijff Arena but PSV have failed to beat Ajax in six previous meetings and so both teams to score a total of over 2.5 goals combined with draw no bet in favour of the visitors looks a useful combination here.