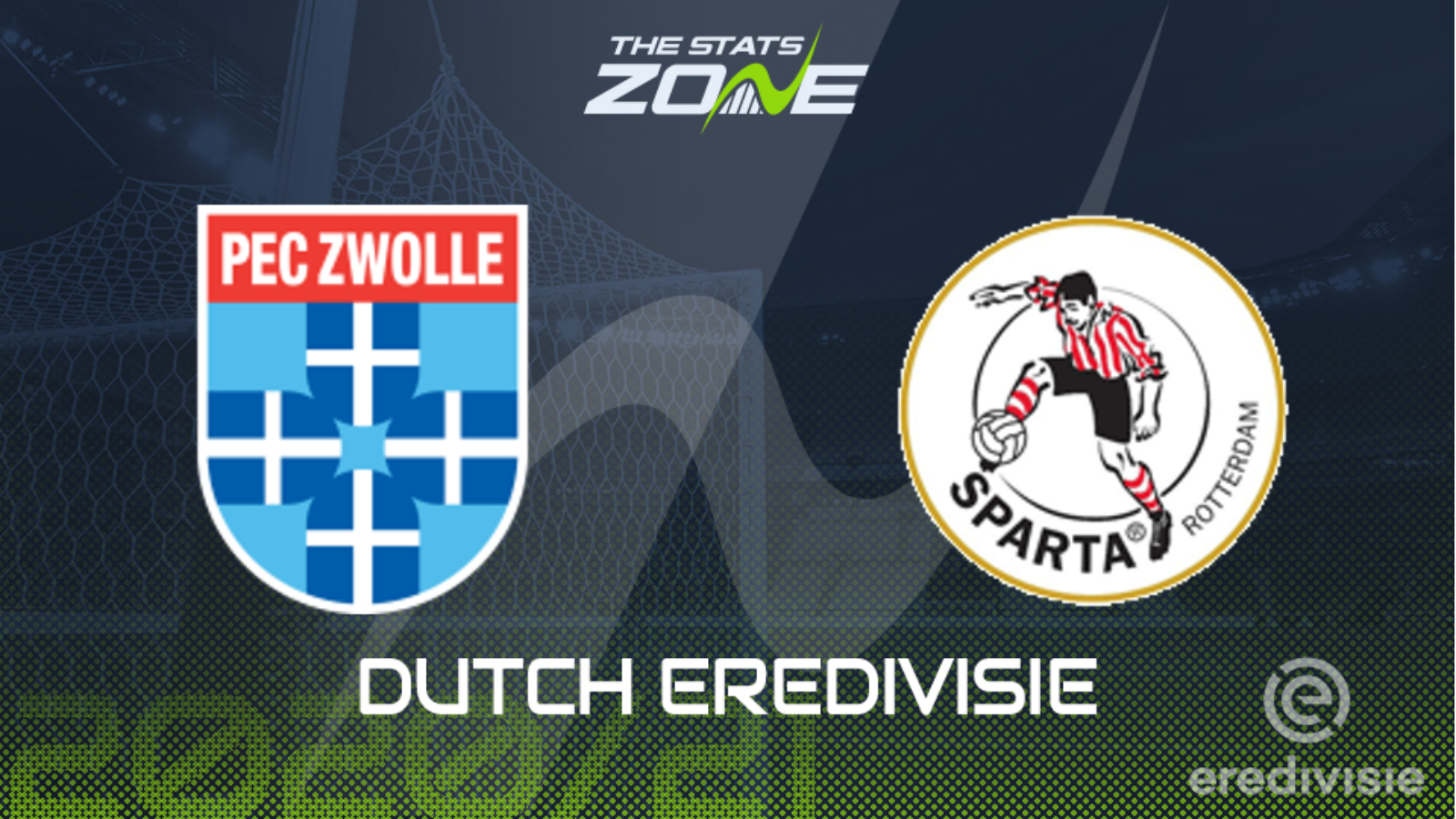 Where is PEC Zwolle vs Sparta Rotterdam being played? MAC³PARK Stadion, Zwolle

Where can I get tickets for PEC Zwolle vs Sparta Rotterdam? Ticket information can be found on each club’s official website

What TV channel is PEC Zwolle vs Sparta Rotterdam on in the UK? Premier Sports have the rights Eredivisie matches in the UK, so it is worth checking their schedule

Where can I stream PEC Zwolle vs Sparta Rotterdam in the UK? If televised, subscribers can stream the match live on Premier Player while the LiveScore app can also be used to stream select matches

Both of these teams are looking for their first win of the season after facing tough opposition in their previous two games. PEC Zwolle do at least have a point to their name from a 1-1 draw against AZ last time out, but that result might have been seen more positively had it not been for the fact that AZ played with 10-men for much of the contest. Sparta Rotterdam are not only seeking their first point, but also their first goal, having followed their 1-0 defeat against Ajax with a 2-0 loss at Vitesse. The defeat at Vitesse increased Sparta’s poor record away from home and they have now lost nine of their last 11 away games in the Eredivisie - PEC Zwolle are tipped to increase that poor sequence of results by inflicting another defeat on the visiting team.