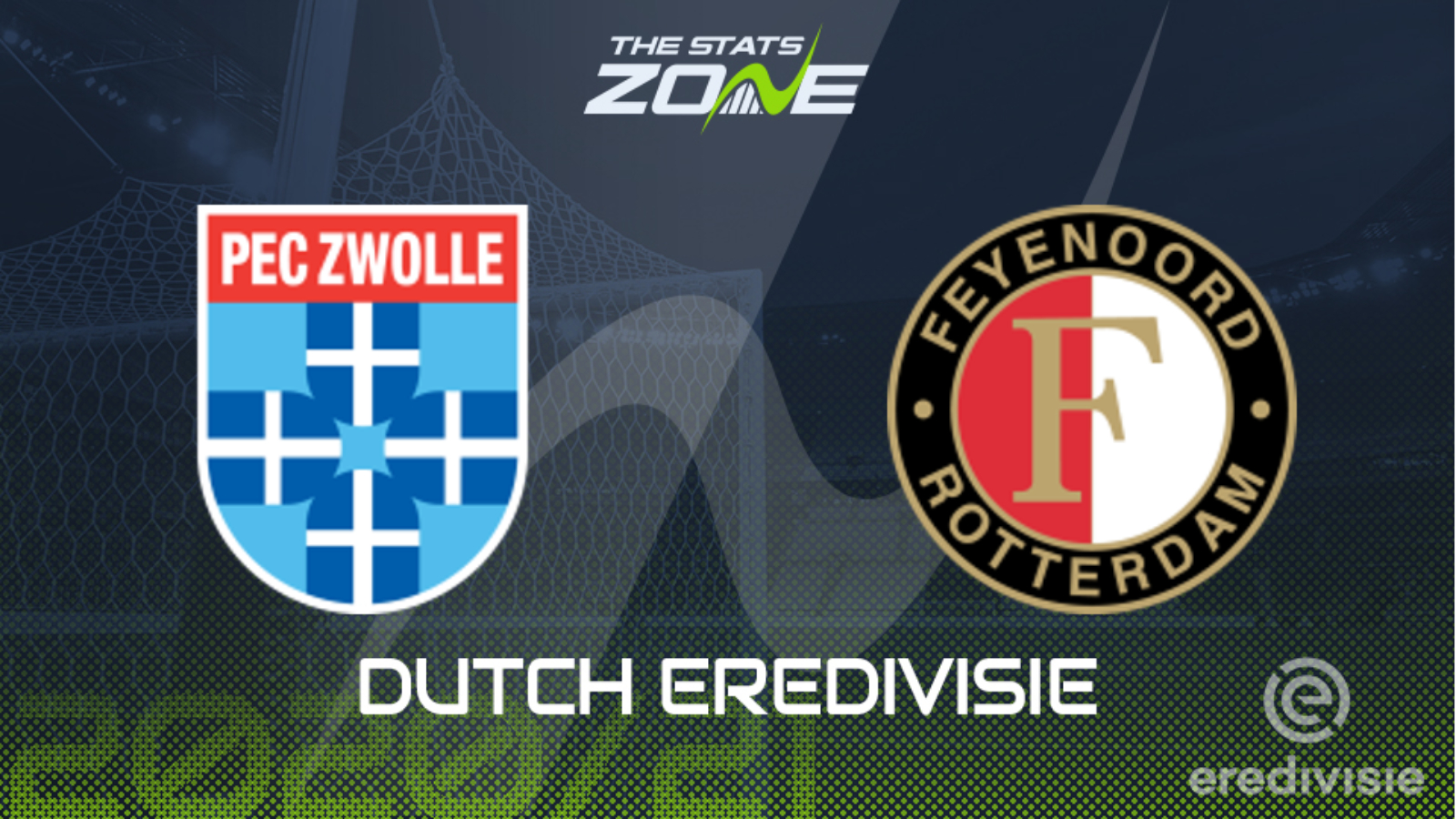 Where is PEC Zwolle vs Feyenoord being played? MAC³PARK Stadion, Zwolle

Where can I get tickets for PEC Zwolle vs Feyenoord? Ticket information can be found on each club’s official website

What TV channel is PEC Zwolle vs Feyenoord on in the UK? Premier Sports have the rights Eredivisie matches in the UK, so it is worth checking their schedule

Where can I stream PEC Zwolle vs Feyenoord in the UK? If televised, subscribers can stream the match live on Premier Player while the LiveScore app can also be used to stream select matches

Feyenoord were in excellent form when the 2019-20 season was curtailed and although they were six points behind Ajax and AZ they still felt they had a good chance of staying in contention for the title had the season continued. Pre-season results have not been great for Dick Advocaat’s team but they are likely to be fully-focussed on making a strong start to the season, it won’t be easy though, as although Feyenoord won both of the meetings between these two teams last season they were both close encounters won by a one-goal margin and PEC Zwolle have shown signs in pre-season that they could be stubborn opposition here too. Feyenoord had the quality to come out on top on both of those occasions, and they should do again, but they might not make their superiority count until late in the game.