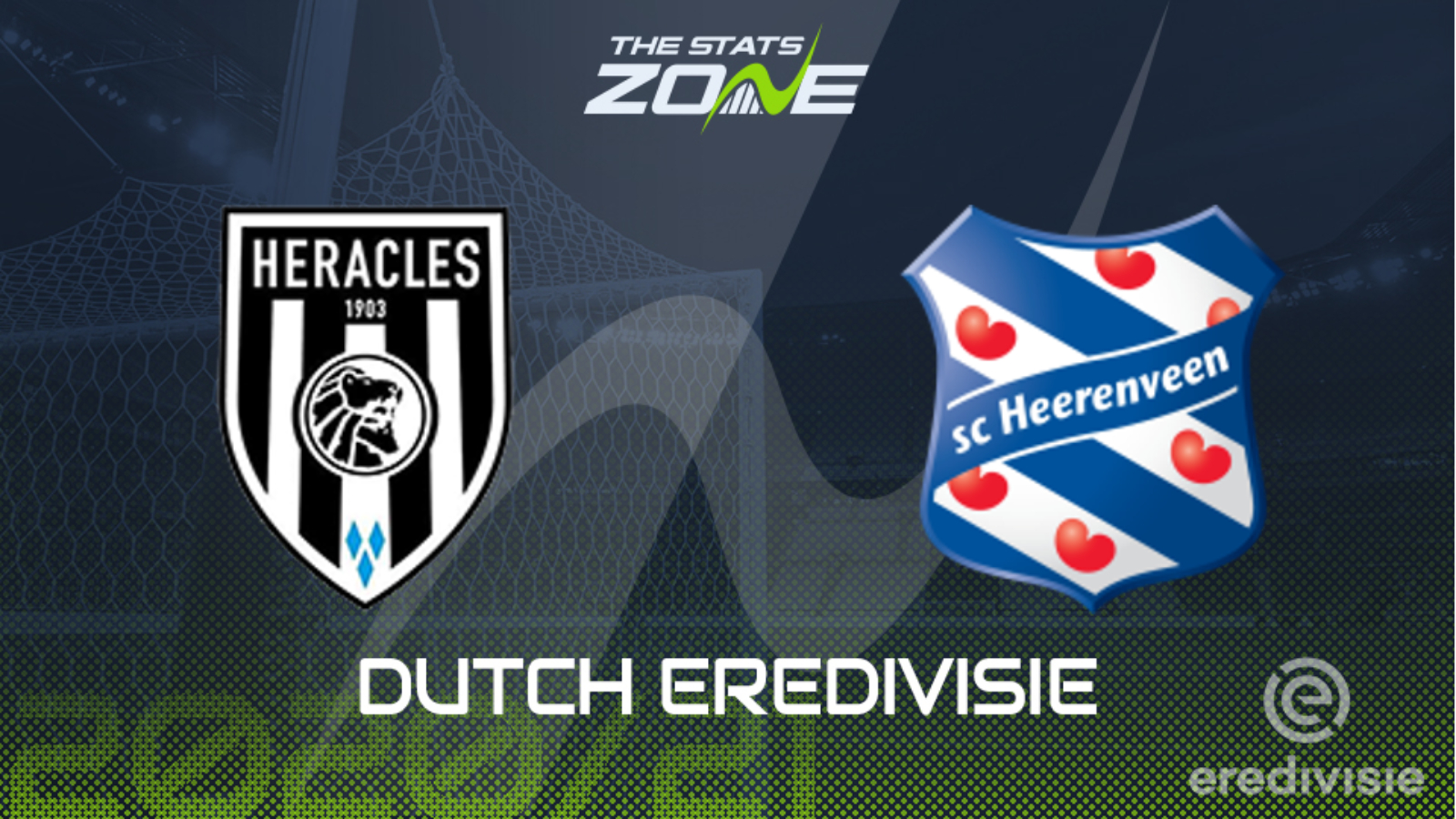 Where is Heracles vs Heerenveen being played? Stadion Erve Asito, Almelo

Where can I get tickets for Heracles vs Heerenveen? Ticket information can be found on each club’s official website

What TV channel is Heracles vs Heerenveen on in the UK? Premier Sports have the rights Eredivisie matches in the UK, so it is worth checking their schedule

Where can I stream Heracles vs Heerenveen in the UK? If televised, subscribers can stream the match live on Premier Player while the LiveScore app can also be used to stream select matches

Three wins from their last five Eredivisie matches has lifted Heracles away from danger for now but they are not out of the woods yet as the gulf between the top half and bottom half of the division continues to widen. They host Heerenveen just over a month after they beat them in the reverse fixture by two goals to one, which contributed to a 10-match winless run for the struggling visitors here. Heerenveen have six draws over that span keeping them afloat and that makes a draw no bet in favour of the hosts looks a sensible option. Couple that with over 2.5 goals scored, as has happened in four of Heracles’ last five home matches, to add some value here.