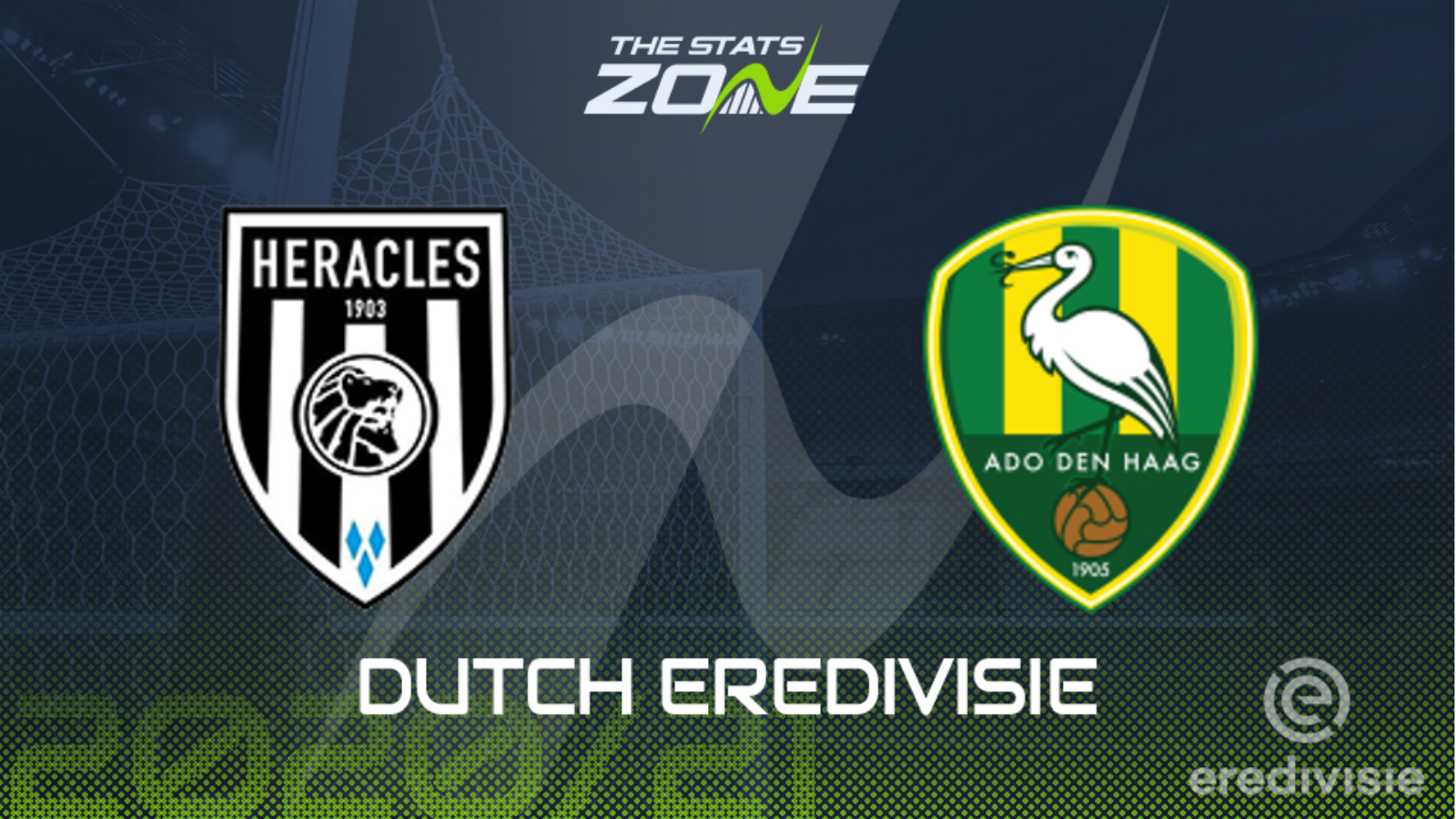 Where is Heracles vs ADO Den Haag being played? Stadion Erve Asito, Almelo

Where can I get tickets for Heracles vs ADO Den Haag? Ticket information can be found on each club’s official website

What TV channel is Heracles vs ADO Den Haag on in the UK? Premier Sports have the rights Eredivisie matches in the UK, so it is worth checking their schedule

Where can I stream Heracles vs ADO Den Haag in the UK? If televised, subscribers can stream the match live on Premier Player while the LiveScore app can also be used to stream select matches

ADO Den Haag will certainly have been relieved that relegation was scrapped for the 2019-20 season as they were second from bottom when the season was curtailed due to the coronavirus pandemic. They begin the new campaign with former player and youth-team coach Aleksandar Rankovic at the helm as the replacement for Alan Pardew who guided the club to only one victory in this eight matches in charge. Results have been encouraging in pre-season for the new manager and there is plenty of optimism that they can avoid a relegation struggle. Heracles finished eighth last time out, mainly due to their strong home form - it’s unknown how they will fare without the home crowd atmosphere though. ADO Den Haag managed to take a point when these two teams last met in February and they might just be able to do the same again here.