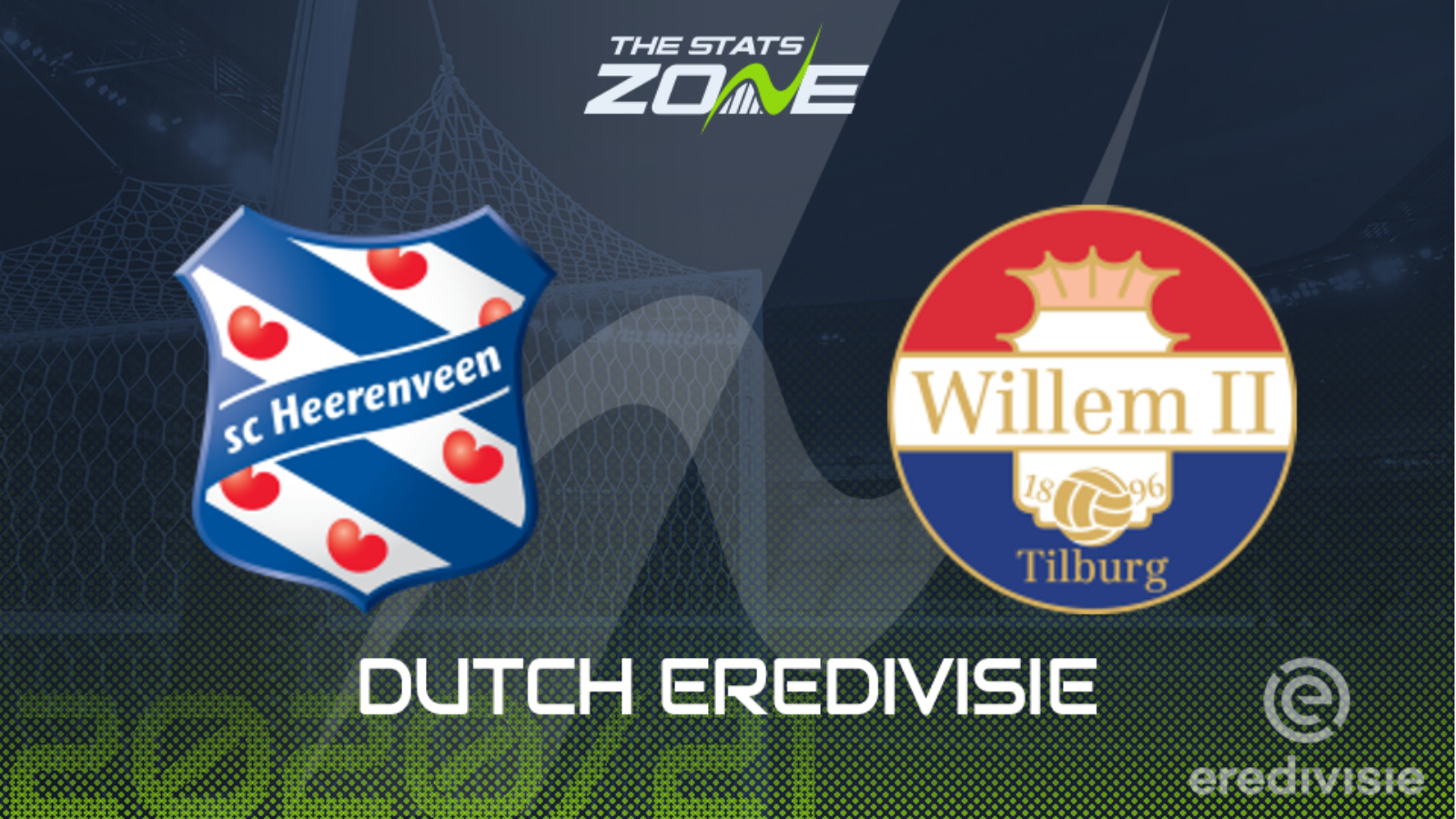 Where is Heerenveen vs Willem II being played? Abe Lenstra Stadion, Heerenveen

Where can I get tickets for Heerenveen vs Willem II? Ticket information can be found on each club’s official website

What TV channel is Heerenveen vs Willem II on in the UK? Premier Sports have the rights Eredivisie matches in the UK, so it is worth checking their schedule

Where can I stream Heerenveen vs Willem II in the UK? If televised, subscribers can stream the match live on Premier Player while the LiveScore app can also be used to stream select matches

Heerenveen won only one of their last eight league matches before the 2019-20 season was curtailed due to the coronavirus pandemic and their results in pre-season suggest that they may also struggle at the start of the 2020-21 campaign. It is obviously hard to read too much into pre-season matches, but six consecutive defeats does not make good reading and they have only scored a total of three goals which is a big concern. Willem II weren’t exactly in great form when the season ended prematurely but they still earned a Europa League spot courtesy of their fifth-placed finish and were 11 points better off than Heerenveen after 26 matches. It’s going to be tough for both teams to hit the ground running having not played a competitive match in six months but the visitors do look to be better equipped and they are tipped to claim the three points.