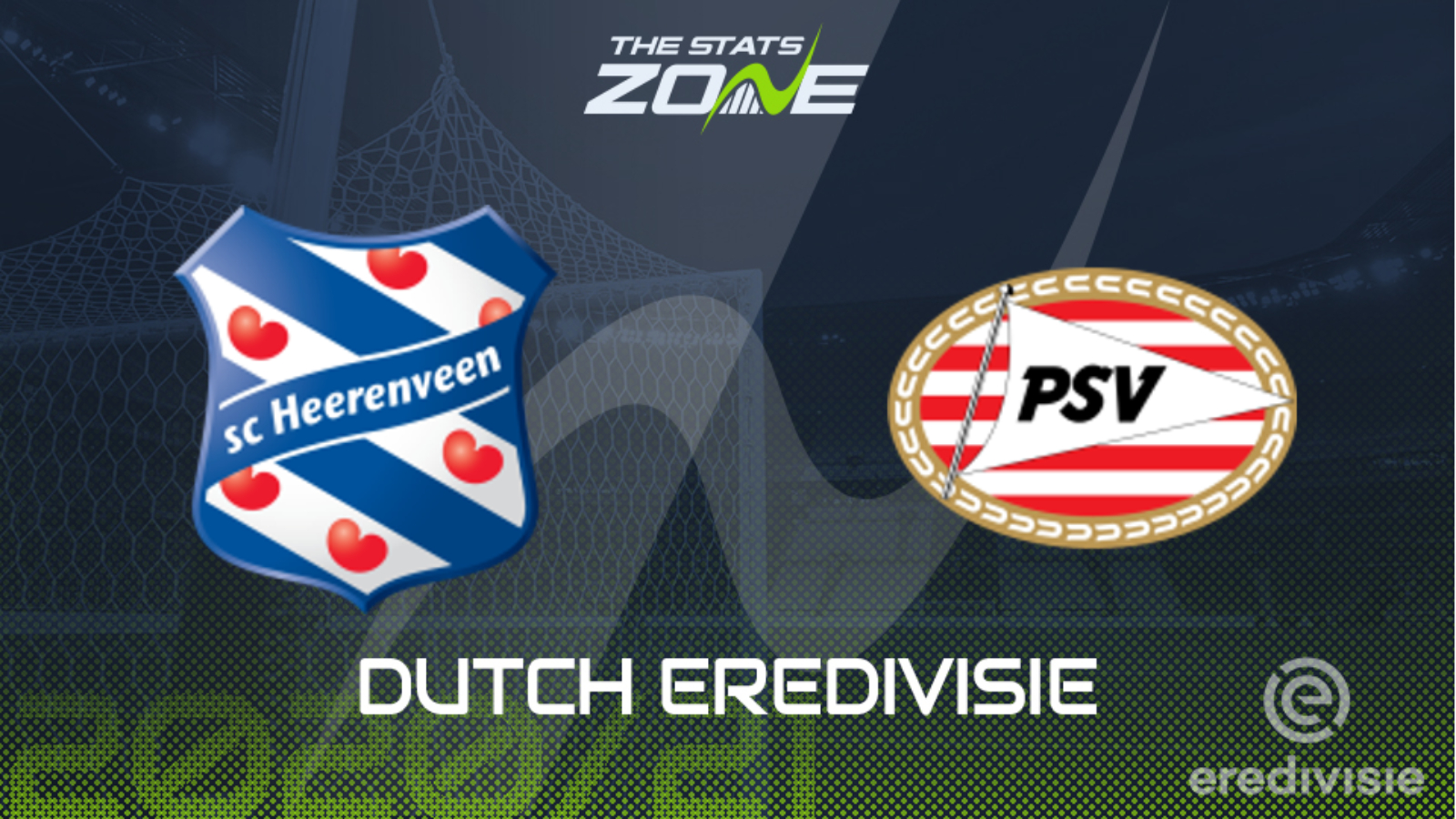 Where is Heerenveen vs PSV Eindhoven being played? Abe Lenstra Stadion, Heerenveen

Where can I get tickets for Heerenveen vs PSV Eindhoven? Ticket information can be found on each club’s official website

What TV channel is Heerenveen vs PSV Eindhoven on in the UK? Premier Sports have the rights Eredivisie matches in the UK, so it is worth checking their schedule

Where can I stream Heerenveen vs PSV Eindhoven in the UK? If televised, subscribers can stream the match live on Premier Player while the LiveScore app can also be used to stream select matches

Heerenveen’s patchy form since September continued last week with a 1-1 draw away at lowly ADO Den Haag. Three wins from their opening three in September has been followed up by two wins in their next seven. This run has included defeats against the only sides in the top seven that they have faced going down 5-1 at Ajax and 3-0 at AZ Alkmaar. In fact, four of their five wins have come against Willem, Fortuna Sittard, Emmen and VVV Venlo - all sides who’s key objective will be to stay up this season. They are up against a PSV side who are on the back of an impressive 1-0 away win in Granada to now qualify for the knockout stages of the Europa League. In order to assure themselves of qualification they named an extremely strong side which has resulted in Noni Madueke, Denzel Dumfries and Eren Zahavi all picking up knocks. Heerenveen will fancy their chances against a heavily rotated PSV side.