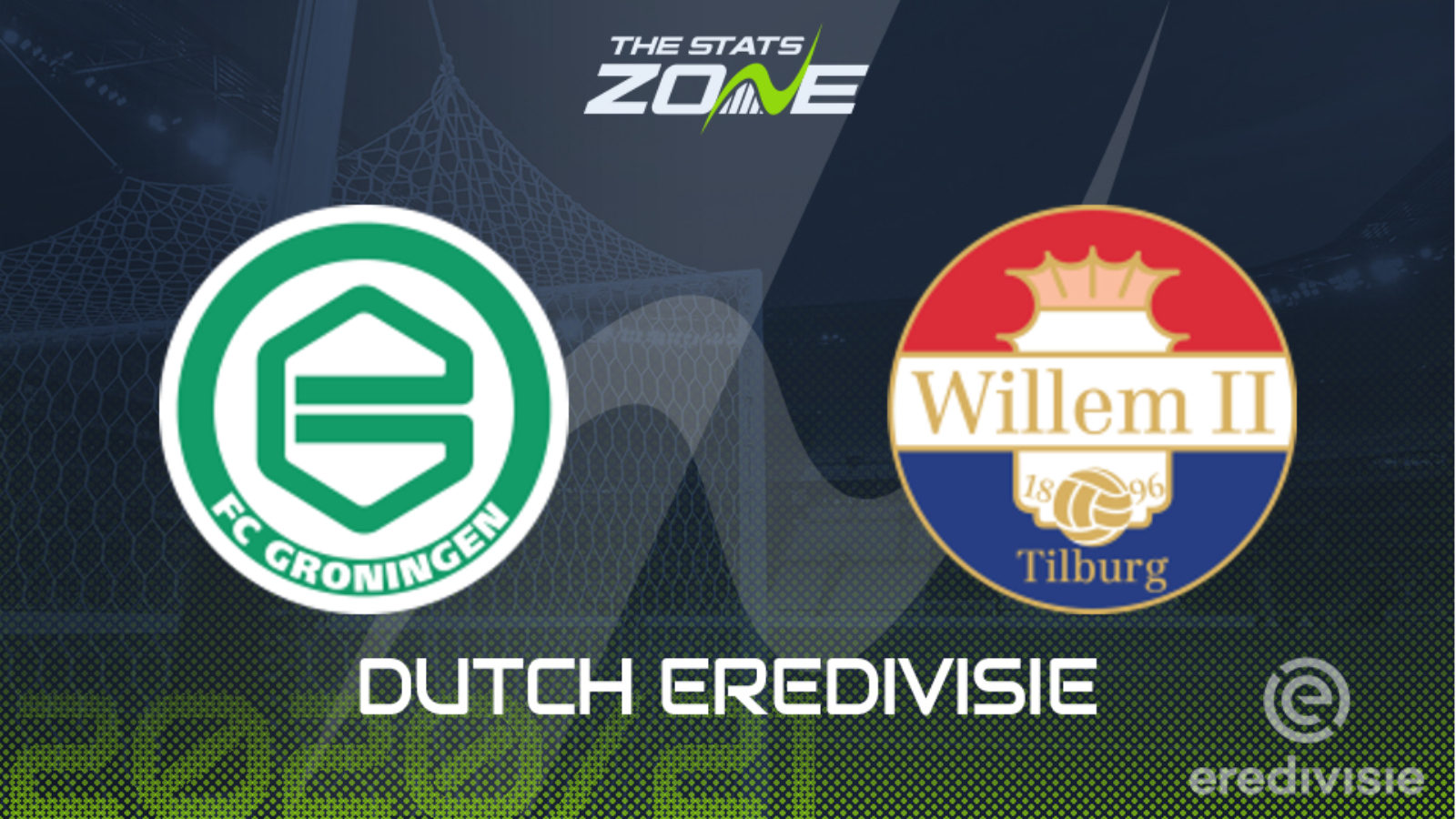 Where is Groningen vs Willem II being played? Hitachi Capital Mobility Stadium, Groningen

Where can I get tickets for Groningen vs Willem II? Ticket information can be found on each club’s official website

What TV channel is Groningen vs Willem II on in the UK? Premier Sports have the rights Eredivisie matches in the UK, so it is worth checking their schedule

Where can I stream Groningen vs Willem II in the UK? If televised, subscribers can stream the match live on Premier Player while the LiveScore app can also be used to stream select matches

Groningen’s impressive home form this season, emphasised by their 1-0 victory over league leader Ajax in October, is what has given them the bulk of their 14 points this season. They head into the match with the joint lowest goals per match alongside Utrecht. Just 21 goals have been scored in their nine games which could be a theme that continues this weekend as they face one of only four teams to not reach double figures for goals yet. Despite sitting in the bottom half with only two wins and five defeats, Willem’s fixture difficulty has been high. Their five defeats have been to second, third, fourth, fifth and sixth. Outside of those matches, they’ve collected eight points from a possible 12. However, with that run against the better teams in mind, an away game against Groningen would suggest that the home team will be favoured.