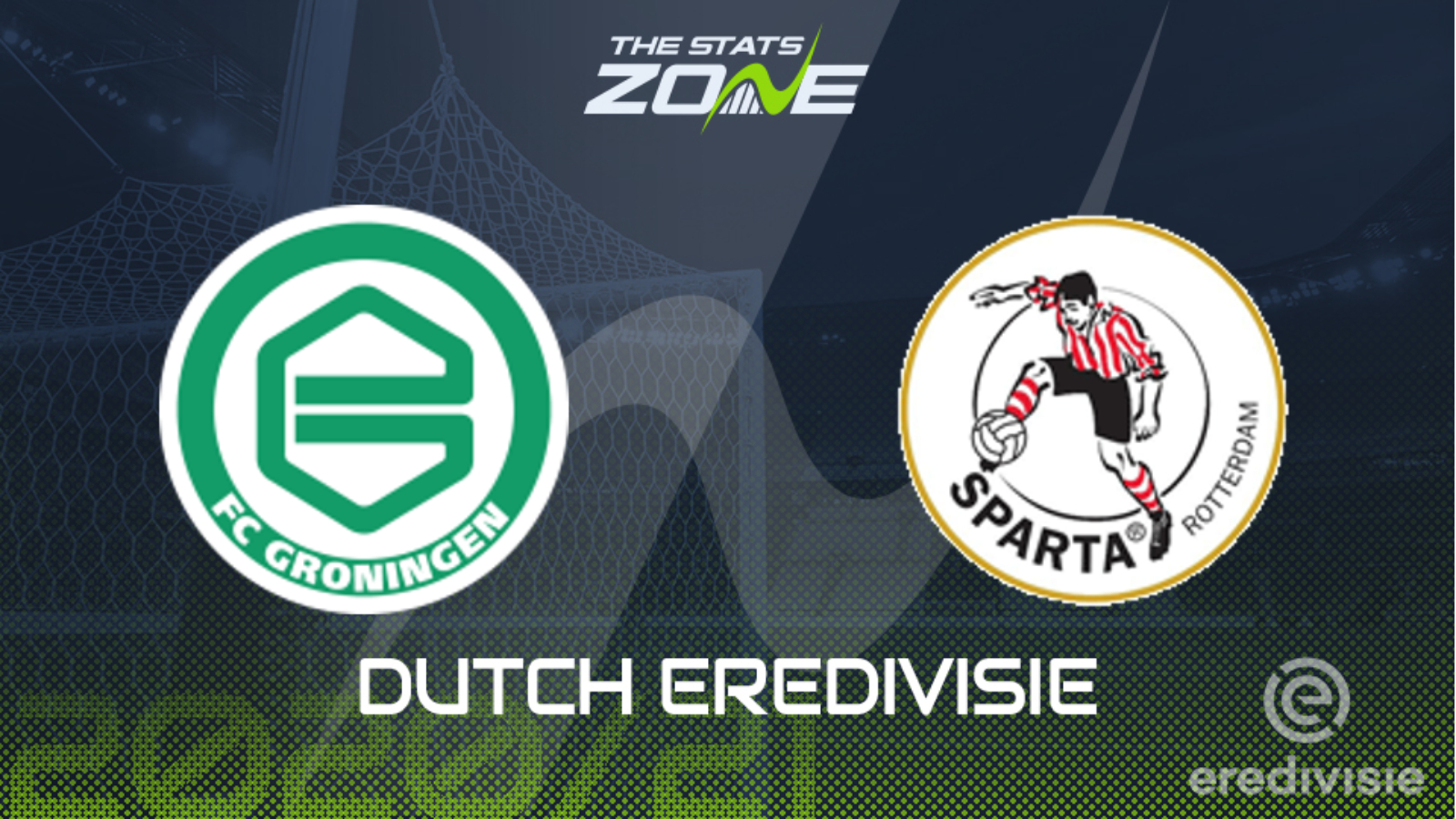 Where is Groningen vs Sparta Rotterdam being played? Hitachi Capital Mobility Stadium, Groningen

Where can I get tickets for Groningen vs Sparta Rotterdam? Ticket information can be found on each club’s official website

What TV channel is Groningen vs Sparta Rotterdam on in the UK? Premier Sports have the rights Eredivisie matches in the UK, so it is worth checking their schedule

Where can I stream Groningen vs Sparta Rotterdam in the UK? If televised, subscribers can stream the match live on Premier Player while the LiveScore app can also be used to stream select matches

Groningen have won just one of their last six Eredivisie matches and that came against the league’s least form side in VVV at the start of April. Back-to-back defeats to nil against Heerenveen and PSV since have not exactly affected their league position but they could well need two wins from their last four matches to secure passage to the Europa League play-offs. Visiting Sparta Rotterdam’s season is now likely complete having secured their safety for another season with a 2-0 win over struggling VVV last Saturday. Sparta Rotterdam have lost just once in their last seven games but having secured safety this match looks a difficult result to call. Take draw no bet in favour of the hosts chasing Europe and less than 2.5 goals scored here, with only one of both sides’ combined last 10 games seeing more than two goals. 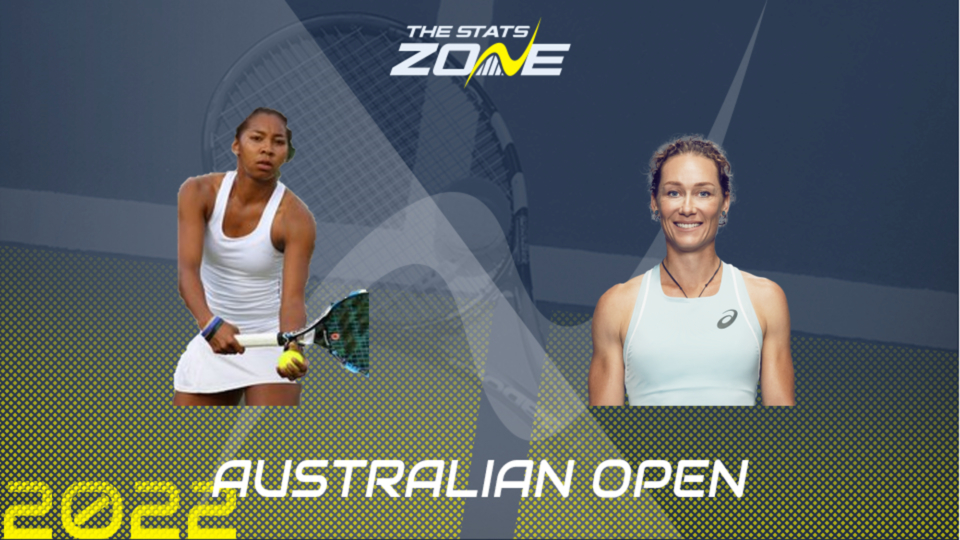 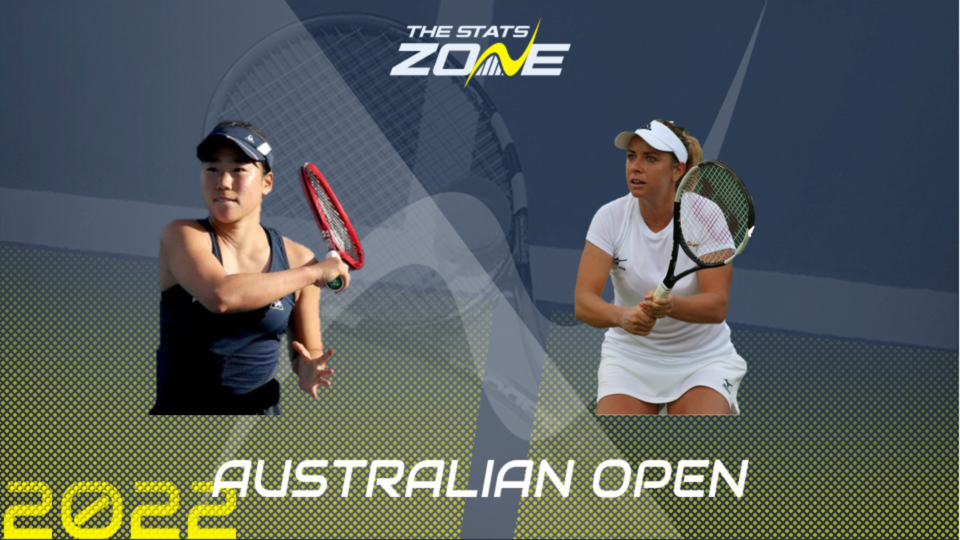 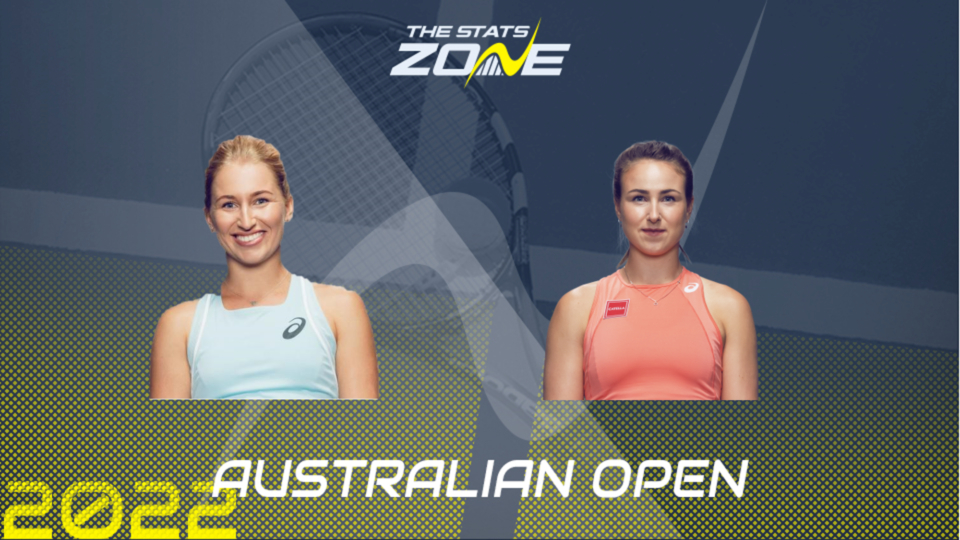 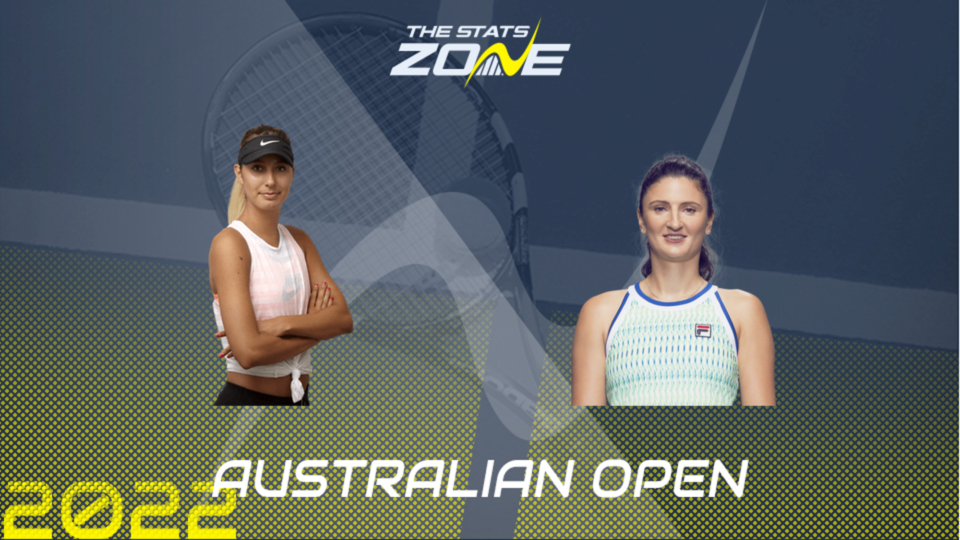 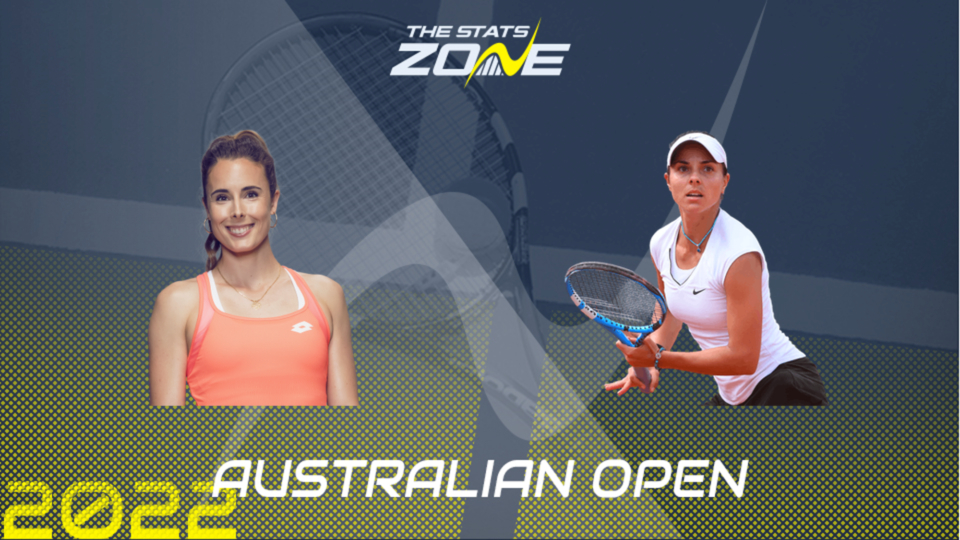 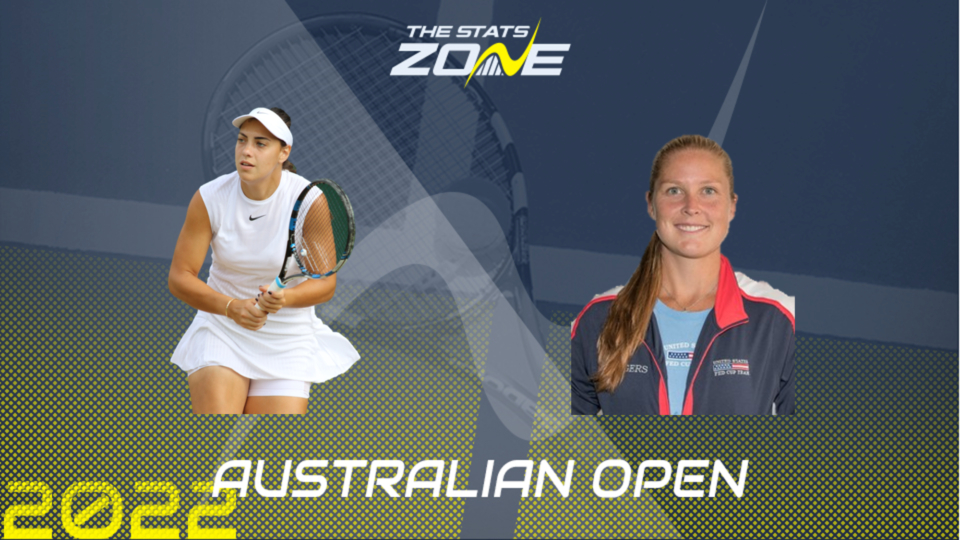 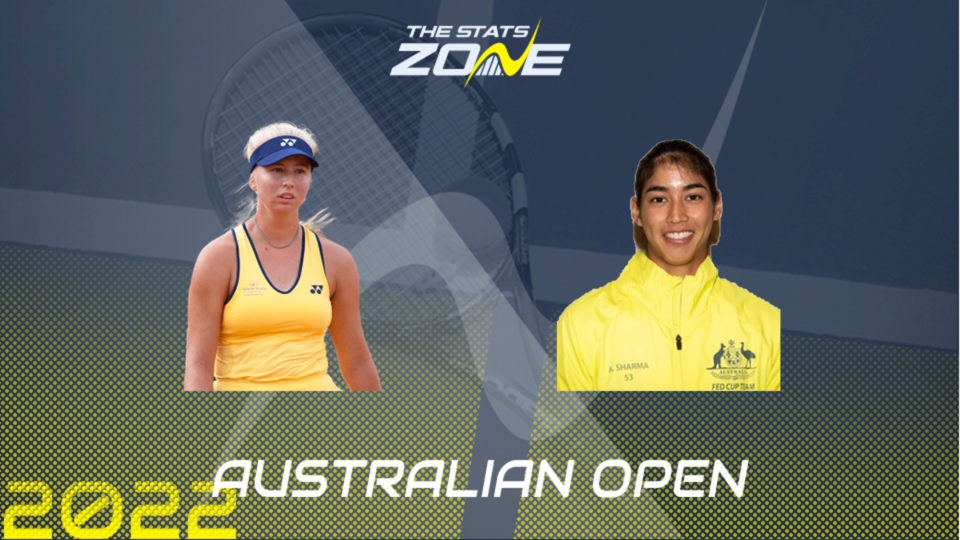 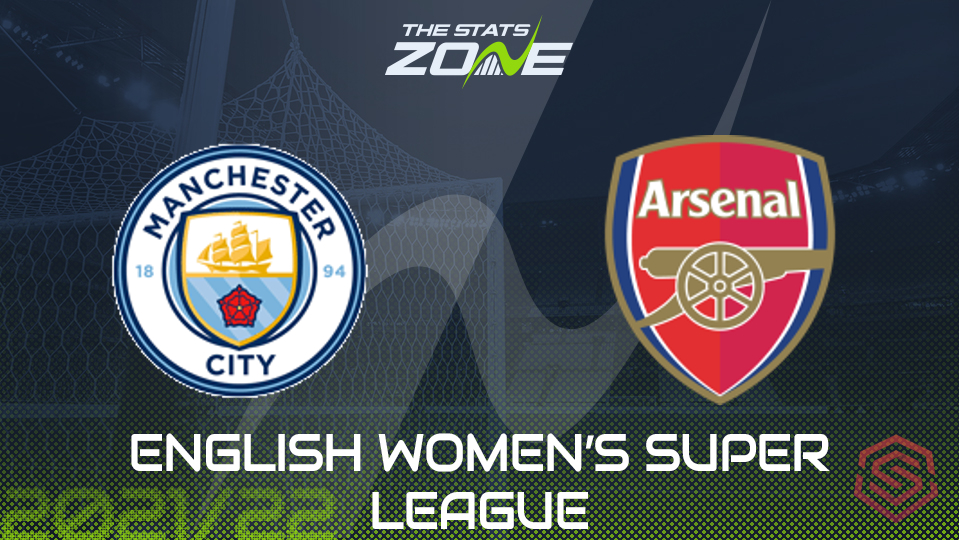 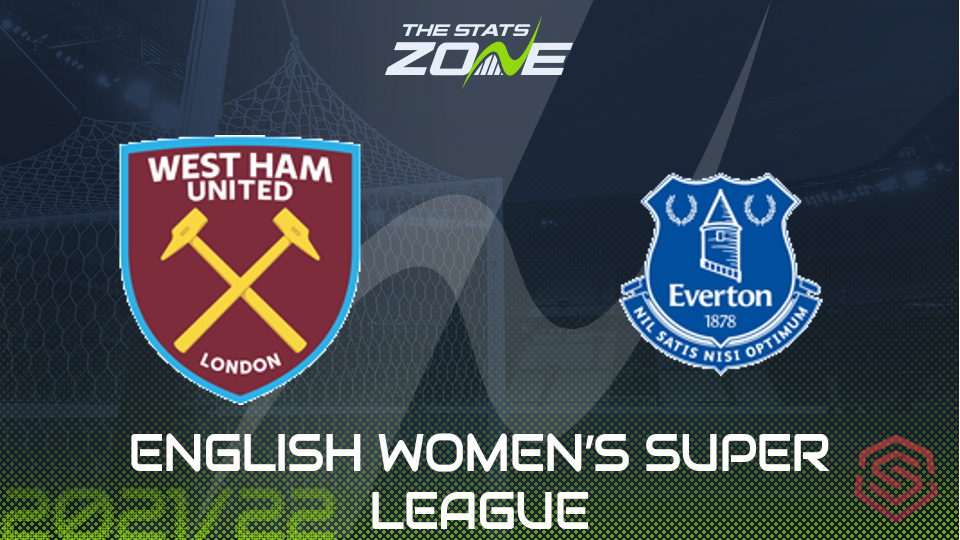 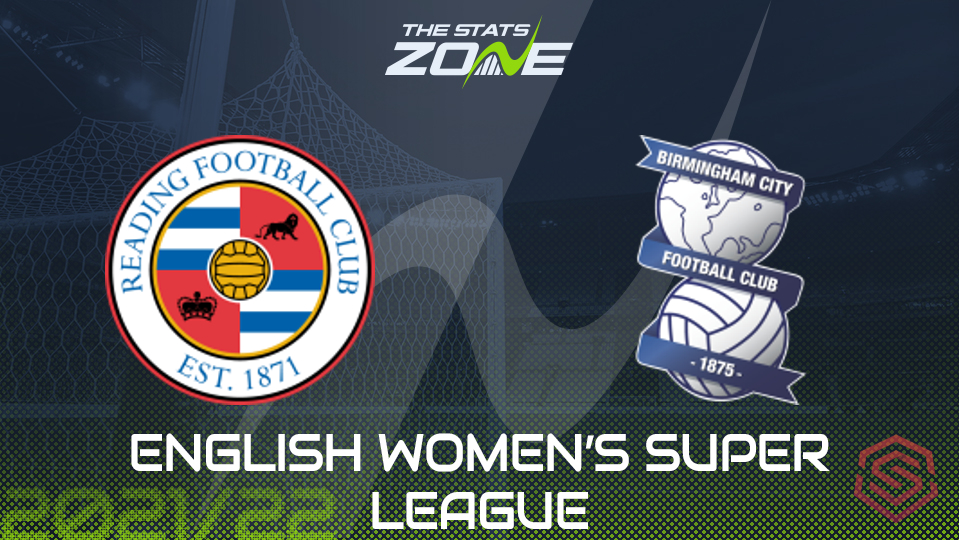 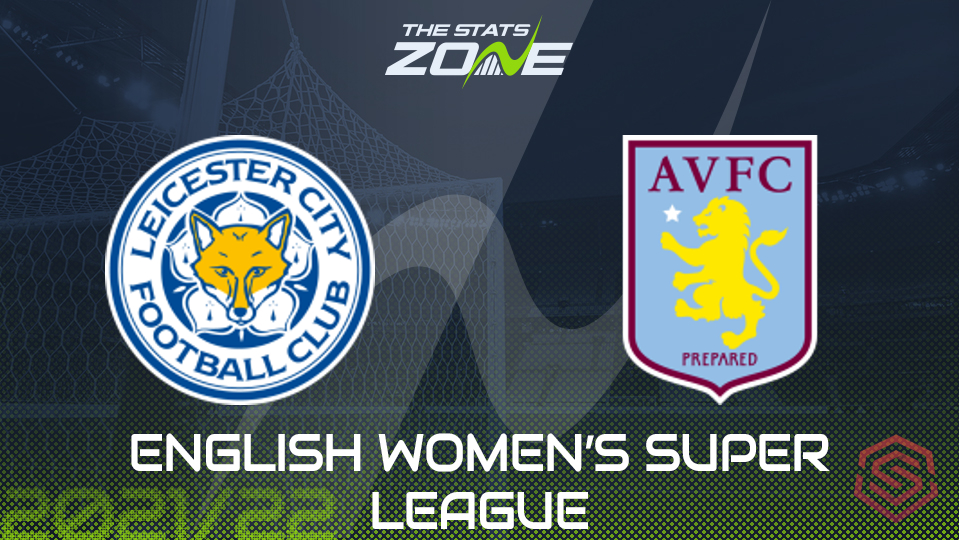 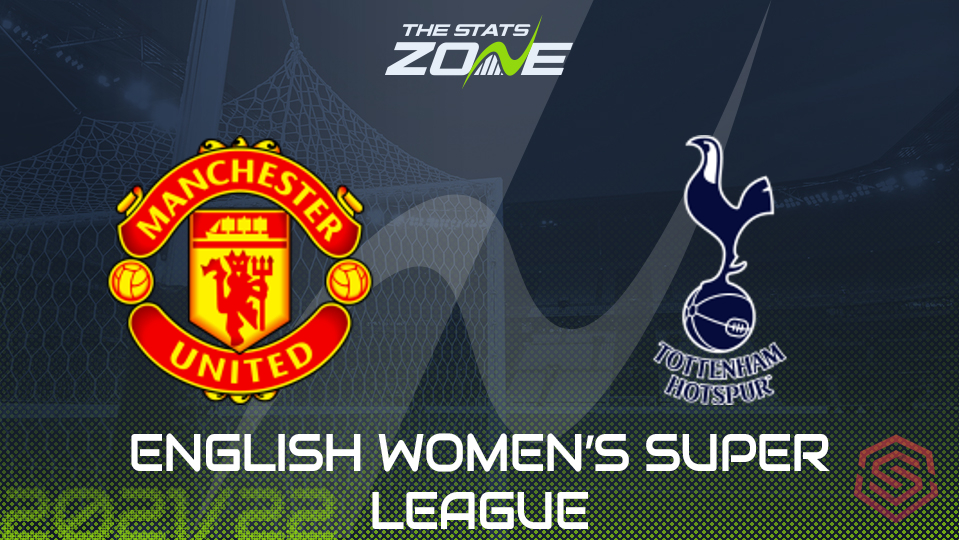