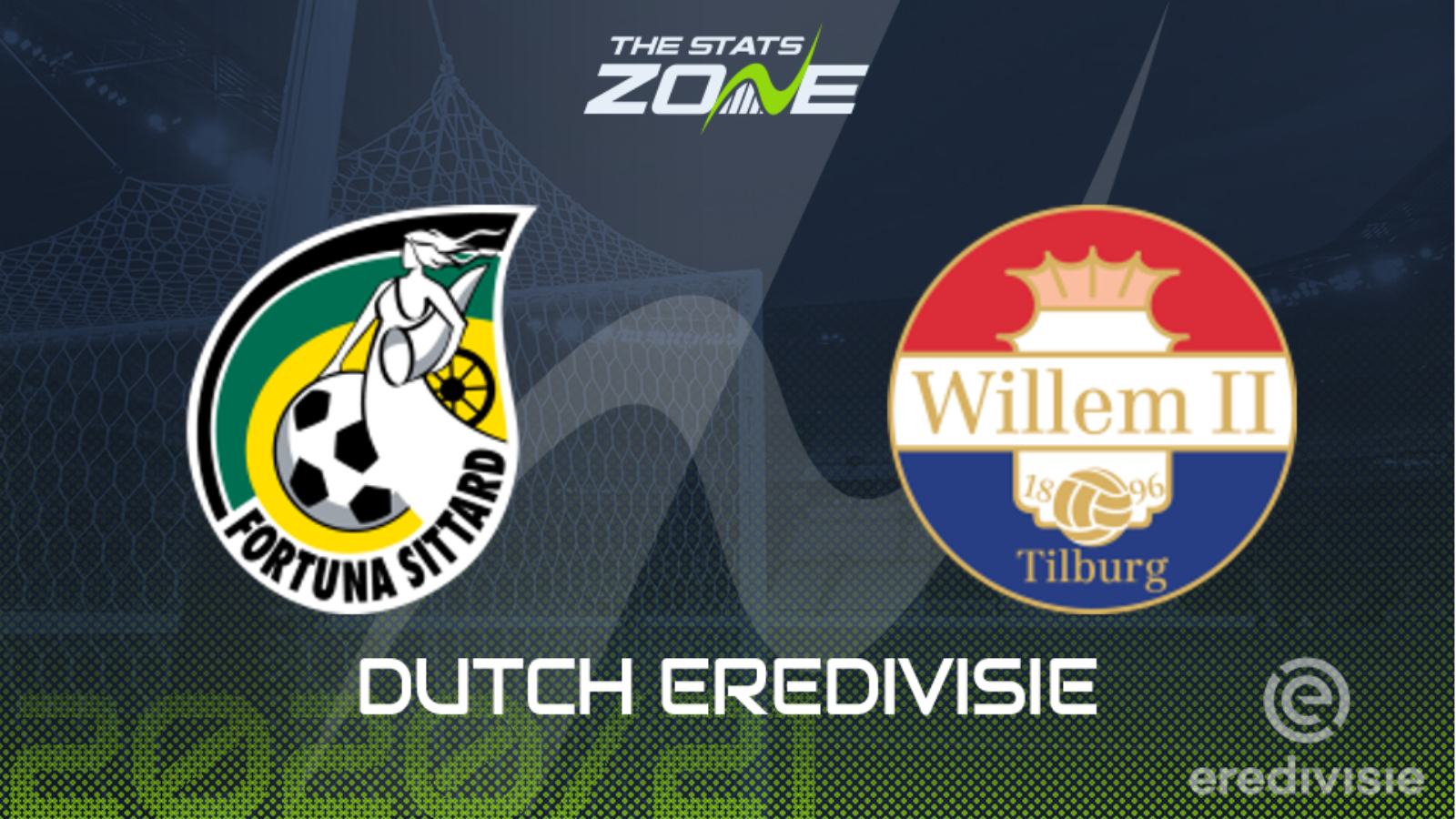 Where can I get tickets for Fortuna Sittard vs Willem II? Ticket information can be found on each club’s official website

What TV channel is Fortuna Sittard vs Willem II on in the UK? Premier Sports have the rights Eredivisie matches in the UK, so it is worth checking their schedule

Where can I stream Fortuna Sittard vs Willem II in the UK? If televised, subscribers can stream the match live on Premier Player while the LiveScore app can also be used to stream select matches

Bottom-of-the-table Fortuna Sittard have entertained but been exposed in equal measure so far this season. A distinct lack of quality hasn’t made up for the admittedly enterprising style which has seen them score in all but three of their games this season; considering they are winless, this is impressive. They come up against a Willem side firmly ensconced in a group of six sides on eight or nine points prior to this after ten games. Willem’s half-decent away record consists of no wins and only two draws this season. Fortuna Sittard might be confident of finally winning this season and could sneak a victory against Willem II.