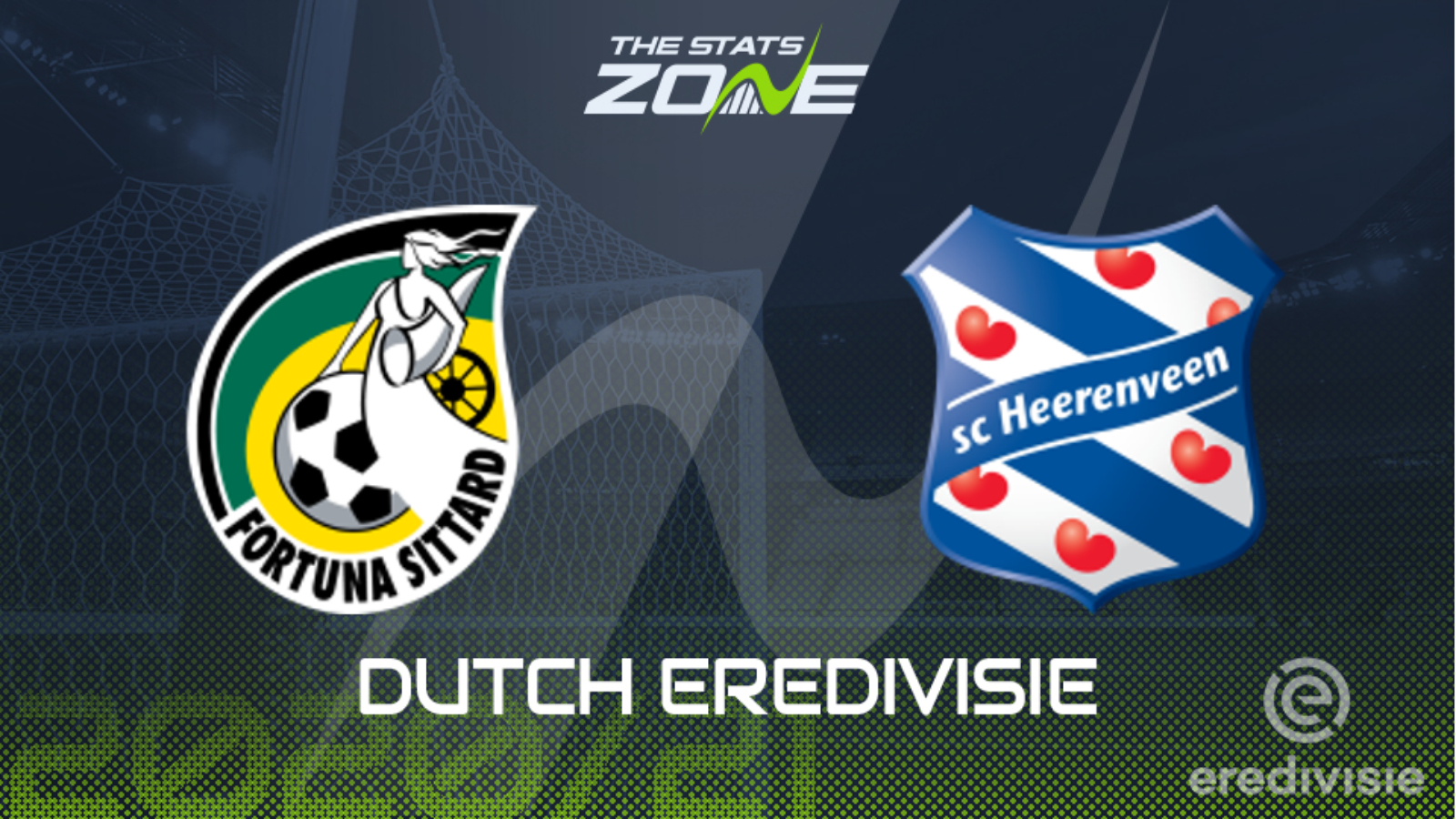 Where can I get tickets for Fortuna Sittard vs Heerenveen? Ticket information can be found on each club’s official website

What TV channel is Fortuna Sittard vs Heerenveen on in the UK? Premier Sports have the rights Eredivisie matches in the UK, so it is worth checking their schedule

Where can I stream Fortuna Sittard vs Heerenveen in the UK? If televised, subscribers can stream the match live on Premier Player while the LiveScore app can also be used to stream select matches

Heerenveen had a woeful time on the pitch in pre-season with six defeats from six matches but they rose to the occasion when it mattered and produced an assured performance to win 2-0 in their season opener against Willem II last weekend. The fact that they managed to keep a clean sheet in that match was a huge positive as it ended a run of 17 league matches without one and they will be targeting another good defensive display here. Indeed, a second consecutive win and shutout for Heerenveen is a likely scenario, especially given the fact that Fortuna Sittard failed to find the net in their defeat against Twente in round one and they have now only scored just twice in their last six league outings.