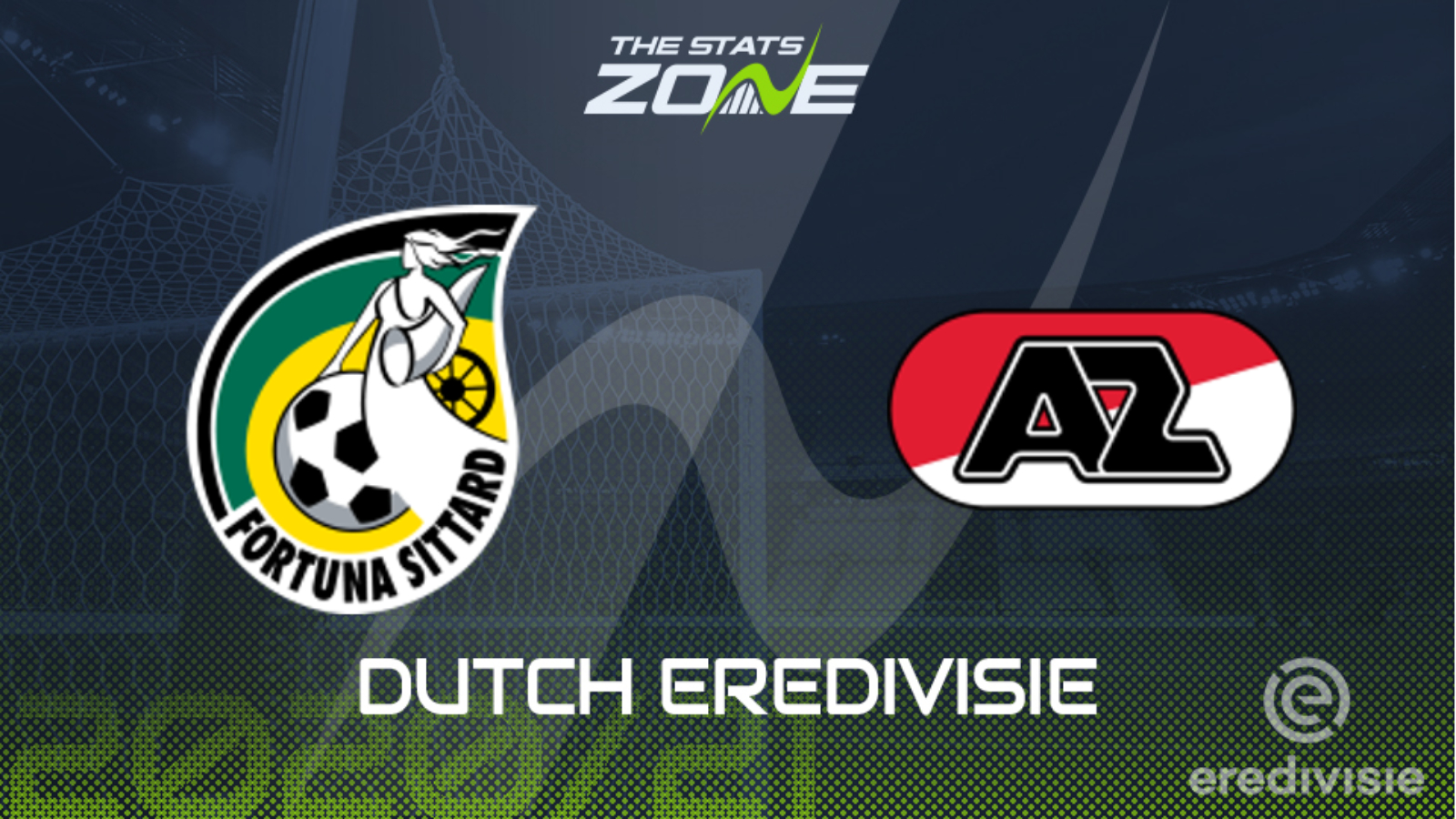 Where can I get tickets for Fortuna Sittard vs AZ Alkmaar? Ticket information can be found on each club’s official website

What TV channel is Fortuna Sittard vs AZ Alkmaar on in the UK? Premier Sports have the rights Eredivisie matches in the UK, so it is worth checking their schedule

Where can I stream Fortuna Sittard vs AZ Alkmaar in the UK? If televised, subscribers can stream the match live on Premier Player while the LiveScore app can also be used to stream select matches

AZ Alkmaar had to settle for just a point in their season opener against PEC Zwolle last weekend, but it could have been worse as they had to play the majority of the match with ten-men following the red card for Calvin Stengs after 17 minutes. They should be capable of bouncing back to winning ways here though against a Fortuna Sittard side who have lost both of their previous two matches - each by a two-goal margin. With AZ having scored four goals or more in four of their last five matches against the home team we might well see a comfortable away win play out here.