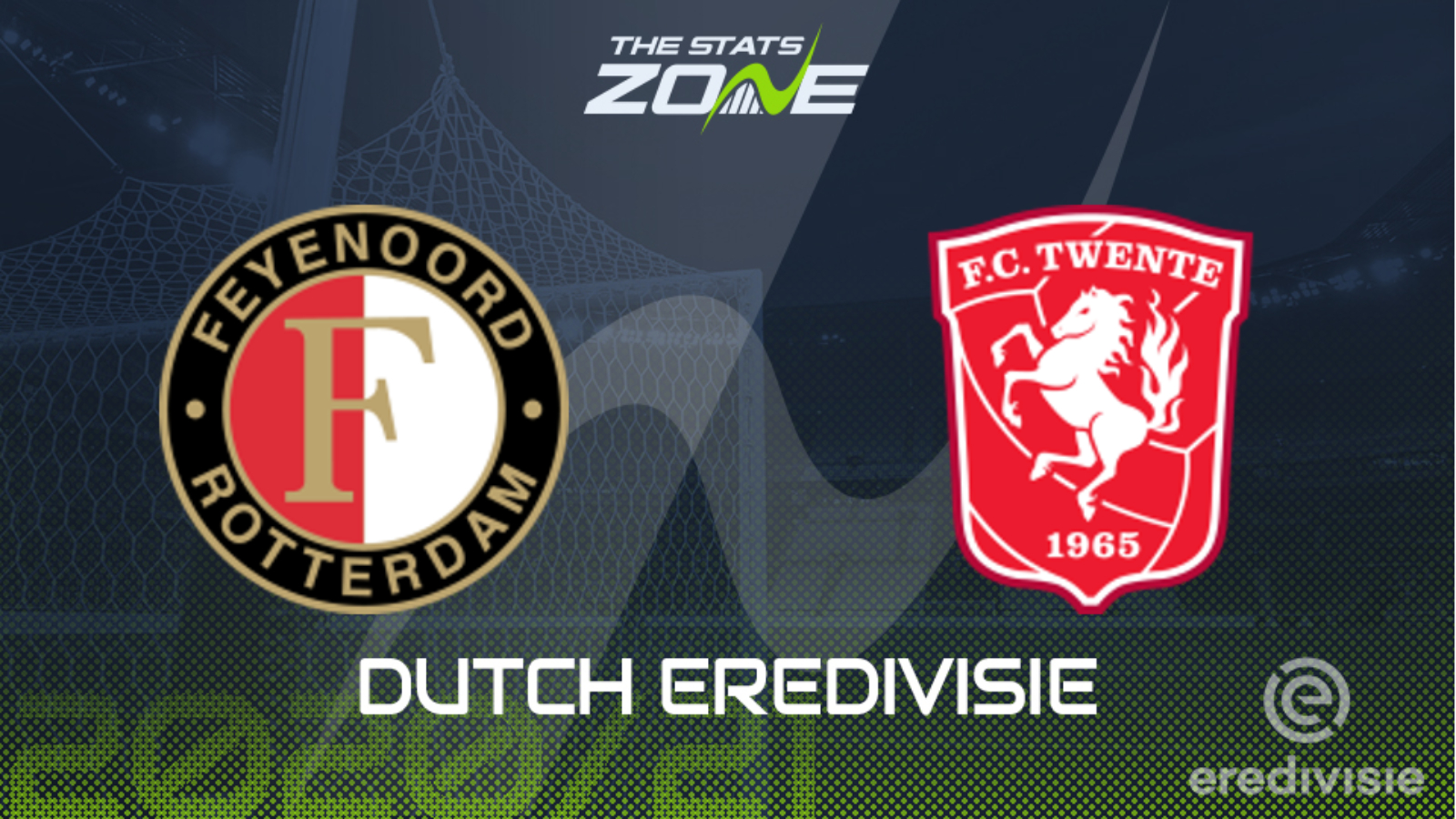 Where is Feyenoord vs Twente being played? Stadion Feijenoord, Rotterdam

Where can I get tickets for Feyenoord vs Twente? Ticket information can be found on each club’s official website

What TV channel is Feyenoord vs Twente on in the UK? Premier Sports have the rights Eredivisie matches in the UK, so it is worth checking their schedule

Where can I stream Feyenoord vs Twente in the UK? If televised, subscribers can stream the match live on Premier Player while the LiveScore app can also be used to stream select matches

Feyenoord claimed a routine 2-0 victory against PEC Zwolle last week with their top-marksman Steven Berghuis scoring both of the goals. Their defensive record last season wasn’t great so keeping a clean sheet in that opening round win was a big positive and it's something which they will be looking to repeat against Twente in this match. The visitors will have confidence after defeating Fortuna Sittard in their season opener, but this fixture against Feyenoord is a whole lot tougher and they are likely to leave Stadion Feijenoord empty-handed.