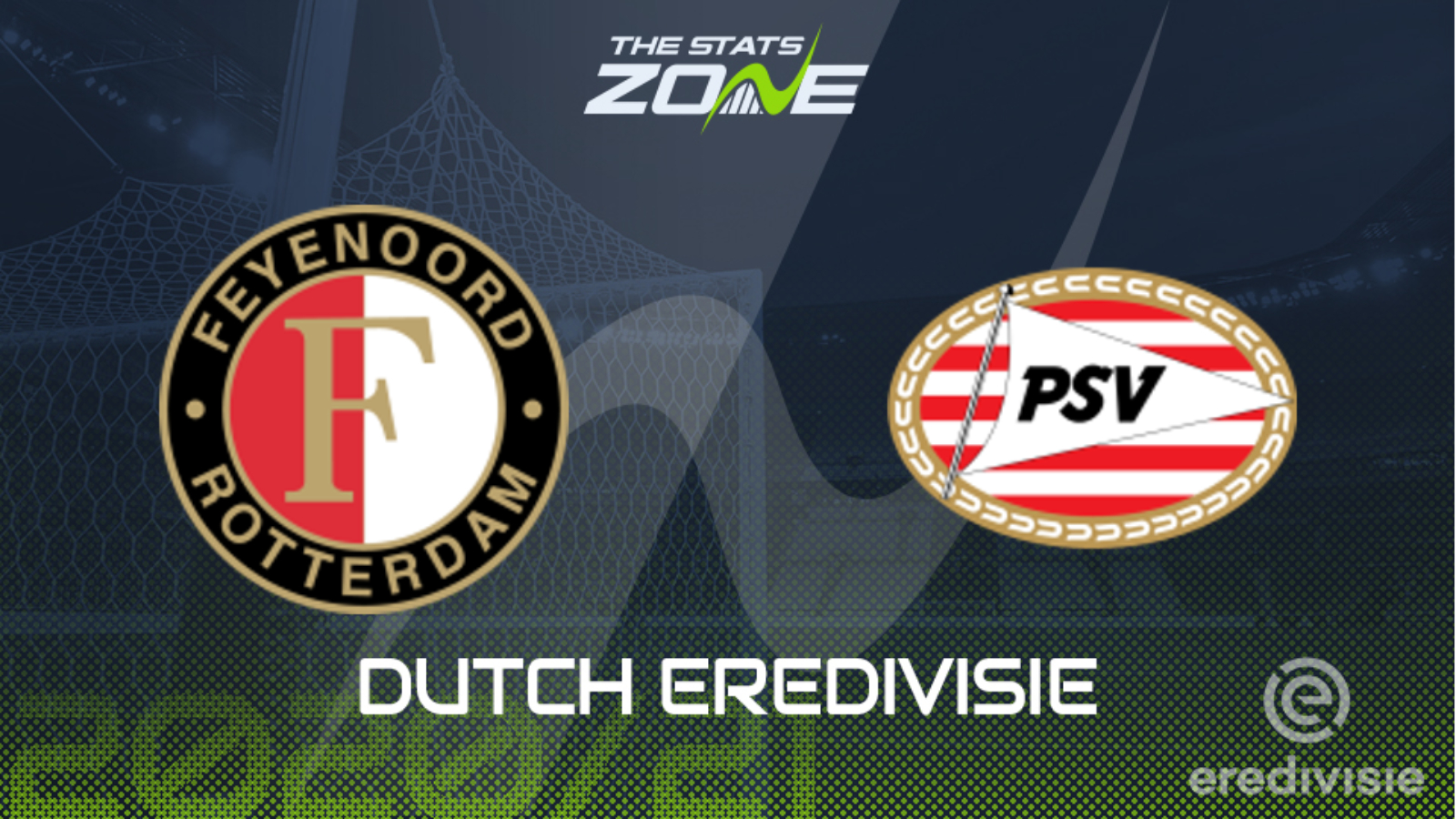 Where is Feyenoord vs PSV Eindhoven being played? Stadion Feijenoord, Rotterdam

Where can I get tickets for Feyenoord vs PSV Eindhoven? Ticket information can be found on each club’s official website

What TV channel is Feyenoord vs PSV Eindhoven on in the UK? Premier Sports have the rights Eredivisie matches in the UK, so it is worth checking their schedule

Where can I stream Feyenoord vs PSV Eindhoven in the UK? If televised, subscribers can stream the match live on Premier Player while the LiveScore app can also be used to stream select matches

Three straight league defeats for Feyenoord was not in the script, especially a humiliating 3-0 loss away at Heerenveen on Wednesday night. They fell back to fifth in the Eredivisie after that thrashing and now a home game against PSV suddenly looks a daunting prospect indeed. The side from Eindhoven have made good use of two winnable fixtures with back-to-back 2-0 victories over Emmen and RKC Waalwijk and will be doubly eager to win this crunch match after nearest-rivals Vitesse lost on Wednesday. It could be a game with few goals like the reverse fixture, where the pair drew 1-1 at PSV, but this match comes at a tough time for the hosts and an away victory looks the likeliest outcome here.