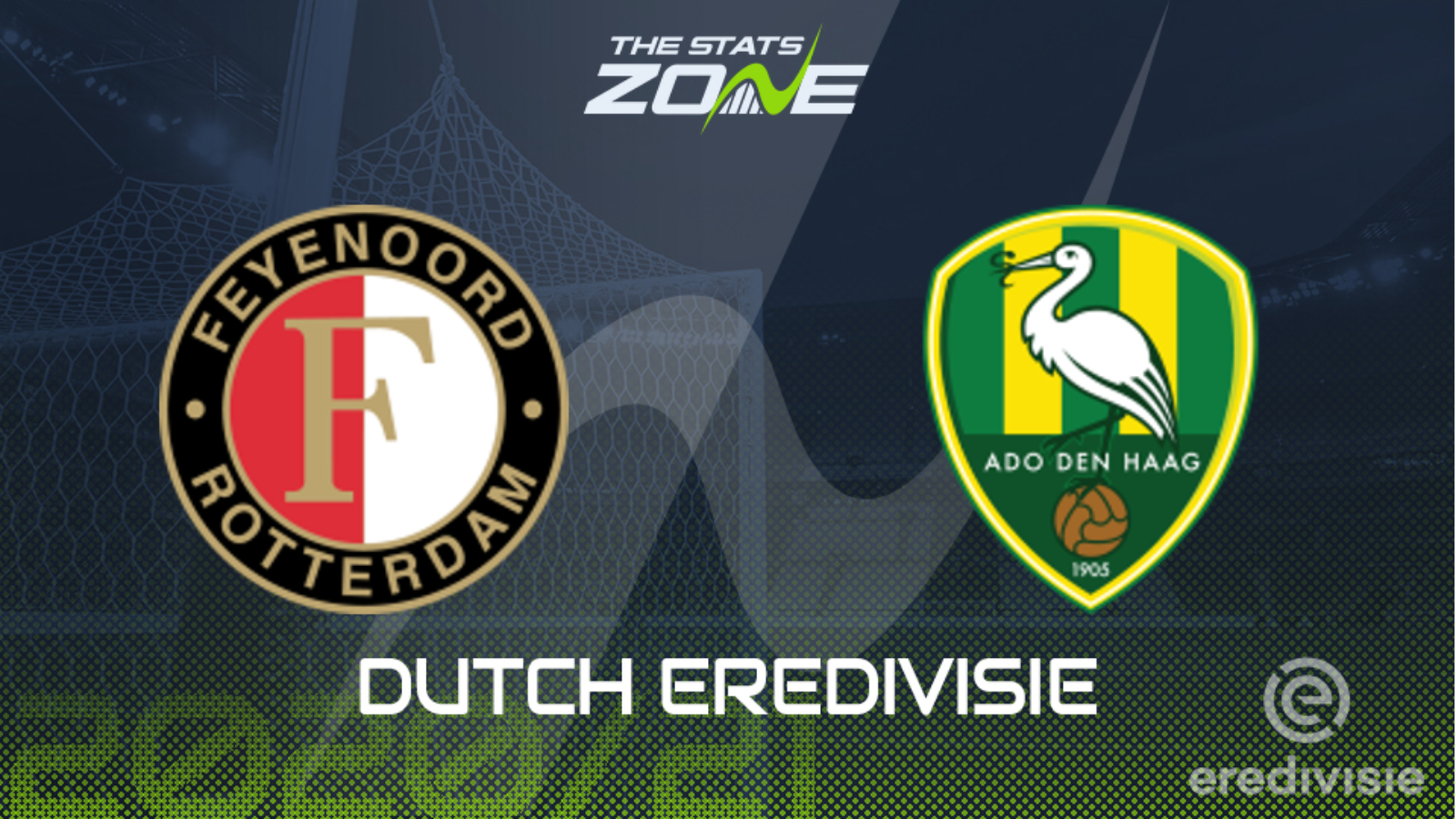 Where is Feyenoord vs ADO Den Haag being played? Stadion Feijenoord, Rotterdam

Where can I get tickets for Feyenoord vs ADO Den Haag? Ticket information can be found on each club’s official website

What TV channel is Feyenoord vs ADO Den Haag on in the UK? Premier Sports have the rights Eredivisie matches in the UK, so it is worth checking their schedule

Where can I stream Feyenoord vs ADO Den Haag in the UK? If televised, subscribers can stream the match live on Premier Player while the LiveScore app can also be used to stream select matches

Feyenoord were unable to follow up their opening round victory against PEC Zwolle with another three-point haul as they were held to a draw against Twente last time out, but they had enough chances to have won that game after having recovered from conceding an early goal and they will be confident of taking care of business in this match. ADO Den Haag have lost their previous two matches without having scored a goal and this is a continuation of their form from the back end of last season when they failed to find the net in five of their last seven matches. A win to nil for Feyenoord is the likely outcome.