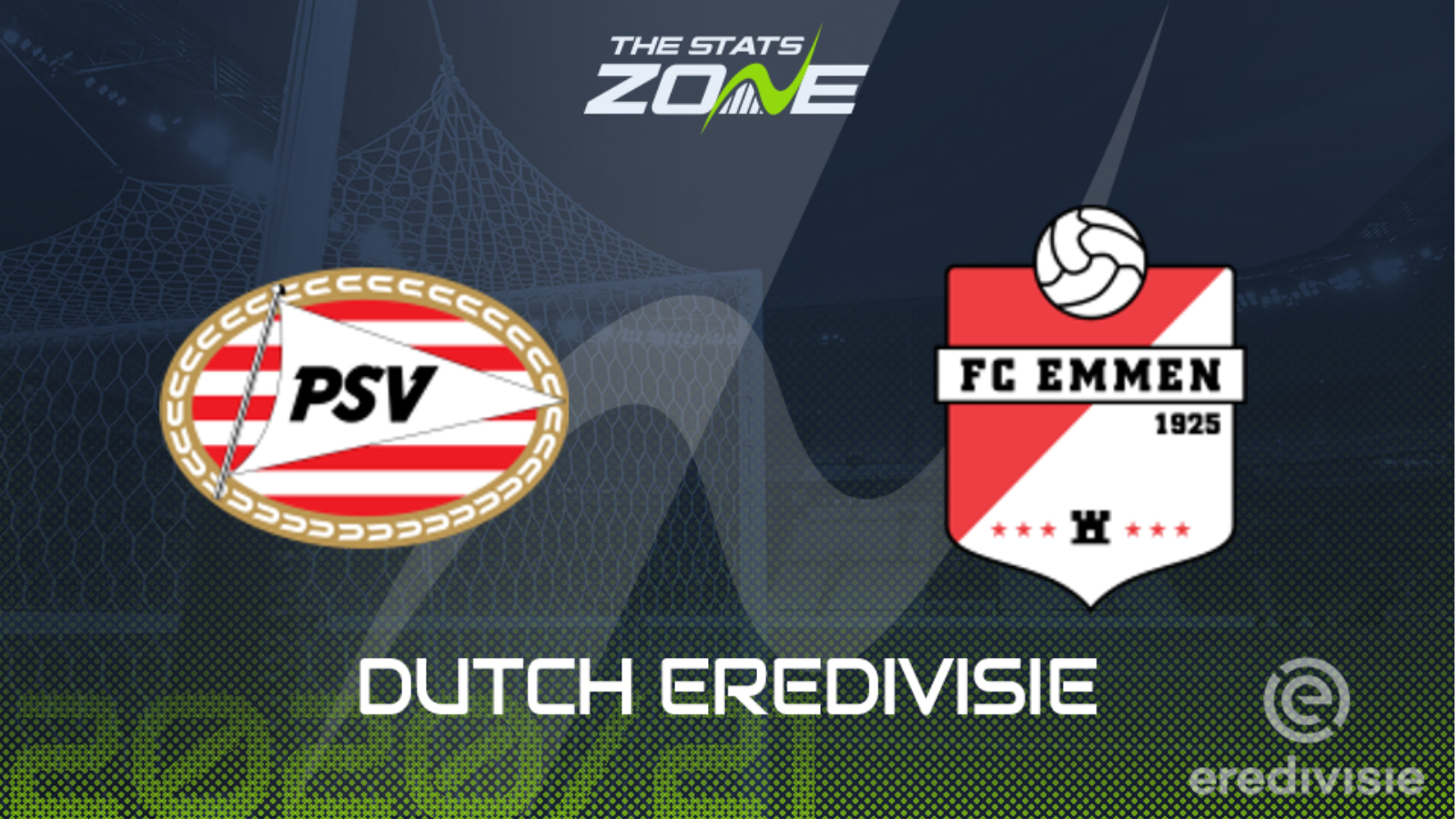 Where is Emmen vs PSV Eindhoven being played? De Oude Meerdijk, Emmen

Where can I get tickets for Emmen vs PSV Eindhoven? Ticket information can be found on each club’s official website

What TV channel is Emmen vs PSV Eindhoven on in the UK? Premier Sports have the rights Eredivisie matches in the UK, so it is worth checking their schedule

Where can I stream Emmen vs PSV Eindhoven in the UK? If televised, subscribers can stream the match live on Premier Player while the LiveScore app can also be used to stream select matches

This looks a fairly simple pick in the midweek matches of the Dutch Eredivisie as Emmen, still winless after 18 matches, host third-placed PSV. Emmen broke a four-match losing streak in a drab 0-0 away to fellow relegation-threatened ADO Den Haag but two blanks form their last five matches suggests even their goals are drying up now as they are rooted to the bottom of the table. PSV have scored 14 goals in their last five Eredivisie matches and a 2-0 win at home to PEC Zwolle suggests a similar outcome here. PSV should be able to win to nil here on the road quite comfortably.