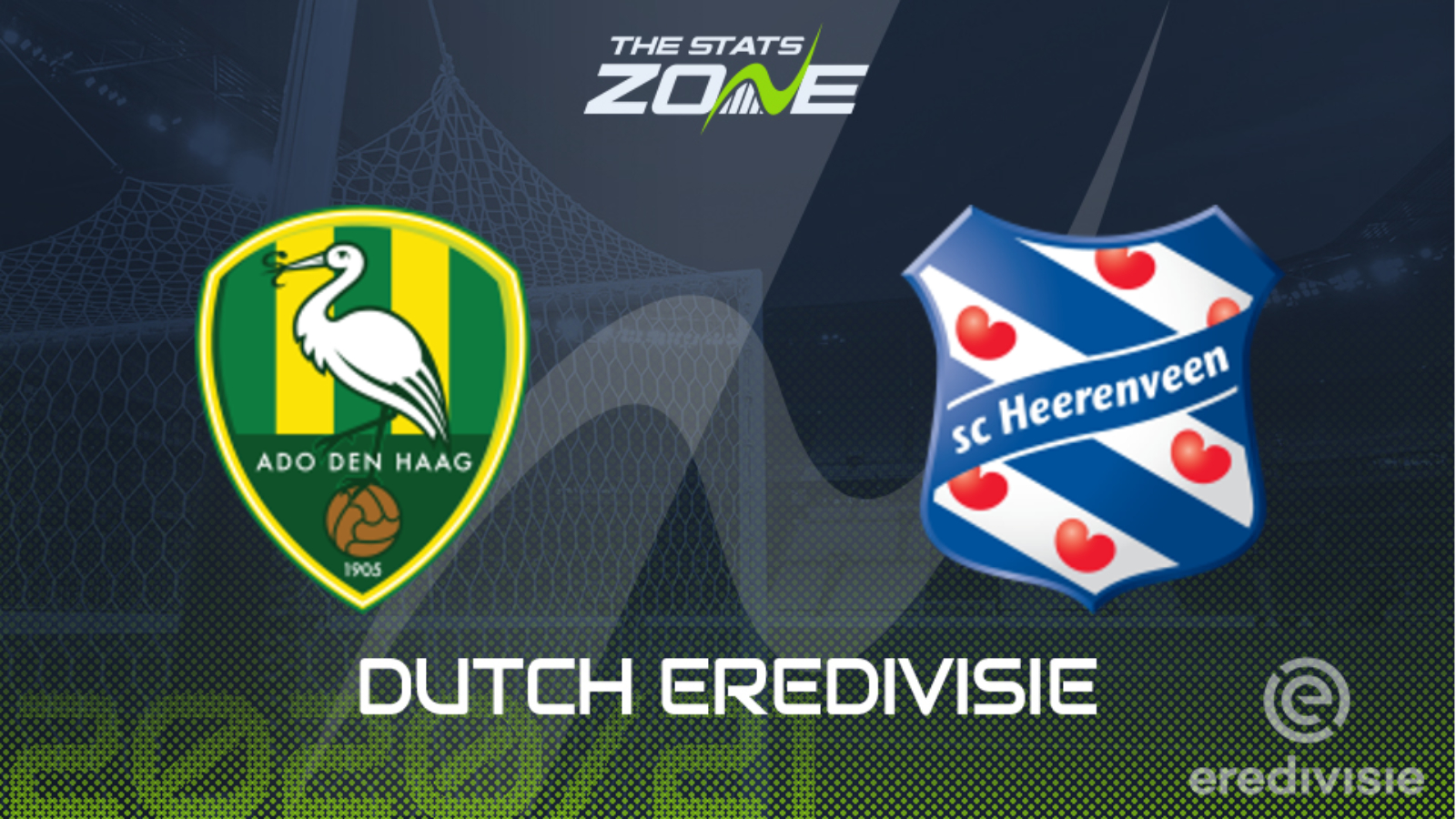 Where is Den Haag vs Heerenveen being played? Cars Jeans Stadion, Den Haag

Where can I get tickets for Den Haag vs Heerenveen? Ticket information can be found on each club’s official website

What TV channel is Den Haag vs Heerenveen on in the UK? Premier Sports have the rights Eredivisie matches in the UK, so it is worth checking their schedule

Where can I stream Den Haag vs Heerenveen in the UK? If televised, subscribers can stream the match live on Premier Player while the LiveScore app can also be used to stream select matches

14 goals conceded in three league games in November is the record that the home side come in to this game with. Just four points from their opening nine matches means that Den Haag find themselves languishing in the relegation play-offs. The weak defensive record of 26 conceded in nine games combined with the second worst attack in the league means the hosts also have the worst goal difference in the division. A glimmer of hope would be that their opponents Heerenveen only have two victories since September. The two victories have been in the middle of a run of form that has also seen them fall from a 100% record after their opening three matches to just a play-off spot for Europa League qualification. However, their only away defeat of the season has been at the hands of Ajax and they’ve managed 12 goals in five matches on the road. Heerenveen should fancy themselves to extend ADO Den Haag’ three match losing run, which is the joint longest in the league.