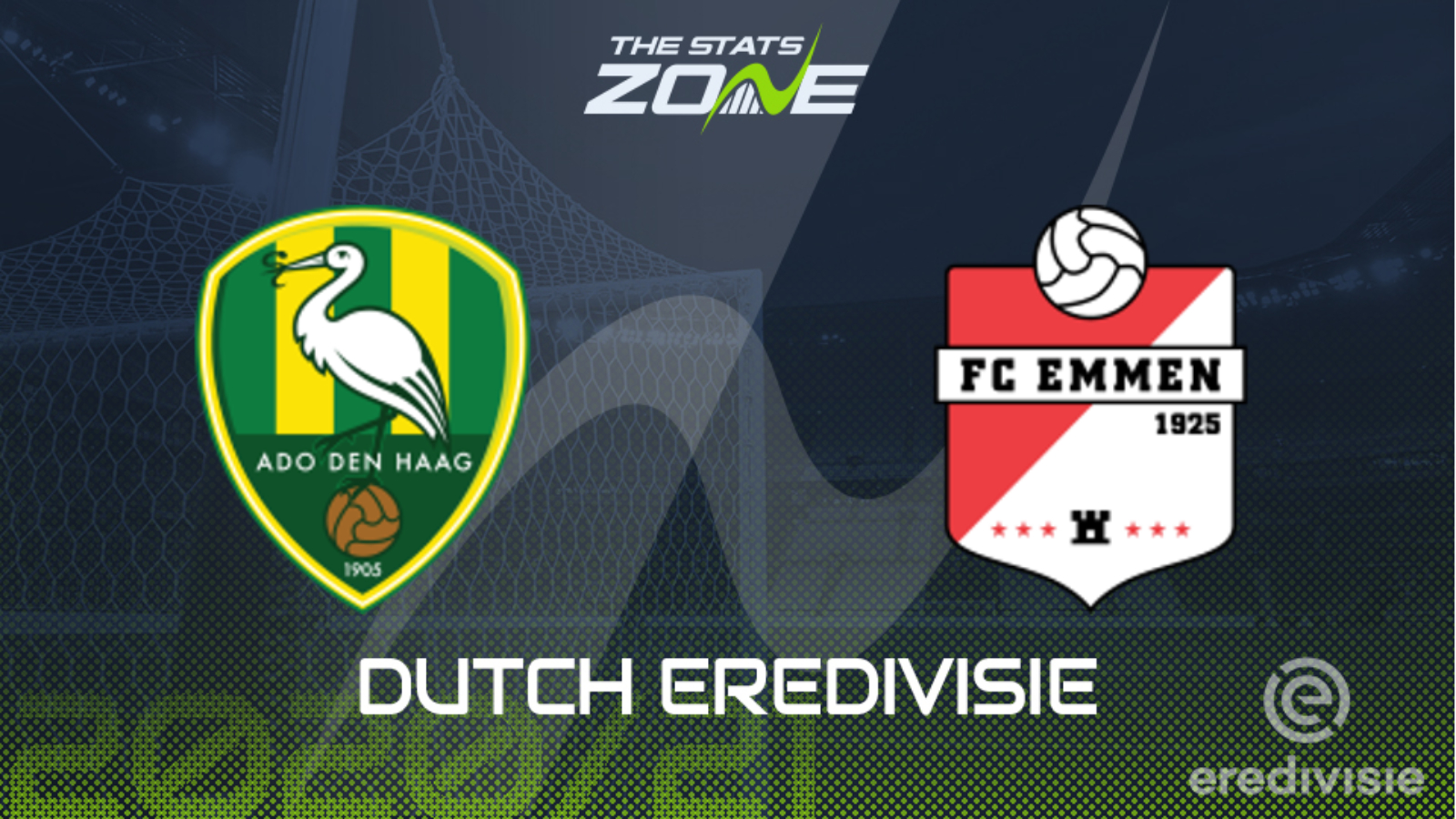 Where is Den Haag vs Emmen being played? Cars Jeans Stadion, Den Haag

Where can I get tickets for Den Haag vs Emmen? Ticket information can be found on each club’s official website

What TV channel is Den Haag vs Emmen on in the UK? Premier Sports have the rights Eredivisie matches in the UK, so it is worth checking their schedule

Where can I stream Den Haag vs Emmen in the UK? If televised, subscribers can stream the match live on Premier Player while the LiveScore app can also be used to stream select matches

Both ADO Den Haag and Emmen desperately need to win this game to have any real chance of escaping the relegation places, especially Emmen who are bottom of the Eredivisie by five clear points and a -28 goal difference. The visitors have not won a league game this season, securing just five draws from 17 matches played, and they look as good as down as things stand anyway no matter what happens here. Den Haag have two wins this season, taking one recently away at RKC Waalwijk, but they have not won at home yet this season and will likely struggle to break Emmen down. Goals could be at a premium here but the hosts have at least scored six goals at home in their last five games, whilst Emmen have drawn three blanks in their last five and that should see Den Haag win a match with less than 2.5 goals scored.