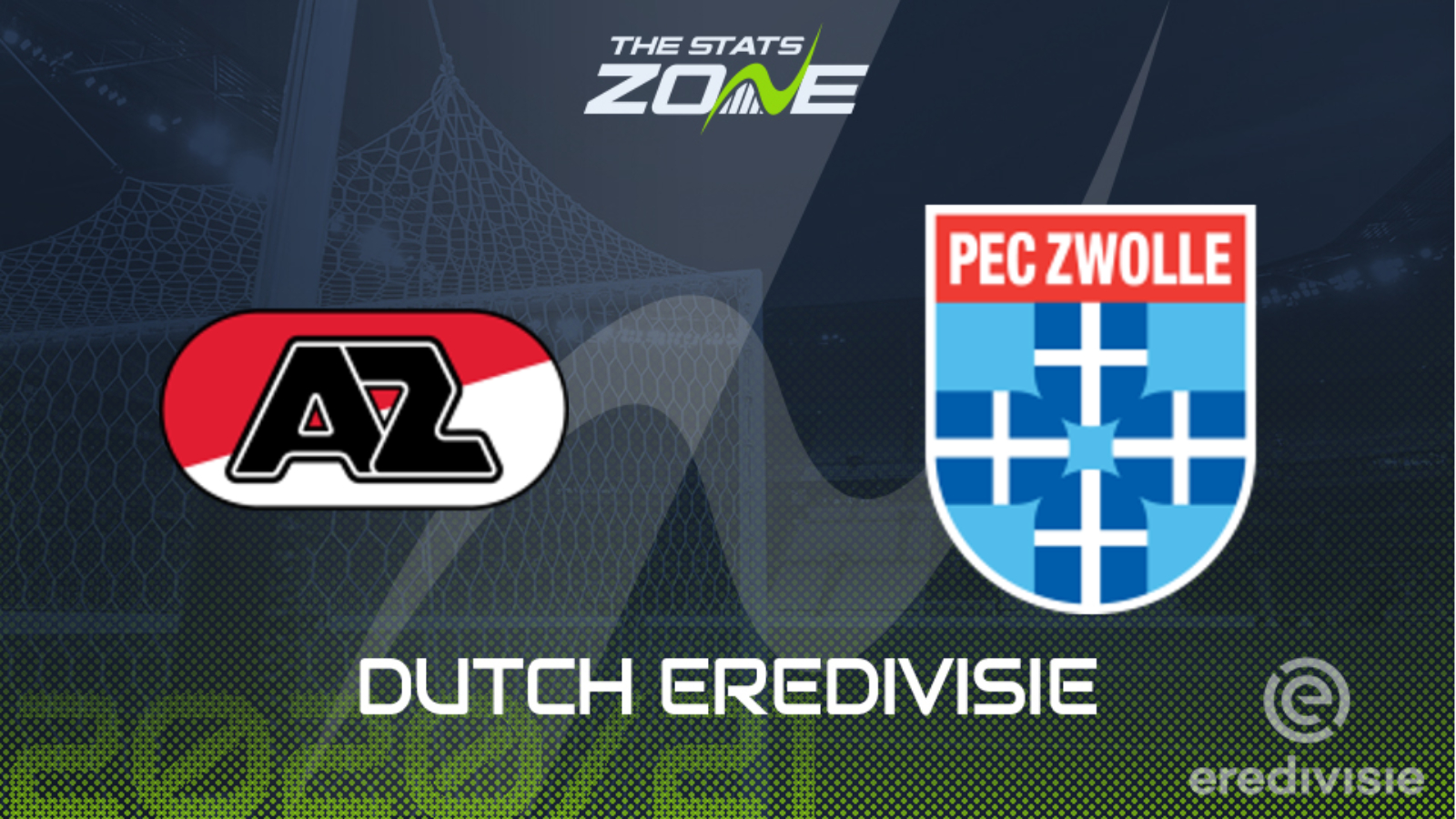 Where is AZ Alkmaar vs PEC Zwolle being played? AFAS Stadion, Alkmaar

Where can I get tickets for AZ Alkmaar vs PEC Zwolle? Ticket information can be found on each club’s official website

What TV channel is AZ Alkmaar vs PEC Zwolle on in the UK? Premier Sports have the rights Eredivisie matches in the UK, so it is worth checking their schedule

Where can I stream AZ Alkmaar vs PEC Zwolle in the UK? If televised, subscribers can stream the match live on Premier Player while the LiveScore app can also be used to stream select matches

AZ play their opening match of the 2020-21 league season just a matter of days after suffering the disappointment of losing against Dynamo Kyiv in the UEFA Champions League third qualifying round. Their originally scheduled round one match last weekend against Utrecht was postponed to allow them extra preparation time for the game in Kyiv and they can’t afford to let that subsequent defeat affect their start to the new league campaign. PEC Zwolle’s loss against Feyenoord in their season opener wasn’t unexpected, and despite AZ’s woes in midweek they still face an uphill struggle to avoid a second successive defeat against top-quality opposition. The home team might not be at their sharpest from the off after their European exploits, but they are still tipped to win this match comfortably enough.