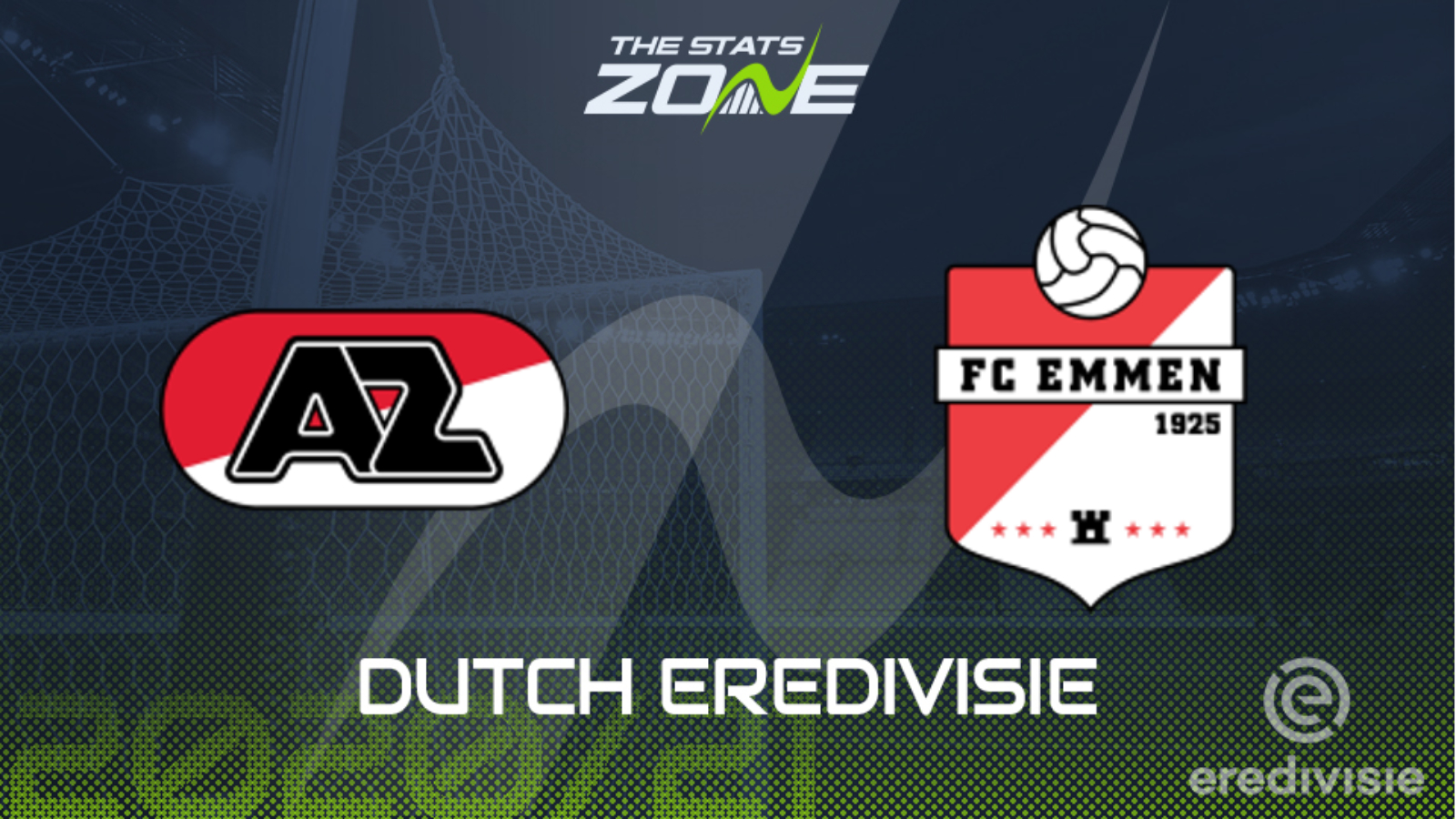 Where is AZ Alkmaar vs Emmen being played? AFAS Stadion, Alkmaar

Where can I get tickets for AZ Alkmaar vs Emmen? Ticket information can be found on each club’s official website

What TV channel is AZ Alkmaar vs Emmen on in the UK? Premier Sports have the rights Eredivisie matches in the UK, so it is worth checking their schedule

Where can I stream AZ Alkmaar vs Emmen in the UK? If televised, subscribers can stream the match live on Premier Player while the LiveScore app can also be used to stream select matches

Currently unbeaten this season in the Eredivisie, AZ Alkmaar’s challenge going forward is to turn more draws into wins with five of their seven league games this season finishing level. Whilst they have begun this turnaround in recent weeks having won their last two league games, Arne Slot’s side won’t get a much better opportunity to continue with such progress here against lowly Emmen, who sit second from bottom of the table on a run of three consecutive league defeats. Defence has proven Emmen’s kryptonite, with ten goals shipped in those last three losses and no clean sheets accrued so far this season. AZ on the other hand have recently combined a potent attacking threat with solid defence, having kept two consecutive Eredivisie clean sheets and will be expected to make it three in a row on their way to what should be a routine home victory in this match.